Billy’s magic Garden of the Beloved

Billy’s magic Garden of the Beloved 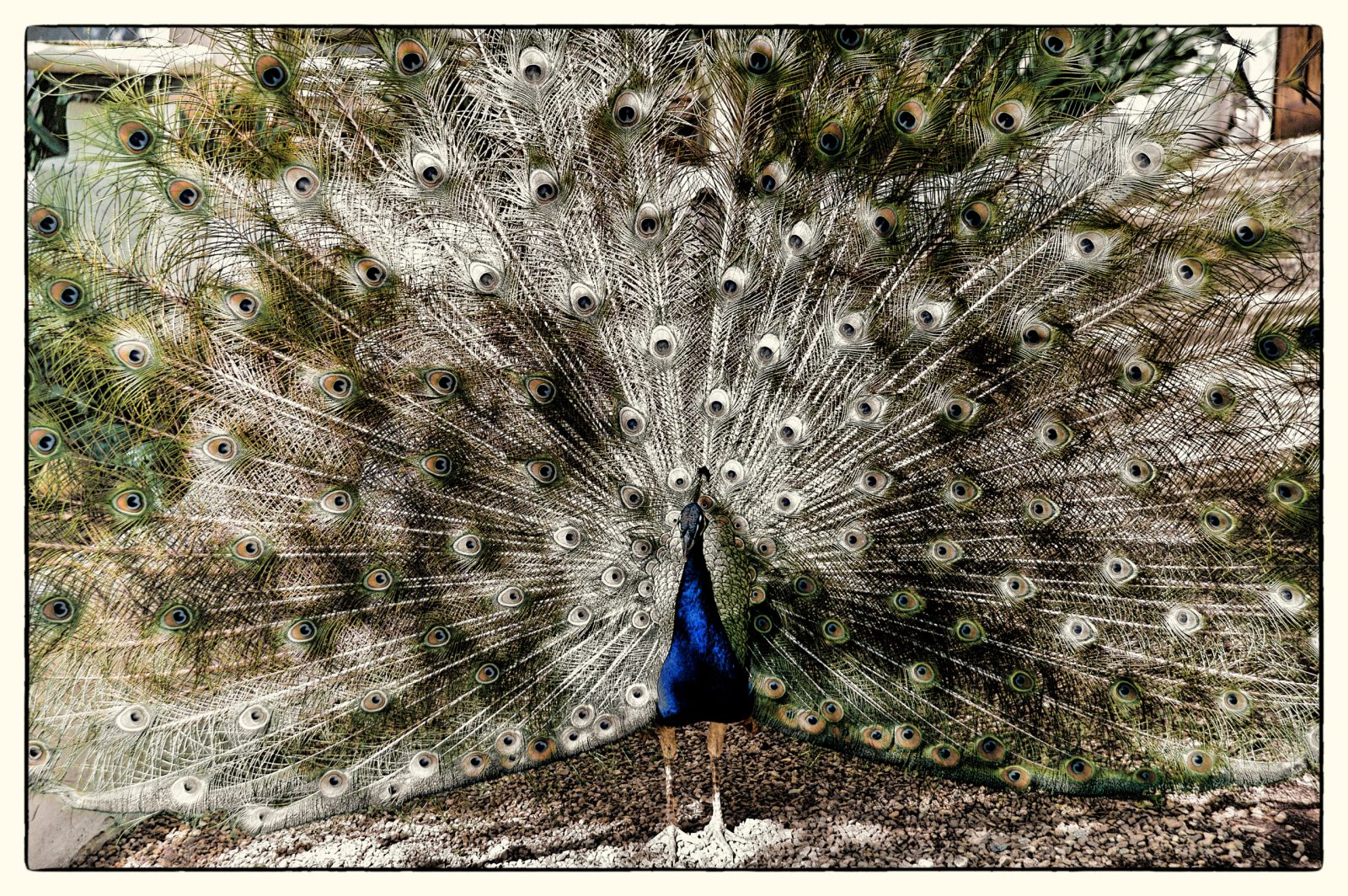 In the small Western Cape village of McGregor is a deeply mysterious garden where you never know what you’ll find round each twist of its intricate paths.

While walking the labyrinthine paths of the Garden of the Beloved, getting lost is inevitable and the greatest pleasure. Among the eclectic flowerbeds, woods and ponds are unexpected surprises.

Around a sudden curve in the path you might discover the Inner Temple of the Heart, just big enough for two people with walls in blue stained glass, or the Angel for Lost Children. Sitting on a driftwood bench you could be surrounded by peacocks or have your shoelaces undone by a playful grey cat.

Some paths lead to quaint cottages with historical names, or a fountain coming out of a fish’s mouth. You’ll be confronted by a large statue of Buddha draped in prayer flags, or stepping stones to The Well with meditation cushions surrounding a circular pool gurgling contentedly.

A door could lead to a library full of books about simply being human or another full of poetry. Beyond a wild garden is a stone labyrinth, in another is a stupa to St Teresa. There’s a small Christian chapel called the Little Way, an even smaller one to Ganesha, the Hindu god of new beginnings. There are words on stones and plaques that make you go ‘Wow!’

I had a sense that the sacred was universal and that there was a beauty in all the paths I had taken.

Entering a gate beside what looks like a Moorish dovecote, you arrive at a restaurant named Tebaldi’s with an impressive menu and good coffee, which comes as a surprise after such an immersion in soul space.

At the heart of it all is a tall, warm, ever-smiling gardener named Billy Kennedy. He’s a seeker of deep truths and, like all such seekers, he took a while to find what he was looking for.

The first vessel of his search was the Catholic church. For a number of years, he entered a seminary to train as a priest and joined the Mother Teresa Brothers in Los Angeles. It was clear, however, that the size of his quest was greater than the Catholic church could contain. Along the way he studied Zen. So just before ordination he stepped away.

“It was a hell of a crisis,” he remembers. “Like a bride refusing to walk down the aisle. Then a Jesuit, who understood my struggle, said: ‘Why don’t you go back into music for a while and find your balance again?’ So I did.”

Billy landed a job at the SABC as a TV producer of mainly operas and documentaries. “I produced one on Hinduism, and woo, that opened my eyes! And I grew up next to a Jewish synagogue. I came to understand that the mystical tradition in all religions seeks the same goal. You have to let go of all set ideas about God to find God.”

The magic of sound held him for 12 years until the tug of earth’s greater orchestra began to exert its influence. What happened next was perfectly reasonable to Billy but must have confounded his employers, who saw him stepping away from a successful career.

“I had a sense that the sacred was universal and that there was a beauty in all the paths I had taken. But I had no idea how to express that or where to begin. Then I had a dream about being in a garden and wanting to create the aloneness of the divine for it to express itself. It left me with a longing to return – both to a garden and to myself.

“I drove all over the Western Cape but kept coming back to McGregor and I bought this house, which was a ruin. My dad called me into a meeting with his accountant to tell me how ridiculous my idea was. But I bought it anyway. McGregor is quite literally on a road to nowhere. Beyond the town the road just stops beneath a mountain.”

Behind the house was an empty field with a couple of lonely trees. In that space he started to build to the loose rules of a vague dream for a garden which would eventually come together as what he calls a well-nurtured wildness. “It was a sort of madness which required perseverance and a sense of humour,” he says.

“People come to the restaurant. Then they walk through the gate at the back into the garden. They may be agnostic, never having set foot in a church, temple or mosque. They come across a statue of Buddha or Ganesha, or the little church, and then words from the Koran or a Star of David, or they sit down and are surrounded by peacocks and they go: ‘What’s this?’

“They can’t quite put their finger on it. There’s a sense of peace and they just kind of breathe out and settle.

“I once asked my oldest gardener, Oom Jan, what he considered this place to be about. He leaned on his spade, thought about it, and said ‘Meneer, God kom hier om te rus.’ (God comes here to rest)”.

The garden opened in 1997 as a retreat – just two little thatched cottages and a chapel. “I never started this as a business. It was just my way of returning to the garden within.

“Now a lot of people in crisis come here. It’s a safe place for stuff they need to go through. There’s no war here. No conflict, no stress. They can come and meditate or drink gin all day and nobody will interfere. No rules.”

The restaurant started because Billy was running workshops and people needed food. Enter Michael Pettit. “We met on our first day of school and we’ve been great friends ever since. He has a background in hospitality and he moved here and took over the food side.”

“The restaurant and the garden work well together. It’s one foot in the secular world and the other foot in the sacred. People love that.

“People ask me what path I’m on and the only answer I can give is: ‘Being Billy’. Getting lost in a garden is a good way to find yourself”. DM/ ML