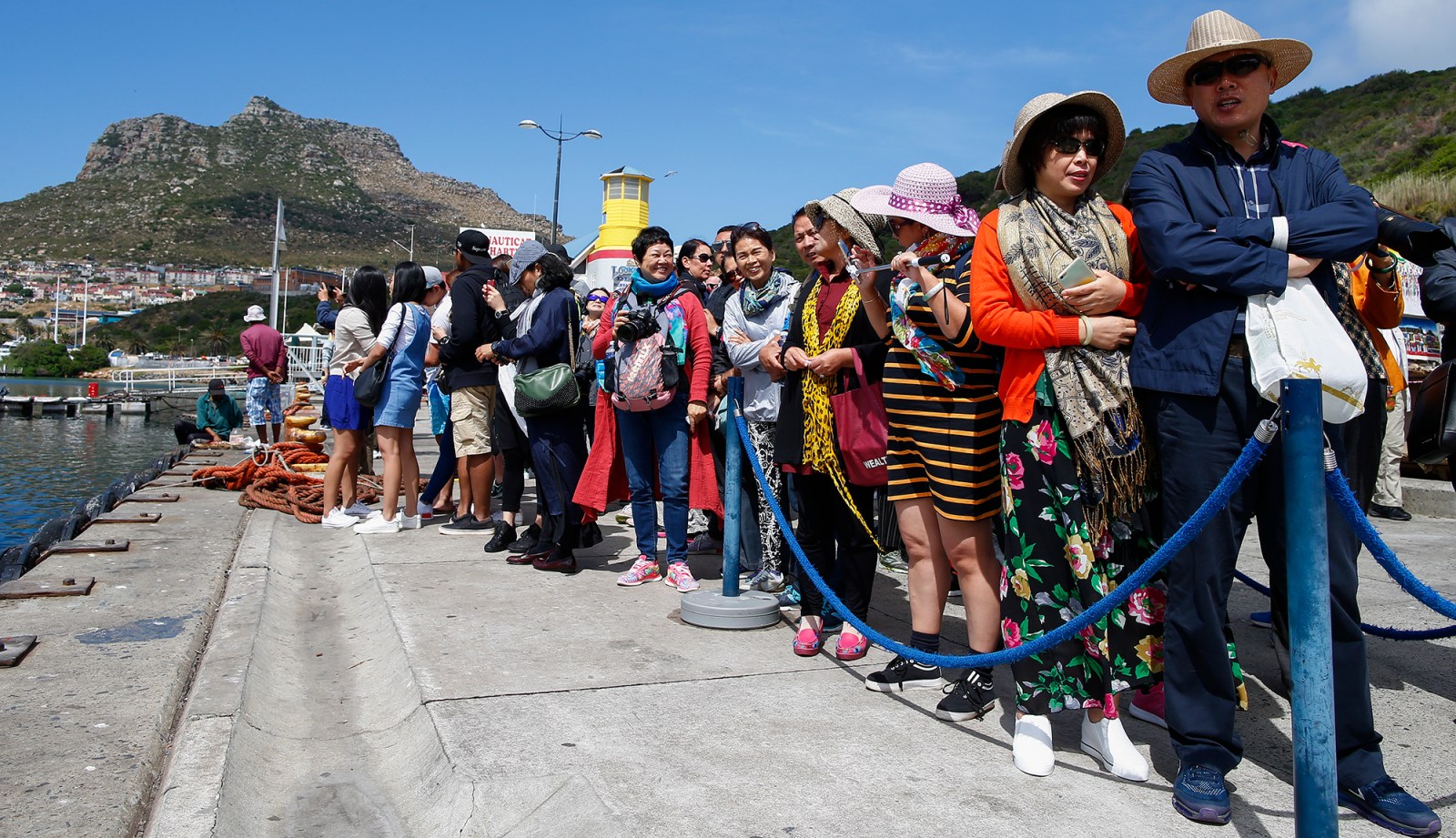 Tsogo Sun CEO Marcel von Aulock has a spring in his step. Interprovincial travel is back and South Africa’s borders are scheduled to reopen on 1 October for limited inbound and outbound travel. That means a gradual return to business and a not-to-be-missed opportunity to recoup losses. Von Aulock reflects on that Marriott debacle, weathering the Covid-19 storm and criticism that South Africans are priced out of their own tourism market.

Months into South Africa’s national state of disaster, another blow came by way of an announcement that three well-known hotels were shutting their doors.

The news could not have come at a worse time. The world was reeling from the fallout from Covid-19. Death and despair, mixed in with a sharp economic decline, heralded a season of discontent.

It was with a sense of disbelief that many heard the news about the Mount Grace hotel in Magaliesburg, The Edward in Durban and the Protea Hotel Hazyview in Mpumalanga. The Marriott group broke the news in mid-June that the three hotels would be taken off its system.

Tsogo Sun CEO Marcel von Aulock remembers the moment well. He and his team had to do some serious damage control to allay market fears caused by that initial announcement. He characterises it as a “debacle”.

It turns out that Tsogo Sun, via the Hospitality Fund, owns all three properties. The hotels were operating under a lease arrangement with Marriott. When Covid-19 struck, Marriot pulled out of the lease.

“That’s all fine,” says Von Aulock. But the nature of the initial announcement created the impression the hotels were closing permanently.

Von Aulock had to act swiftly to clarify matters.

“These are good properties. They have a future if we all survive Covid-19. We will open them as we get through this crisis,” says Von Aulock.

The Tsogo Sun CEO is frank about the fact that “people went into a panic” when the news about the closures broke.

With the exception of farming, Mount Grace is one of the biggest drivers of economic activity in Magaliesburg, and The Edward is a longstanding historical and cultural fixture in Durban.

If you tell Durbanites The Edward is closing permanently, they’ll get the impression Durban is finished and that nothing is working in that city.

Establishments like these take on a form and life of their own. They become identity markers in the community – who’s seen there and who’s not. They are, in some ways, a proxy for the dynamics of how regional economies function and thrive. Interestingly, they’re also a good gauge of business and consumer confidence at the micro level.

Around the same time, Tsogo closed many of its own facilities: hotels, restaurants, bars. “We lost more money in three months than we made in the last year,” reveals Von Aulock.

Domestic tourism began opening up to a limited extent when the government allowed business travel. However, with the ban on alcohol sales, “the volumes were so low, it didn’t matter”.

But that was then.

South Africa has since further eased its state of disaster restrictions. Interprovincial travel is the norm again. And there will soon be limited inbound and outbound international travel. Also, booze is back on the table. It also helps that winter has given way to spring – a high season for tourism.

When interprovincial travel resumed, Tsogo anticipated an uptick in demand in the local leisure market. The group has since witnessed a good recovery in some of its establishments.

Despite a 50% cap on capacity, the San Deck in Sandton has had significant foot traffic. “That hotel is doing more revenue out of food and beverage now than it’s doing out of rooms. It’s a lifeline to the Sandton Sun,” says Von Aulock.

Mount Grace and Arabella have been open since 9 September.

There is a simple explanation for this. Mount Grace and Arabella are built for leisure. Events and conferences drive the businesses during the week. And there hasn’t been much movement on that front just yet.

Von Aulock does not shy away from the fact that Tsogo is in unchartered waters. “It’s a scary thing,” he concedes.

A phased approach seems the safe way to go. But there are pros and cons. Open all accommodation stock too quickly, and you run the risk of accelerating cash burn. Open too slowly, and you will miss the opportunity to minimise losses.

“You’ve got to judge what the forward demand looks like. It’s a delicate balancing act,” he says.

Although there has been much talk of emergency funding and other relief support, Von Aulock says he has not seen much of that. However, he has nothing but praise for the Unemployment Insurance Fund’s Temporary Employee Relief Scheme (UIF-TERS).

“TERS has been vital. It allowed us to keep staff on pay levels and not enforce a no-work, no-pay rule. I am delighted it’s been extended to the end of the state of disaster. It was a lifesaver for many hotels – not just us,” he says.

Now that some semblance of normality is returning, it will be interesting to see how the sector maximises the potential for domestic tourism. The sector has long been criticised that its pricing is a barrier to domestic travel, with many locals feeling priced out.

Not so, retorts Von Aulock. Quite the contrary.

“Our pricing is dynamic. It is local based,” he insists.

“I dare you to find a five-star property in any global city with those prices when you convert to dollars. It’s like 25% of what the global pricing is. It’s simply not true [that domestic tourists are priced out of the South African market].”

He does concede, though, that roughly 60% of Tsogo’s business in Cape Town is from the overseas market in a normal year. “But we are largely domestic.” If the latter were not the case, “we wouldn’t be in existence”.

The fact remains that there are pockets of the market which cater specifically to international travellers. During the good times, a typical high-end, luxury bush lodge would go for around $1,000 a night.

But even those establishments have revised their prices downwards to R4,000-R5,000 a night for the same high-end product. Selling for something like R1,000 a night is an “impossible ask”, says Von Aulock.

He points out that “nobody is going to make money at R200 a night”. For ordinary South African consumers looking for a local holiday, there is no shortage of great products at reasonable prices, according to Von Aulock.

When all is said and done, the industry is responding price-wise because “nobody wants to be sitting empty”. DM/BM