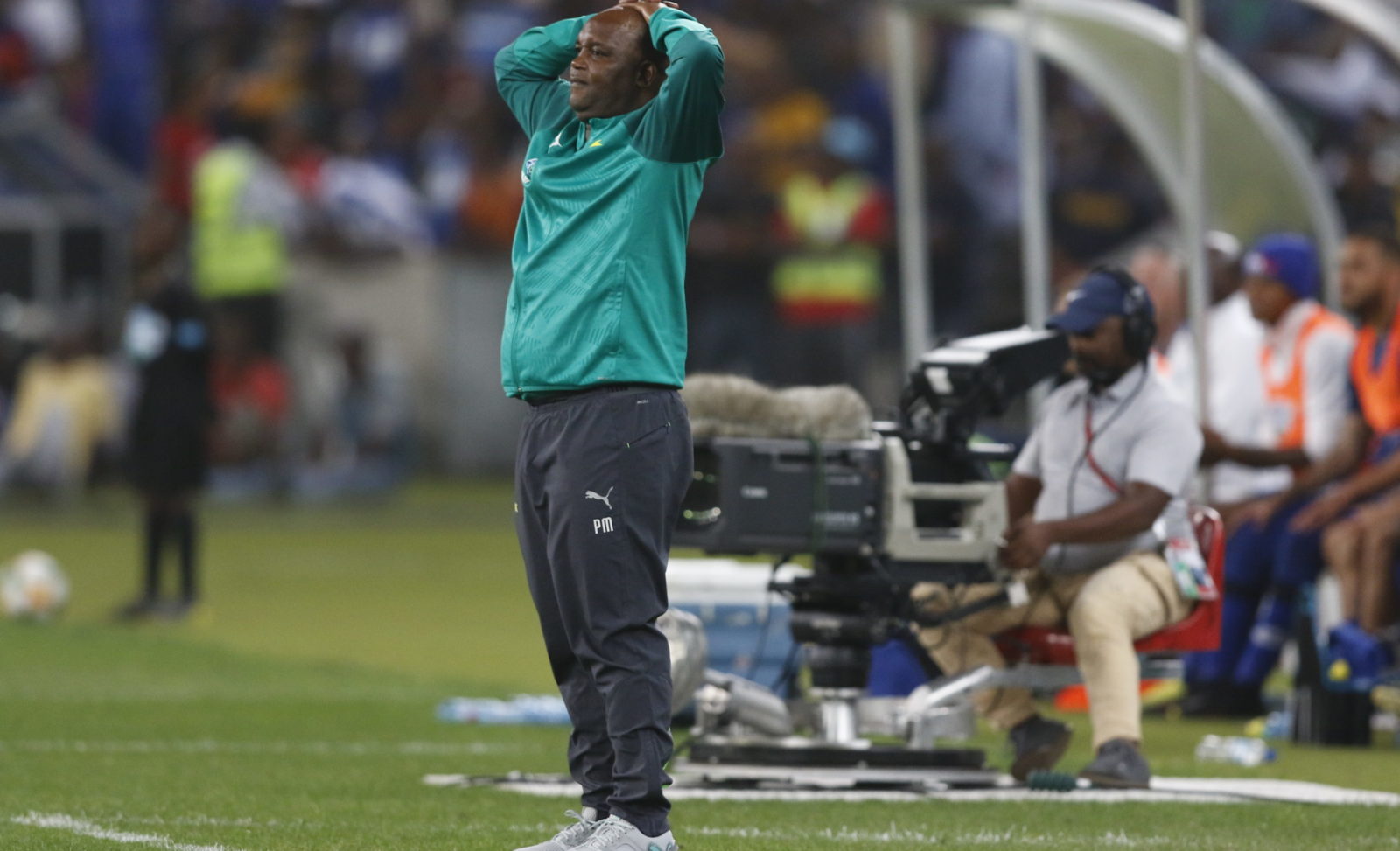 There will be no Telkom Knockout in the 2020/21 season. Telkom has ended its partnership with the Premier Soccer League due to Covid-19 induced financial strain, and the league has opted against filling the space for the upcoming season.

The telecommunications company has worked with the PSL since the 2006/7 season, when they replaced Coca-Cola as sponsor for the knockout competition – then known as the Coca-Cola Cup.

“They are dealing with austerity measures because of the challenges [of Covid-19]. Whoever thought banks would never declare dividends? Never in history. It just shows the extent of the damage caused by the coronavirus,” said Khoza speaking at a press conference on Wednesday.

The chairman said they will be halting that competition for this season, which means teams will only compete for the league, the MTN8 and the Nedbank Cup. Khoza said the development of one less competition was a blessing in disguise due to the congested fixture list as the league continues to play catch-up due to Covid-19.

“Telkom has been a very good sponsor of ours, but they are out. I can gladly announce that next season, somebody is going to take the space of that competition. But this year we did not want to fill that space because of the congestion that we have already experienced,” said Khoza.

“Can you imagine we’re starting our fixtures in October? It’ll never happen. So, to finish in May, latest first week of June, it’s going to be back-to-back fixtures. Which is also not good for the players.”

Khoza admitted the loss of Telkom will have an obvious financial impact on the league but added that they are prepared to weather the storm.

The PSL also confirmed that it had come up with new dates for the commencement of the season.

Initially, 9 October had been pencilled in. However, Fifa declared that an international week. Now the PSL has said they are hoping to kick off the season on 17 October with the MTN8, before starting the new era of the DStv Premiership on 24 October.

Khoza said all this, as well as the finalisation of fixtures, was subject to government approval. He said they were still awaiting directives on how to proceed with regards to the new season after finishing the 2019/20 season in a bio-secure environment.

“As we speak now, we’re still waiting for the directives from the government. Because we know we’re working under their rules and regulations of the bubble, now the reality is different and flights are now moving, with interprovincial movement having been okayed,” said Khoza.

“So, before we do the final planning, we’re hoping that we get the new directives governing [sport] going forward, because we cannot be in the bubble again. It cost us almost R80- to R90-million to be in the bubble, so we’re waiting for those directives.” DM