Hunger remains a crisis in SA, despite new survey numbe...

Hunger remains a crisis in SA, despite new survey numbers 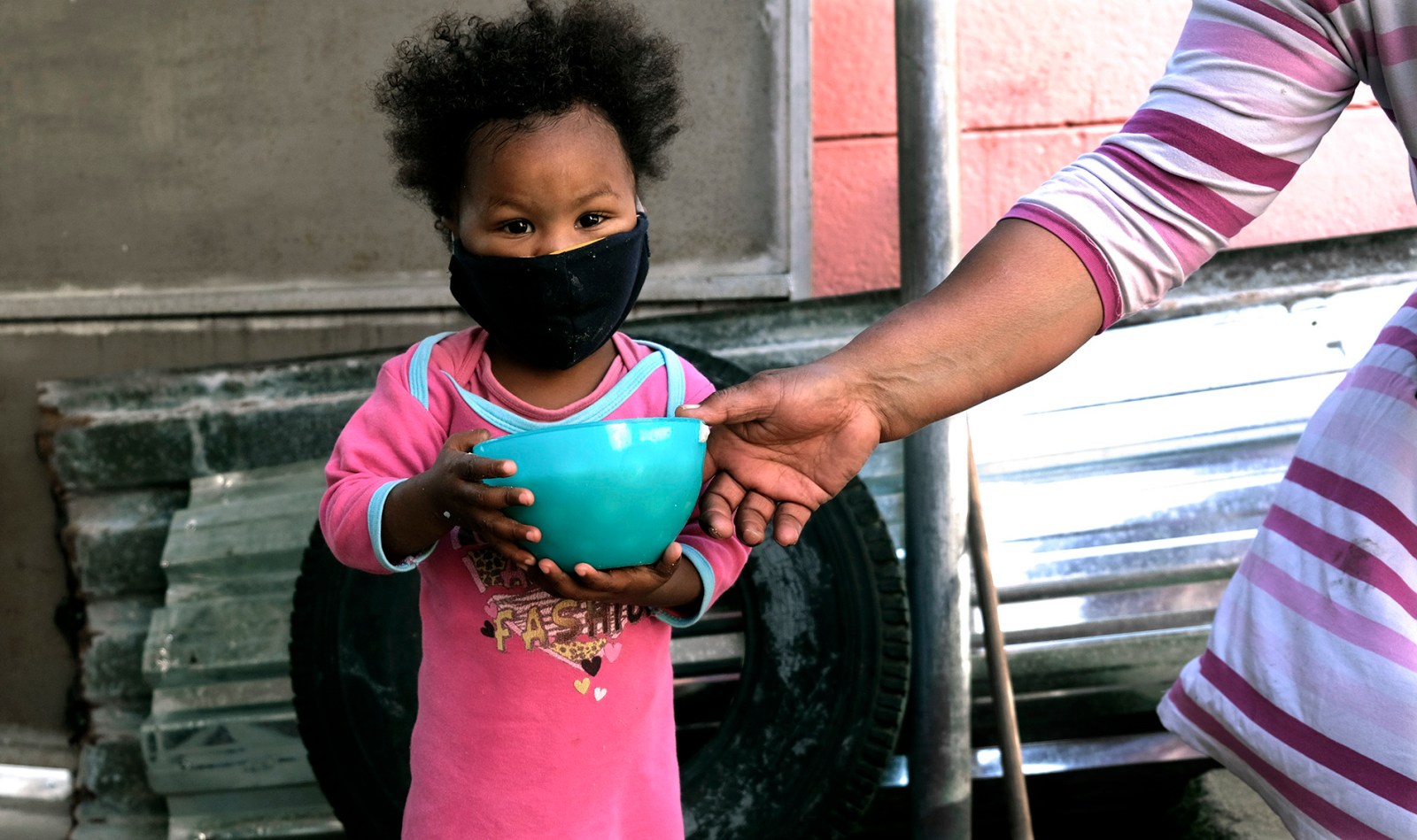 The second wave of findings from the National Income Dynamics Study: Coronavirus Rapid Mobile Survey (NIDS-CRAM) released today, shows that household hunger has declined by about a quarter since the release of the first wave of findings. Although encouraging, there are still severe and unacceptably high levels of childhood hunger and stunting, writes Kathryn Cleary

Today marks the release of the second wave of findings from the National Income Dynamics Study: Coronavirus Rapid Mobile Survey (NIDS-CRAM), and while the findings suggest that household hunger has declined by about a quarter since the first wave of findings were released, this is nothing to celebrate. Hunger remains substantially above pre-Covid levels, which were unacceptable to begin with.

The wave two findings reflect changes between May/June and July/August. Over this period hunger for “anyone in the household” declined from 22% to 16% and for children from 15% to 11%.

“About 20% fewer households ran out of money to buy food in June compared to April, yet this measure of food insecurity is still at least twice as high as in 2016,” researchers wrote in a report synthesising findings from a number of papers based on the survey results.

“In Wave 1, 47% of respondents indicated that their household had run out of money to buy food in April. In Wave 2 this had declined to 37% for the month of June.”

This decrease in hunger and food insecurity in recent months is likely due to increased economic activity with the easing of lockdown restrictions. But, as pointed out in the above quote, on some measures, food insecurity is still twice as bad now as it was four years ago.

Unfortunately, there are currently few solutions to the problem that are viable, sustainable and which promote good nutritional health along with a full tummy. Distribution of food parcels, social grants and the National School Nutrition Programme all have an important role to play, but the persistent and concerning statistics on hunger raise important questions on the efficacy and impact of these programmes.

Earlier this month, the humanitarian organisation Gift of the Givers compared the hunger crisis in the Eastern Cape to that of war zones.

NIDS-CRAM’s Wave 2 findings show despite the overall decline in levels of malnourishment, hunger in rural Eastern Cape and KwaZulu-Natal remains high. It is possible that in urban areas hunger may have decreased because people have better access to social relief programmes or employment, such as the informal trading sector.

However, should this be the case, that could also mean that hunger, or the intensity of hunger, is actually worsening in rural areas, where access to social relief and employment are more difficult.

The findings state that 20% of respondents in rural areas reported household hunger in the past week, compared to 16% in cities/towns and 13% in metro areas.

Not just about hunger, but also nutrition

Another stark reminder of South Africa’s failure in this area is perhaps the country’s stunting rate of 27 percent which means more than 1 in 4 children are not the appropriate height for their age as a result of poor nutrition. There has been little change to this stunting rate in recent years and the Covid-19 pandemic and lockdown may worsen this.

One thing the survey does not tell us, is how severe child hunger is, or more specifically, how the nutritional status of children and particularly young children, were affected. The second wave reports a decline in child hunger from 15% in May/June to 11% in June/July, but it does not help us to understand how those children, who have been without food for May, June and July, are coping today.

For the handful of children who may be receiving more meals per day than previously reported, there are still those who are potentially getting less food and nutrition. These children should not be allowed to fall through the cracks. Improved levels of hunger does not necessarily mean improved nutrition.

The latest NIDS-CRAM findings on hunger may be encouraging, but we need to guard against representing this progress as more than it is. Overstating the progress risks removing the urgency from what is still an urgent crisis afflicting many people, and especially children in this country. The reality is that we are nowhere close to being out of the woods.

To make matters worse, South Africa, like other countries around the world, may well see a second wave of Covid-19 infections, which may result in another set of social and economic consequences. To avoid further damage to the health and well-being of the country’s children, the government and respective stakeholders must act immediately to implement solutions that address both hunger and nutrition. Failing to do this, will irreversibly compromise the future of our children. DM/MC

*Kathryn Cleary is a finalist for the 2020 Isu Elihle Awards for child-centred journalism, and is currently working on a series on child hunger and how the Covid-19 pandemic has affected the nutritional status of children in South Africa.