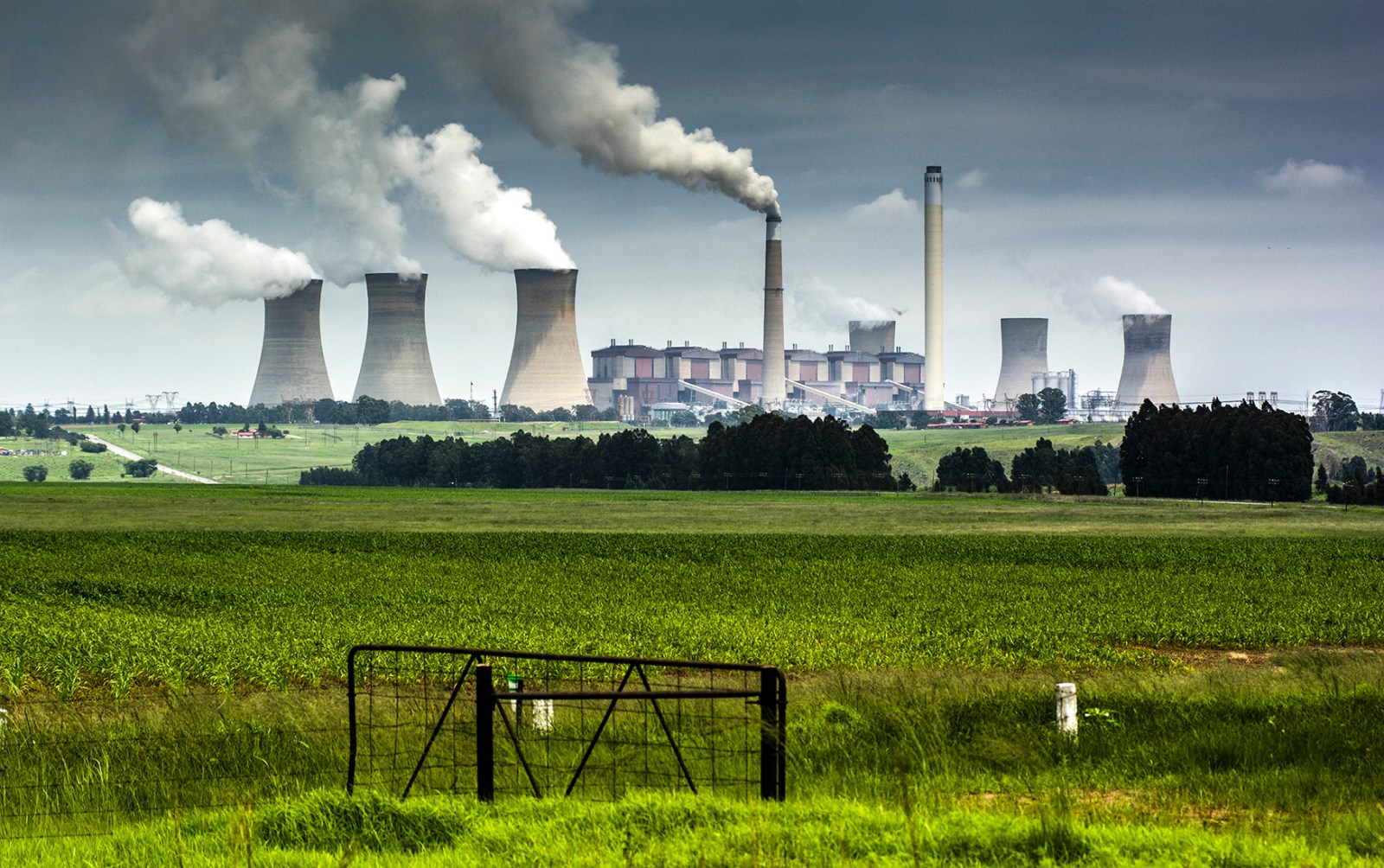 As the world moves towards a low-carbon development trajectory, failure to decarbonise the South African economy – one of the most carbon-intensive in the world – is threatening South Africa’s exports and will weaken an already fragile manufacturing sector.

A new study by Trade & Industrial Policy Strategies (TIPS) highlights these risks. Clear solutions lie in a step change in how South Africa produces and uses its energy; renewable energy and energy efficiency should be at the core of the country’s response to the electricity crisis rather than as a bolt-on. Proactively transitioning to a low-carbon economy will also create new industries and opportunities.

While the benefits of a just transition to an inclusive green economy have been well-documented, (such as more and better jobs, lower poverty and inequality, stronger social cohesion, a more resilient economy and a healthier environment), this has not triggered incisive action in South Africa.

The transition remains stuck in words, dialogues and unfulfilled promises. The power of the “carrot” appears still too soft. The hard reality of the “stick” may well bring it home. Indeed, the risks of not transitioning to a low-carbon trajectory are even greater than the rewards associated with a green and just transformation.

To illustrate this point, in finance, “stranded assets” can be defined as assets that have suffered from unanticipated or premature write-downs, devaluations or conversion to liabilities. The rise of the climate regime has considerably heightened the risk of stranded assets, particularly in the fossil fuel and other carbon-intensive industries.

A 2019 study by the Climate Policy Initiative estimated that South Africa could face a negative impact from stranded assets in the coal, oil, minerals and metals markets in excess of $120-billion over the 2013-2035 period.

Actually, the risks are even greater. South Africa faces the risk of turning into a “stranded economy” in which attracting productive investment and finance would become increasingly difficult, especially for export industries.

Scaremongering, you say? Realpolitik, I respond.

Countries and businesses are progressively shifting away from carbon-intensive activities and jurisdictions. An increasing number of financial institutions are phasing out their exposure to fossil fuels. Similarly, more and more countries are reducing the role of fossil fuels, particularly coal, in their economy.

Support for border carbon taxes, which aim to tax imports from less climate-virtuous countries, has never been higher. The European Union announced, as part of its Green Deal, the implementation of a border carbon tax from 2023. In the United States, a border carbon tax is widely supported as a quid pro quo for the country playing an active role in the climate change regime.

South Africa arises as extremely vulnerable to such trends, a vulnerability which is not diminished but rather enhanced by the limited size of the local economy.

Second, as highlighted at the outset, South Africa is one of the most carbon- and energy-intensive economies in the world. The economy relies on coal as a feedstock for the quasi-totality of electricity (86% in 2016) as well as about a quarter of liquid fuels production in the country. Despite some progress over the last decade, the country also remains highly energy inefficient.

The situation is even worse for metal products, as illustrated by the case of aluminium production, which requires a large amount of reliable, cheap electricity, and is historically linked to a coal beneficiation strategy which is no longer valid.

Furthermore, South Africa is relatively far from its main trading partners (close to twice the world average), which has implications for transport costs and associated greenhouse gas (GHG) emissions.

Third, in addition to being more carbon-intensive than its competitors, some of South Africa’s leading exports are set to be displaced by the transition to a low-carbon economy. Coal, which is South Africa’s single largest export product, as well as petroleum products will be increasingly impacted going forward. Automotive-related exports, i.e. passenger cars, trucks, catalytic converters, and platinum group metals (PGMs), will also be deeply affected by the shift to e-mobility.

Fourth, South Africa is a net exporter of greenhouse gas (GHG) emissions embodied in traded products. A quarter of GHG emissions generated in South Africa are exported through the trade of goods, one of the highest shares worldwide. Moreover, South Africa has a very high proportion of its consumption-based GHG emissions originating domestically, rather than through imports. This reduces the ability of South Africa to improve its resilience by shifting the origin of its inputs and puts the onus squarely on local factors (i.e. essentially the decarbonisation of energy systems).

All the above factors put the South African economy at risk of losing out on investment, exports and funding, with deep implications for socioeconomic development. And those impacts are far greater than the short-term trade-offs associated with the transition to a less carbon-intensive economy.

Fortunately, the opportunity to avoid such negative impacts exists, provided we act promptly. Decarbonising the economy, and particularly the country’s energy systems, is not only technically feasible but socioeconomically desirable in the long run. And a just transition process would ensure that short-term trade-offs are minimised.

In addition, some South African exports may even benefit from the transition to a low-carbon world, as a result of increased demand. This should notably be the case of mineral products. New opportunities in which South Africa has a comparative advantage, such as green hydrogen and associated products, will also emerge.

So, will we choose the appeal of the carrot or the peril of the stick?

Whether South Africa reaps the benefits of the global transition to a low-carbon economy or suffers its consequences is the choice at hand. We should act before the choice is made for us. DM/MC

Gaylor Montmasson-Clair is a senior economist at Trade & Industrial Policy Strategies (TIPS), based in Pretoria.