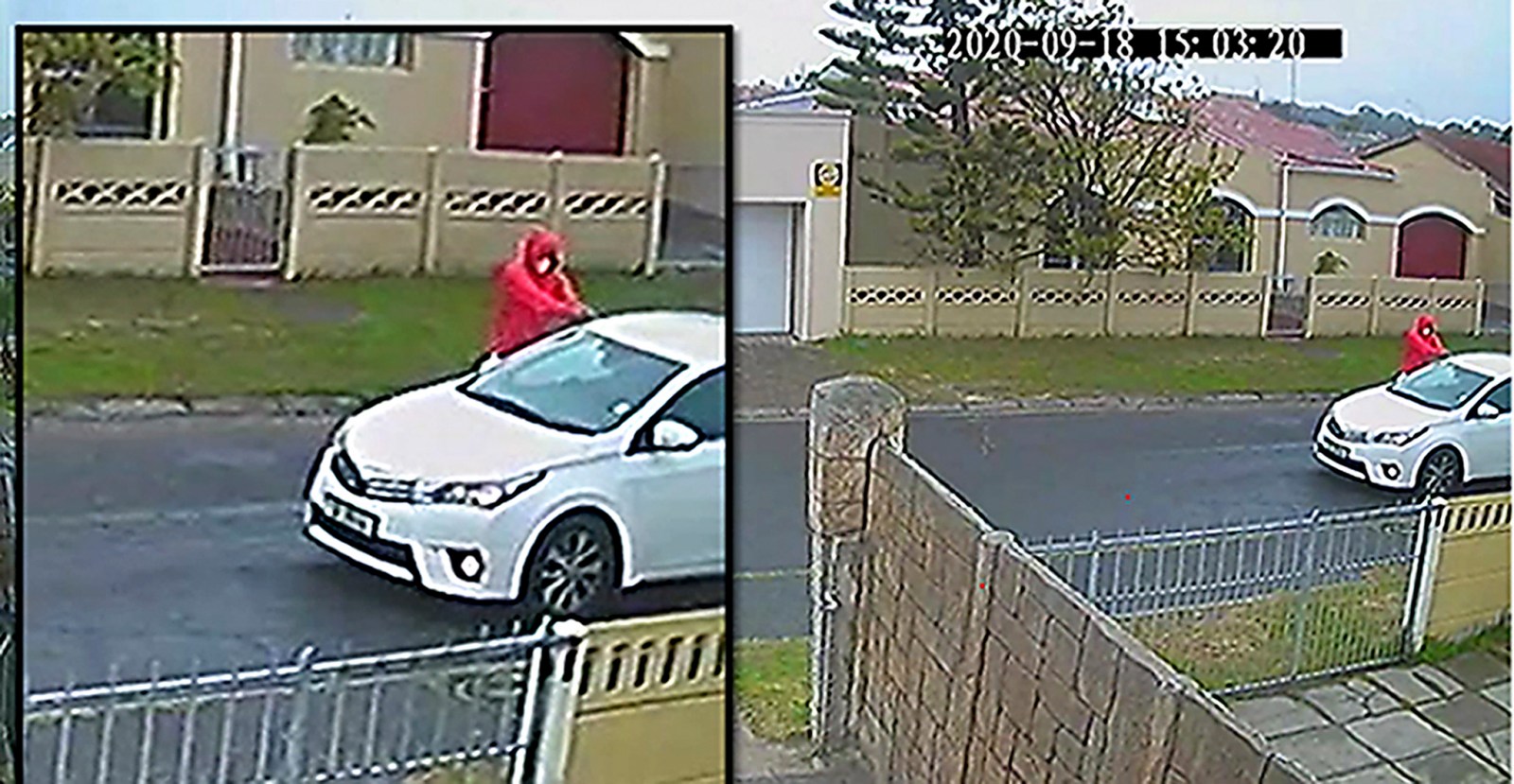 The assassination of Anti-Gang Unit Section Commander Lieutenant-Colonel Charl Kinnear has exposed how deeply the underworld is intertwined with the South African Police Services.

That fellow officers entrusted with upholding the law have been drawn indirectly into the well-planned assassination plot which claimed the life of Lieutenant-Colonel Charl Kinnear on Friday 18 September 2020, is cause for national outrage.

The criminal demi-monde in Cape Town is controlled by a few individuals and can be best described as an octopus. The head represents the underworld while tentacles extend to corrupt politicians, police officers, a provincial commissioner and Crime Intelligence, who all allegedly abused their positions to leverage power in the Western Cape: correctional service officers, businessmen who benefit financially and operate Ponzi and car schemes, human trafficking as well as a drug trade that has drawn in local and foreign residents are all part of the toxic mix.

These were some of the allegations summarised in a 59-page affidavit Kinnear compiled in 2019. This was the report Kinnear forwarded to Crime Intelligence national head Lieutenant-General Peter Jacobs, to the Independent Police Investigative Directorate (Ipid) and other senior provincial and divisional commissioners.

Kinnear set out in detail how a Cape Town underworld boss had hired Serbian hitmen to carry out dirty work. The Anti-Gang Unit detective named a provincial commissioner who, he informed Jacobs, had colluded with gangsters and who had interfered with an investigation into a botched assassination attempt on alleged Sexy Boys gang boss Jerome “Donkie” Booysen at the Spur in Kuils River in August 2018.

The complaint resulted in a swift counterattack from what Jacobs later termed a “rogue” Crime Intelligence unit in the region and which levelled serious counter-allegations against Kinnear, Major-General Jeremy Vearey, the province’s deputy commissioner of crime detection and Jacobs himself.

It has taken the murder of Kinnear for the NPA to disclose that the dockets that had been handed in by Kinnear would not have resulted in successful prosecutions.

The question now is whether Kinnear would still be alive had this information not been placed in the public domain.

Jacobs recommended in January 2019 that the rogue Crime Intelligence unit be “disbanded and the legality of operations should be departmentally and criminally investigated”.

CCTV footage has shown that the gunman hired to kill Kinnear, wearing a red hoodie, had waited near the detective’s home in Gearing Street and had strolled down the street towards Kinnear’s car when it came to a halt around 3pm.

The hit was carefully planned and timed through tracking Kinnear’s phone.

“Prior to reaching a final decision in each of the matters, a consultation was held with the complainant in person, who accepted the likely decision to decline to prosecute,” said Ntabazalila.

On 5 May 2020 the NPA had formally communicated to IPID the decision that there were no reasonable prospects for “a successful prosecution in any of the cases”.

This decision by the NPA has angered investigators who worked closely with Kinnear on a major national gun licencing racket and which led to the arrest of alleged underworld kingpin Nafiz Modack on 16 June 2020.

A further 10 high-ranking former and current police officers were arrested. Modack was accused of colluding with these officers at the Central Firearm Registry (CFR) in order to produce firearm licences unlawfully. Modack was released on R10,000 bail. A further two brigadiers in Gauteng are also expected to be arrested in connection with this racket.

Top investigators, who asked not to be named, told Maverick Citizen:

“We all know that Kinnear’s phone was tracked up until the minute he was killed. Our phones were also tracked.”

The decision by the NPA, said an investigator, had provided those who planned Kinnear’s death “a licence to take us out.”

“We were told by Crime Intelligence that the murder of Kinnear has placed all our lives in danger, but the NPA’s decision in some way contradicts this.”

Police Minister Bheki Cele admitted during his visit to Kinnear’s family a day after his murder that the police had failed him and heads “are going to roll”.

“We are afraid with the affidavit by Kinnear apparently not providing enough evidence for the NPA to prosecute, that no heads are going to roll,” said the investigator.

It is the State’s case that Killian, a former professional rugby player, tracked Kinnear’s phone more than 2,000 times, including from 8 am until 3.25 pm on the day Kinnear was assassinated.

Investigators on the case have revealed that the phones of other criminal kingpins, as well as that of a criminal lawyer, had also been tracked.

This raises questions as to whether the phones of two lawyers who were assassinated in the Western Cape were also monitored.

Advocate Vernon Julies died in a hail of bullets in January 2019 at a petrol station in Lentegeur. He was shot in front of his daughter and onlookers. His killer knew exactly where he would be at that time.

Another murder was that of defence attorney Noorudien Hassan, linked to high-profile gang cases, who was shot and killed in November 2016 in Lansdowne. Hassan had just pulled up in his driveway when gunmen assassinated him.

The most recent attack was on criminal lawyer William Booth, who escaped unscathed during an attempt on his life on 9 April 2020 at his house in Higgovale. Again the gunmen were at his house as he was about to leave in his car. They knew exactly when to strike.

DA spokesman on police Andrew Whitfield has meanwhile called on Ipid to investigate possible police involvement in the murder of Kinnear. He said that Ipid simply “cannot cross its arms and allow the people who potentially plotted this vile act to continue to work within the SAPS (South African Police Services”.

“If we fail to protect policemen and women who are exposing corruption within the SAPS, the fight against crime in this country will never succeed. The rot within the police is one of the biggest threats to our national security and rogue police officials should be exposed and put behind bars,” Whitfield said.

Meanwhile, 39-year-old Zane Killian from Zane Killian Tracking and Investigations was arrested in Springs, the last town Kinnear visited a week before he was killed.

On Friday 25 September Killian briefly appeared in the Bishop Lavis Magistrates’ Court charged with murder, conspiracy to commit murder and the unlawful interception of communication.

It is the State’s case that Killian, a former professional rugby player, tracked Kinnear’s phone more than 2,000 times, including from 8 am until 3.25 pm on the day Kinnear was assassinated.

The case has been postponed for further investigation until 5 October. It is hoped that more arrests will be made and the person known only as Mohamad, who asked Killian to track Kinnear’s phone, will be identified. DM/MC