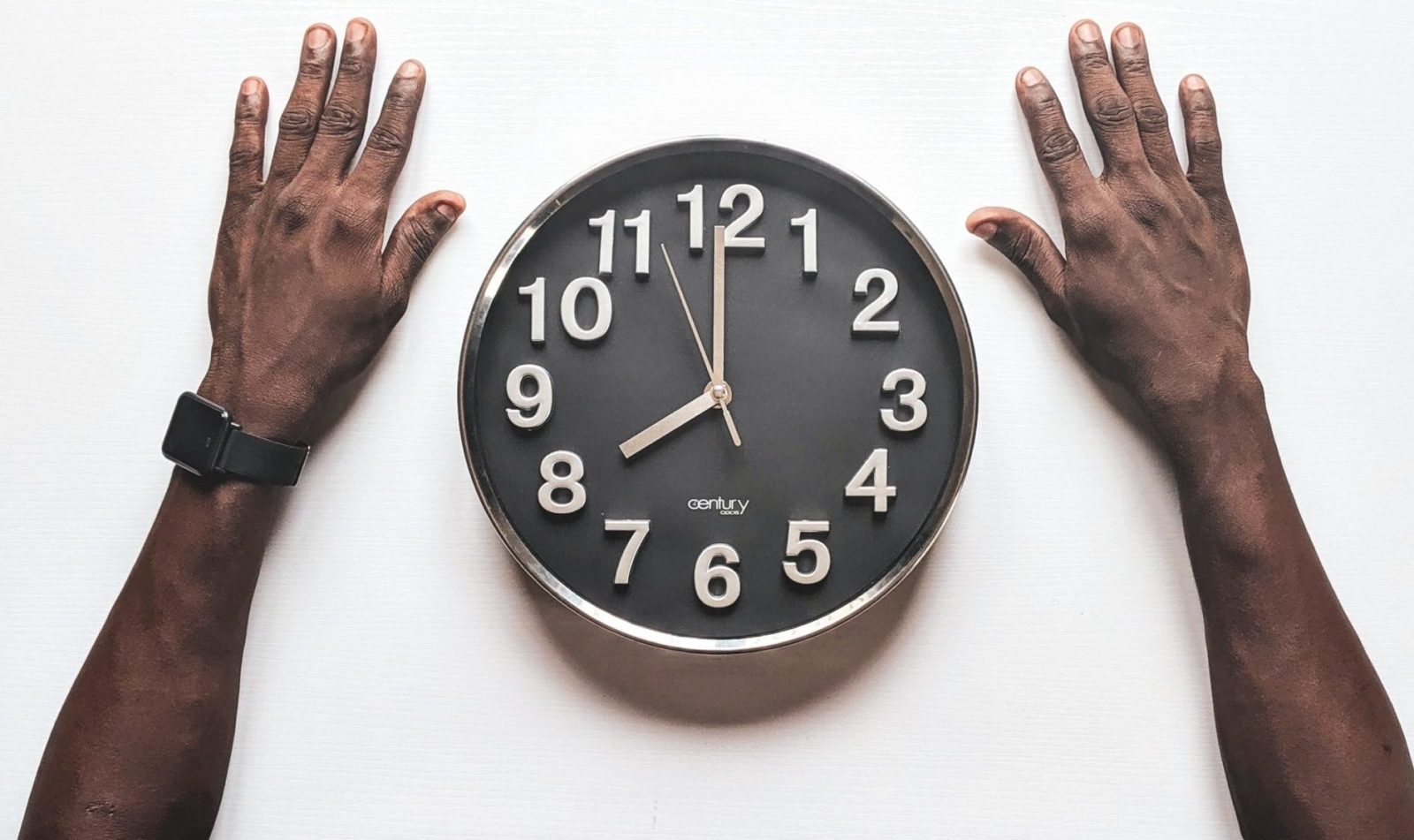 In one episode of the first season of (Un)Well, the Netflix series that “takes a deep dive into the lucrative wellness industry”, the documentary makers explore the world of fasting – a diet that is rooted in ancient religious and cultural traditions and which became popular in 2012 partly thanks to Dr Michael Mosley, the BBC journalist behind the series Eat, Fast and Live Longer.

The Netflix episode follows Wanda Cook as she embarks on “a 28-day water-only fast to treat her diabetes and high blood pressure”; although the show acknowledges the health benefits of the diet, it mainly highlights the dangers and risks of fasting over long periods of time, especially without proper medical support.

And indeed, a 28-day fast is much more extreme and drastic than other fasting diets that have become so popular worldwide. Still, does fasting really work and should you try it?

What is intermittent fasting?

As the name implies, intermittent fasting is a diet plan that involves eating only at certain times and fasting during the rest of the day.

There are many different types of intermittent fasting: alternate-day fasting where you eat every other day; the 5.2 diet that allows eating five days of the week and fasting the other two; periodic fasting, which lasts for a minimum of five days and can be done once a month or annually; and time-restricted eating that prohibits eating for 8-20 hours per day.

Evidence suggests that the forms of eating that closely mimic our body’s natural rhythm are more efficient, because they correspond to the way our metabolism digests food during the day and rests at night. A 2019 11-person, four-day study conducted by the Obesity Society found that an eating period earlier in the day (8am to 2pm versus 8am to 8pm) reduced appetite, which helped with weight loss. This was corroborated by an earlier study published in the Journal of the American Academy of Nutrition and Dietetics in 2015, which explained that “consuming the majority of the day’s energy earlier in the day is associated with lower weight and improved health”.

A research paper published on 28 September in the Journal of the American Medical Association, and conducted on a group of 116 overweight and obese women and men, found that time-restricted eating over 12 weeks, “was associated with a modest decrease in weight that was not significantly different from the decrease in the control group”; thus supporting the idea that intermittent fasting does not cause any more weight loss than a calorie-restrictive diet might have.

The study also found that the diet did not influence any of the relevant metabolic markers, such as glucose and insulin levels; in addition, researchers noted that the time-restricted eating group lost significantly more muscle mass than the control group, then suggesting that an adequate protein consumption could mitigate this loss.

The researchers have acknowledged that their findings contradict previous studies that demonstrated weight loss and positive improvements in metabolic markers in groups that fasted.

If you decide to go ahead and fast, South African dietician Johannita Cox advises to drink water, coffee, rooibos tea or zero-calorie cold drink to alleviate feelings of hunger and to “eat normally during the eating periods, concentrating on healthy foods”.

One of the most important questions you should ask yourself before trying any diet is whether you will be able to stick with it. People seem to prefer the fasting method over another calorie-counting or calorie-restrictive diet, but whichever diet you decide to follow, pay careful attention to how your body reacts – Cox notes that the alternate-day fast “may cause hunger pains going to bed, making this method unsustainable in the long term” – and how you feel, regardless of what has been written or said.

Is fasting a healthy method for you?

“Remember to consult your doctor or dietician to ensure that intermittent fasting will not negatively influence your health, especially if you have a chronic disease. You should not attempt intermittent fasting if you are under 18 years old, underweight or struggling to gain weight, pregnant or breastfeeding,” says Cox.

Any form of fasting is discouraged for people with a history of eating disorders as it may lead to far more serious and dangerous eating habits.

Other than that, what works for you is largely a personal question and you should be the one deciding what is accessible and sustainable for you, based on your lifestyle.

Intermittent fasting is definitely no magic fix; many different elements influence our health: be they our direct environment, family health history, sleeping habits, exercising routine and so much more.