All eyes are on the first US presidential debate, as the country battles new coronavirus infections 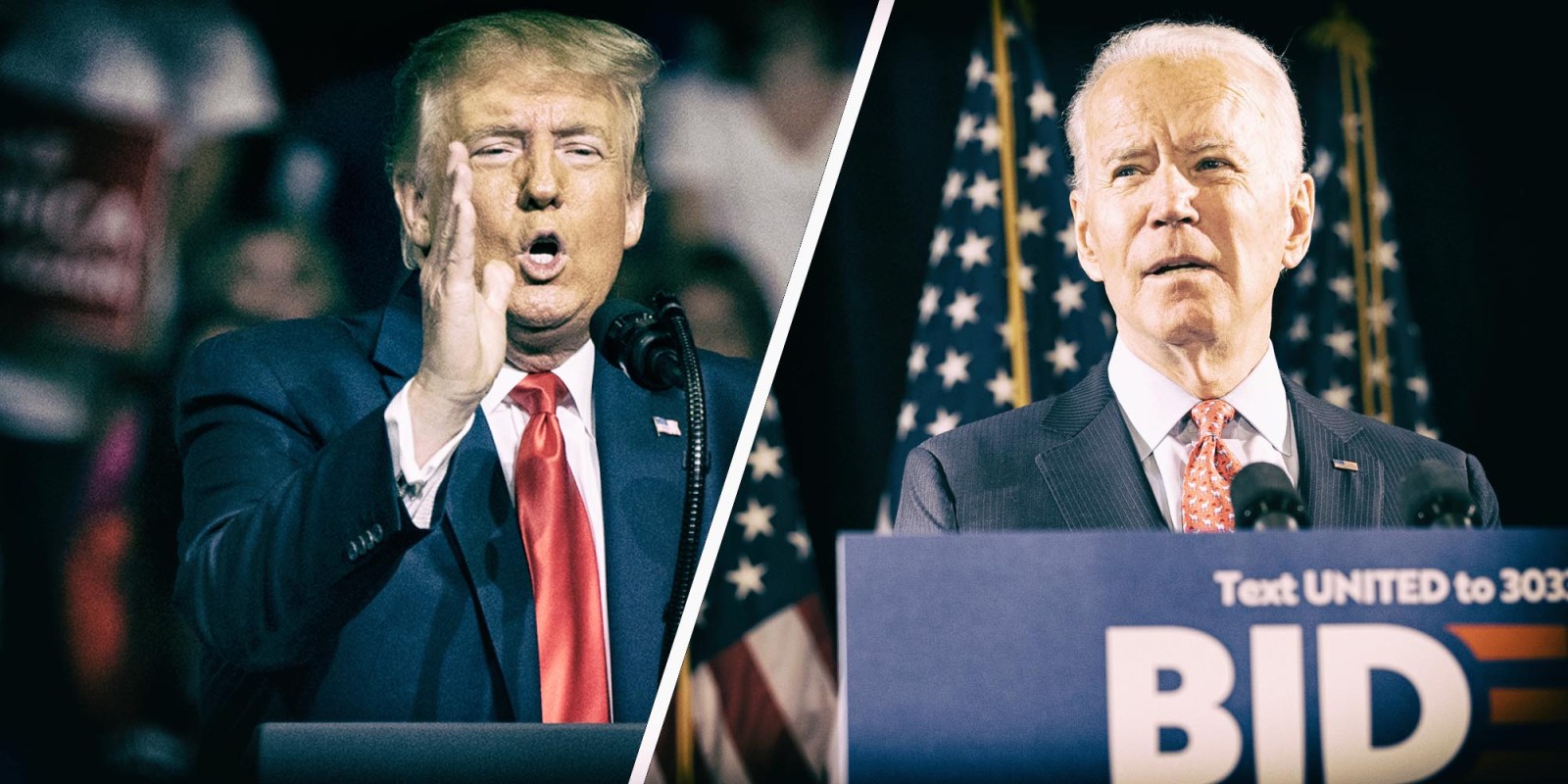 Anxiety levels in America are peaking as the country heads into winter with an average of over 40,000 new Covid-19 cases a day. On top of that, having a president who refuses to commit to a peaceful transition of power does little to settle nerves.

On Monday 28 September, Dr Anthony Fauci, the director of the National Institute for Allergy and Infectious Diseases, warned that “… we might very well start seeing increases in deaths.” Fauci says America should be trying to get to 10,000 new cases daily, as opposed to 40,000.

This past weekend the US recorded its biggest daily increase of over 50,000 new coronavirus cases and has, for over a week, seen new cases of over 4o,000 daily. Globally, there have been signs of an uptick as the US accounts for just over 20% of all confirmed Covid-19 deaths. At the time of writing, the country 7,355,078 million cases and  209,724 deaths, according to www.worldodometers.com, with the global death toll at one million.

Parents in various states are reluctant to send their children back to school as cases have spiked in certain schools. President Donald Trump has been trying to keep schools open around the country. On Monday morning he announced that 150 million rapid point-of-care Covid-19 tests would be sent to states to encourage them to keep schools open and get children back to class. Trump said 50 million tests would go to the most vulnerable communities “which we’ve always promised to do… and also nearly a million for historically black colleges and universities and also tribal nation colleges”.

New York governor Andrew Cuomo is worried, with numbers in his state showing a marked increase this past weekend. Cuomo told the media, “We cannot drop our guard… It’s vital that New Yorkers continue to practice the basic behaviours that drive our ability to fight Covid-19 as we move into the fall and flu season.”

New York City registered over a thousand new cases on Saturday 26 September, the highest one-day increase since June. This is a more than 50% increase on recent daily rates, with 25% of the new cases coming from neighbourhoods that make up two percent of the state’s population.

While another wave of Covid-19 could well become a reality, Americans are also looking towards their November 3 presidential elections.

On Tuesday 29 September, the countdown to the 9PM ET (Eastern Time) Trump-Biden presidential debate began. The debate has six segments of 15 minutes each. There is a second presidential debate and one vice president’s debate scheduled. For a full explanation of the presidential (and VP) debates, have a look at the Commission on Presidential Debates website: www.debates.org.

With the level of animosity between the two contenders, some political analysts are expecting a verbal brawl. Others say all that Democratic candidate Joe Biden needs to do to win, is to be the adult in the room.

If you want to watch the debate live in South Africa, you will have to wait until 03:00 on Wednesday 30 September. DM

An Wentzel is night editor, specialist reporter for Daily Maverick, she went to the USA to visit family as the pandemic struck and is currently marooned in the land of the ‘free’.