World Heart Day: Stop smoking and give your heart and l... 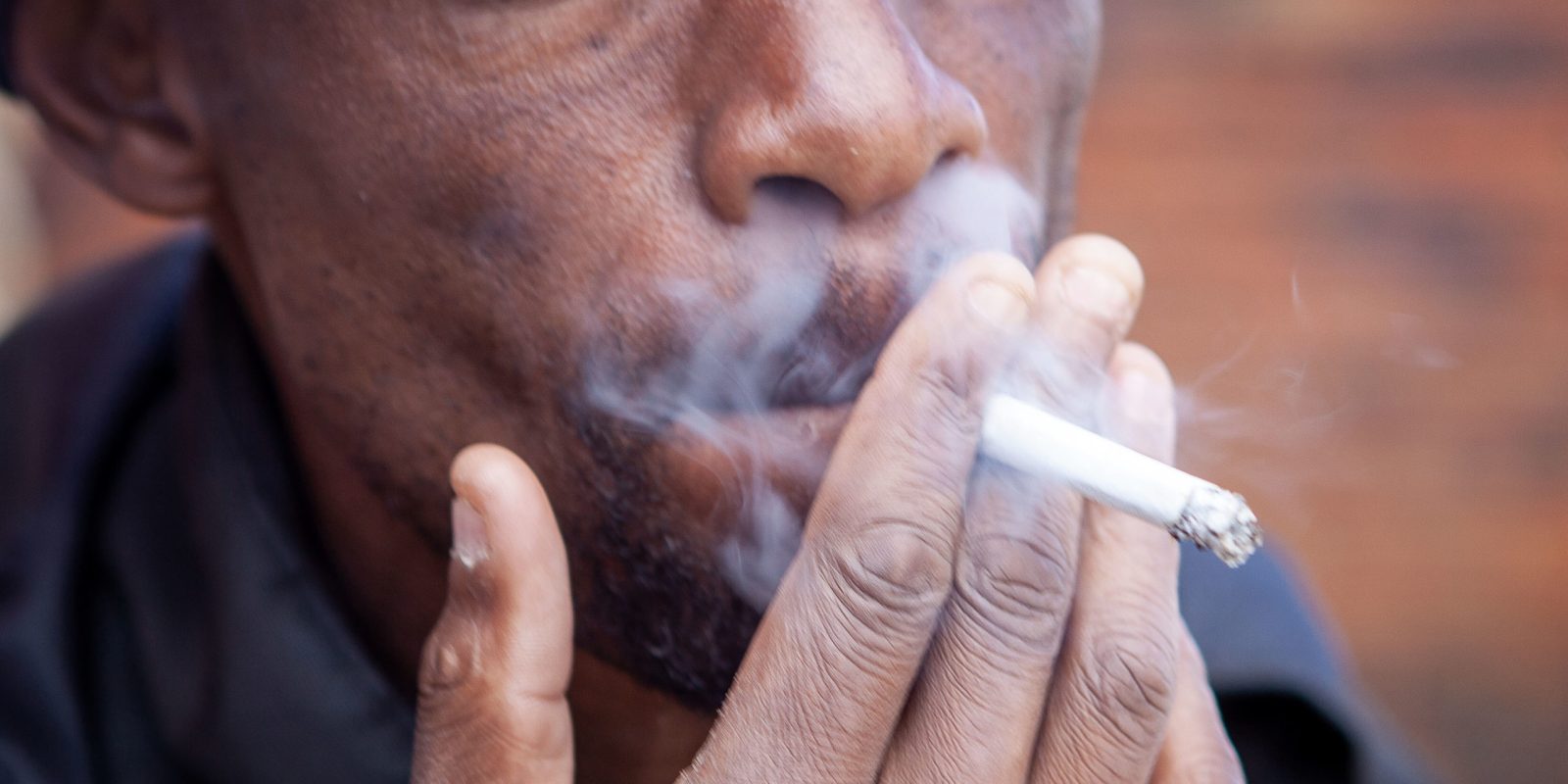 As the world battles the Covid-19 pandemic, World Heart Day on 29 September focuses on the prevention of CVD. (Photo: Gallo Images/Papi Morake)

Tobacco use is a common risk factor to the onset of the four main non-communicable diseases (NCDs): Cardiovascular disease (CVD – heart disease and strokes), cancer, chronic lung disease and diabetes. An estimated 48% of deaths in South Africa are attributed to NCDs, with CVD accounting for 18% of these deaths.

Cardiovascular diseases (CVDs) are still the second-biggest cause of death in South Africa after HIV/Aids. And every hour, 10 people suffer from a stroke while five have a heart attack. Exposure to tobacco smoke remains one of the strongest risk factors for CVD onset, again highlighting the urgent need to turn the tide on the “tobacco epidemic”.

As the world battles the Covid-19 pandemic, World Heart Day on 29 September focuses on the prevention of CVD. The pandemic has also drawn attention to the country’s non-communicable diseases (NCDs) burden, as people living with NCDs, including CVD, are at increased risk of worse Covid-19 outcomes.

Tobacco use is a common risk factor to the onset of the four main NCDs: CVD (heart disease and strokes), cancer, chronic lung disease and diabetes. An estimated 48% of total deaths in South Africa are attributed to NCDs, with CVD accounting for 18% of these deaths. Currently, 20% of the population use tobacco products and most of them (eight out of 10) started using tobacco as teenagers. The current rates are still far too high and if current tobacco initiation and prevalence rates are not changed, the NCD burden will engulf the country’s healthcare system.

Clearly, if households and communities adopt healthier lifestyles, including stopping tobacco use, engaging in physical activity and healthy eating, we would see better health outcomes. Using tobacco in any form, including hookah pipes and heat-not-burn tobacco products such as IQOS, significantly increases the risk of heart attacks and strokes. Yet the use of tobacco products like hookah pipes has become a common activity, especially among the youth.

Clinicians and public health experts discourage the use of e-cigarettes or vape products. Although these are relatively new, they contain nicotine, an addictive and harmful drug, along with many other toxic substances that have been linked to CVD and respiratory illnesses.

A 2018 University of San Francisco study found that daily use of e-cigarettes or vape products almost doubled the risk of a heart attack. Policymakers should also note that e-cigarette use has the potential to undo progress in curbing smoking as these products are being used as a gateway to the use of other tobacco products.

Non-smokers, including children and workers, should be protected from involuntary exposure to second-hand smoke as research demonstrates that individuals inhale harmful tobacco smoke if they are in proximity of the active smoker. A key objective of the Tobacco Bill currently under consideration is to provide for 100% smoke-free public spaces and prohibit smoking in cars carrying children under the age of 18.

Recently, we have seen institutions like the Red Cross Children’s Hospital in Cape Town and the University of Witwatersrand faculty of health sciences go 100% smoke-free. We look forward to more hospitals and institutions adopting smoke-free policies to protect the health of the population. Smoke-free policies will also create enabling environments for more people to stop using tobacco.

Even before Covid-19, the country was struggling with a high burden of NCDs. Health Minister Zweli Mkhize warned about the “tsunami” of NCDs and highlighted the need for a swift evidence-based response in March this year.

Between 2006 and 2015 it is estimated that South Africa’s GDP lost R26-billion in healthcare costs for diabetes, stroke and coronary heart disease. A post-Covid-19 recovery has to prioritise improved health and effective prevention policies.

The Tobacco Bill itself is evidence-based, in line with the World Health Organisation’s Framework Convention on Tobacco Control (FCTC). The measures it introduces, such as regulation of e-cigarettes or vape products, graphic health warnings and standardised packaging, stopping point-of-sale advertising and use of cigarette vending machines, and 100% smoke-free indoor public areas have been shown to reduce the use of and exposure to tobacco. This will reduce diseases such as NCDs, save lives and improve quality of life.

Increasing tobacco excise taxes also curbs the tobacco epidemic; these demand and supply measures all work together, more so when taken in conjunction. Moreover, these tobacco control measures have also been cited by the WHO as “Best Buy” interventions to address NCDs based on their feasibility and cost-effectiveness.

Tobacco control measures are high-impact, cost-effective interventions and can accelerate reductions in the country’s CVD and entire NCDs. This is also important for the National Health Insurance (NHI) to succeed in South Africa, as there will be fewer people needing treatment from the NHI. Reduction of underlying risk factors for CVD and other NCDs and a healthier population is absolutely necessary for the NHI to be effective and sustainable.

The Tobacco Bill should be prioritised and passed into law by 2021. The bill will enable more people to adopt healthier lifestyles and will reduce CVDs and NCDs, as well as save lives and financial costs to the fiscus. DM

Pamela Naidoo is CEO of the Heart and Stroke Foundation South Africa; Savera Kalideen is executive director of the National Council Against Smoking (NCAS); and Sharon Nyatsanza is project and communications manager at the NCAS.