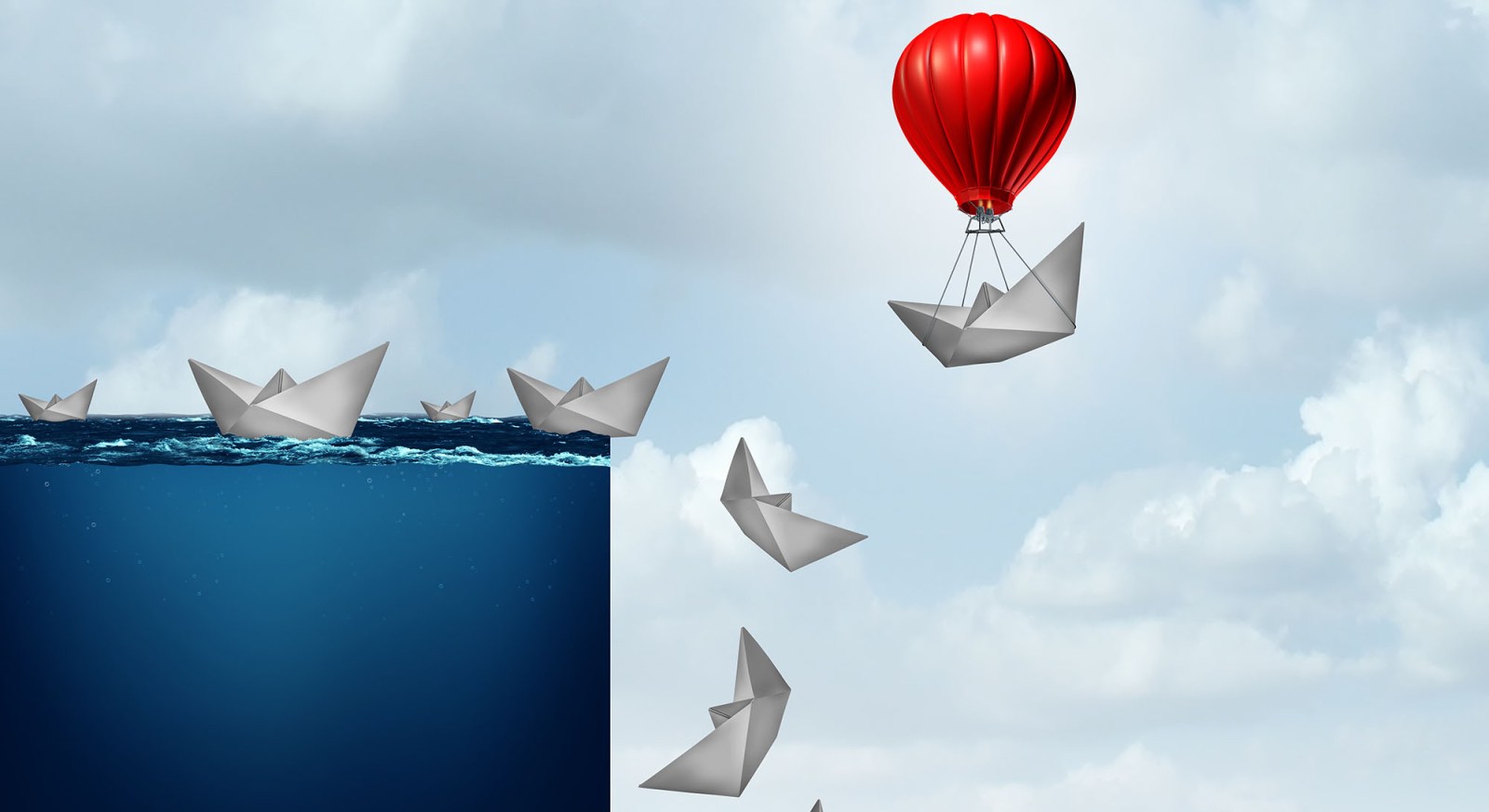 Business rescue does not guarantee a company will live to see another day, but it does give it a fighting chance.

South African employees, shareholders and investors have witnessed a slew of high-profile business rescue cases over the past few weeks including SAA, Comair, Edcon, Phumelela and the Fairmont Zimbali hotel.

Many business rescue (BR) cases devolve into media spectacles – with rescue practitioners often on the receiving end of one party crying foul. This forces one to ask whether BR is effective in rescuing distressed companies. This is particularly relevant as economic conditions suggest we may see more companies take this route.

Latest data by Stats SA shows that company liquidations decreased 7.1% for the quarter ending July 2020 compared with the same period last year, which is counterintuitive considering that companies would have been negatively affected by the lockdown which had a catastrophic effect on commerce in South Africa (and globally).

While it is likely that liquidations will increase as companies consider all their options, it is plausible that the lower-than-expected liquidations is an indicator that more companies are considering business rescue proceedings, the supposedly more palatable of the two options faced by business owners when running into financial distress.

Business rescue was thrust into the national spotlight last December when SAA was placed under BR. Being a public carrier, the outcome would not only affect employees but also the taxpayer, which resulted in intense scrutiny.

Listed companies Comair and Phumelela Gaming and Leisure seemingly had no alternative but to enter into voluntary business rescue after not being able to generate revenue, while still incurring costs.

Unlike their American counterparts, which benefited from the US government’s $2.2-trillion coronavirus relief package – which is about six-times South Africa’s entire GDP – distressed businesses have two options – liquidation or business rescue.

But who really benefits from business rescue proceedings and what is the success rate?

This number may seem rather high, but when compared to previous years it is, well, rather average.

If so few business rescue proceedings actually result in the business being rescued, why are business owners still turning to business rescue as opposed to liquidation? Or is it still too early to tell, with the majority of the proceeding that commenced from April 2018 still active? Perhaps the process just takes longer than expected.

“Business rescue” is defined in the Companies Act as “proceedings to facilitate the rehabilitation of a company that is financially distressed”.

I am of the opinion that, given the Sens announcements released by Phumelela Gaming and Leisure Limited and Comair, their respective boards of directors were acting in the best interest of the company by placing them in business rescue.

The process is designed to assist financially distressed companies with the reorganisation and restructuring of their affairs, assets and liabilities.

The process was hailed as a more promising alternative for shareholders, but is it really?

Moreover, the board of directors must “truly believe that prospects of rescue exist and such belief must be based on a concrete foundation” (as was held in African Banking Corporation of Botswana v Kariba Furniture Manufacturers.

I am of the opinion that, given the Sens announcements released by Phumelela Gaming and Leisure Limited and Comair, their respective boards of directors were acting in the best interest of the company by placing them in business rescue.

In the case of Phumelela, although some shareholders may have disagreed with the initial decision, it is important to recognise that they still have rights under the business rescue process.

To the extent that any shareholder believes that any vote made by the majority shareholders was incorrect, such a shareholder may also approach a court to have said vote set aside.

In Comair’s case, shareholders and creditors recently approved a plan that could see the national carrier take to the skies as early as December.

It’s also worth pointing out that even though the National Union of Metalworkers was seemingly opposed to Comair’s rescue plan, the only other alternative for employees at that stage was going down the path of 1Time Airlines and into liquidation. BM/DM

Caleb McKellar is a partner at Barter McKellar, a business law firm. McKellar heads the commercial litigation practice within the firm and advises clients on complex high court cases as well as private arbitration cases.