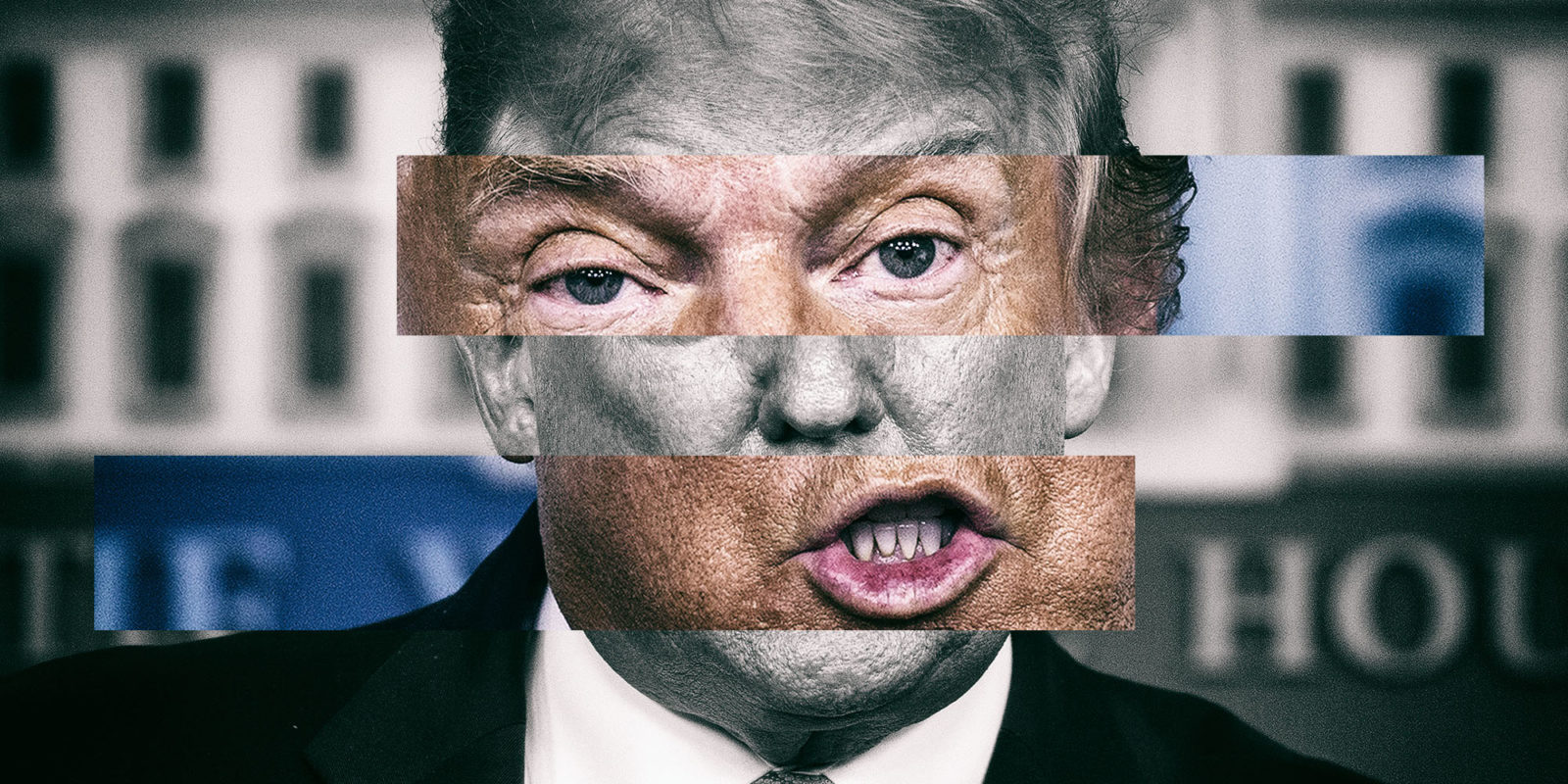 President Donald Trump paid just $750 in federal income taxes in both 2016 and 2017, after years of reporting heavy losses from his business enterprises to offset hundreds of millions of dollars in income, the New York Times reported on Sunday, citing tax-return data.

In a report that Trump dismissed as “fake news”, the Times said the Republican president also paid no federal income taxes in 10 of the previous 15 years through 2017, despite receiving $427.4 million through 2018 from his reality television programme and other endorsement and licensing deals.
The disclosure of previously private tax information came little more than a month before the November 3 election between Trump and Democrat Joe Biden. Democrats were quick to seize on the report to paint Trump as a tax dodger and raise questions about his carefully groomed image as a savvy businessperson.

Senate Democratic leader Chuck Schumer took to Twitter to ask Americans to raise their hands if they paid more in federal income tax than Trump.

Calling the report “total fake news” at a White House news conference, Trump again cited an ongoing audit as his reason for not releasing his returns. In a statement to the Times, Alan Garten, a lawyer for the Trump Organisation, said Trump had paid millions of dollars in personal taxes over the last decade, without weighing in on the specific finding of minimal income taxes.
Trump’s consistent refusal to release his taxes has been a departure from standard practice for presidential candidates. He is currently in a legal battle with New York City prosecutors and congressional Democrats who are seeking to obtain his returns.

He also previously indicated he preferred to minimise his tax bill, saying in a 2016 presidential debate it made him “smart”.

The Times reported that Trump was able to minimise his tax bill by reporting heavy losses across his business empire. It said he claimed $47.4 million in losses in 2018, despite saying he had income of at least $434.9 million in a financial disclosure that year.

The Times emphasised that the documents reveal only what Trump told the government about his businesses, and did not disclose his true wealth.

The Times said it had obtained tax-return data covering over two decades for Trump and companies within his business organisation. It did not have information about his personal returns from 2018 or 2019.

The Times also reported that Trump was currently embroiled in a decade-long Internal Revenue Service (IRS) audit over a $72.9 million tax refund he claimed after declaring large losses. If the IRS rules against him in that audit, he could have to pay over $100 million, according to the newspaper. DM