Malls show signs of an early recovery from the Covid-19... 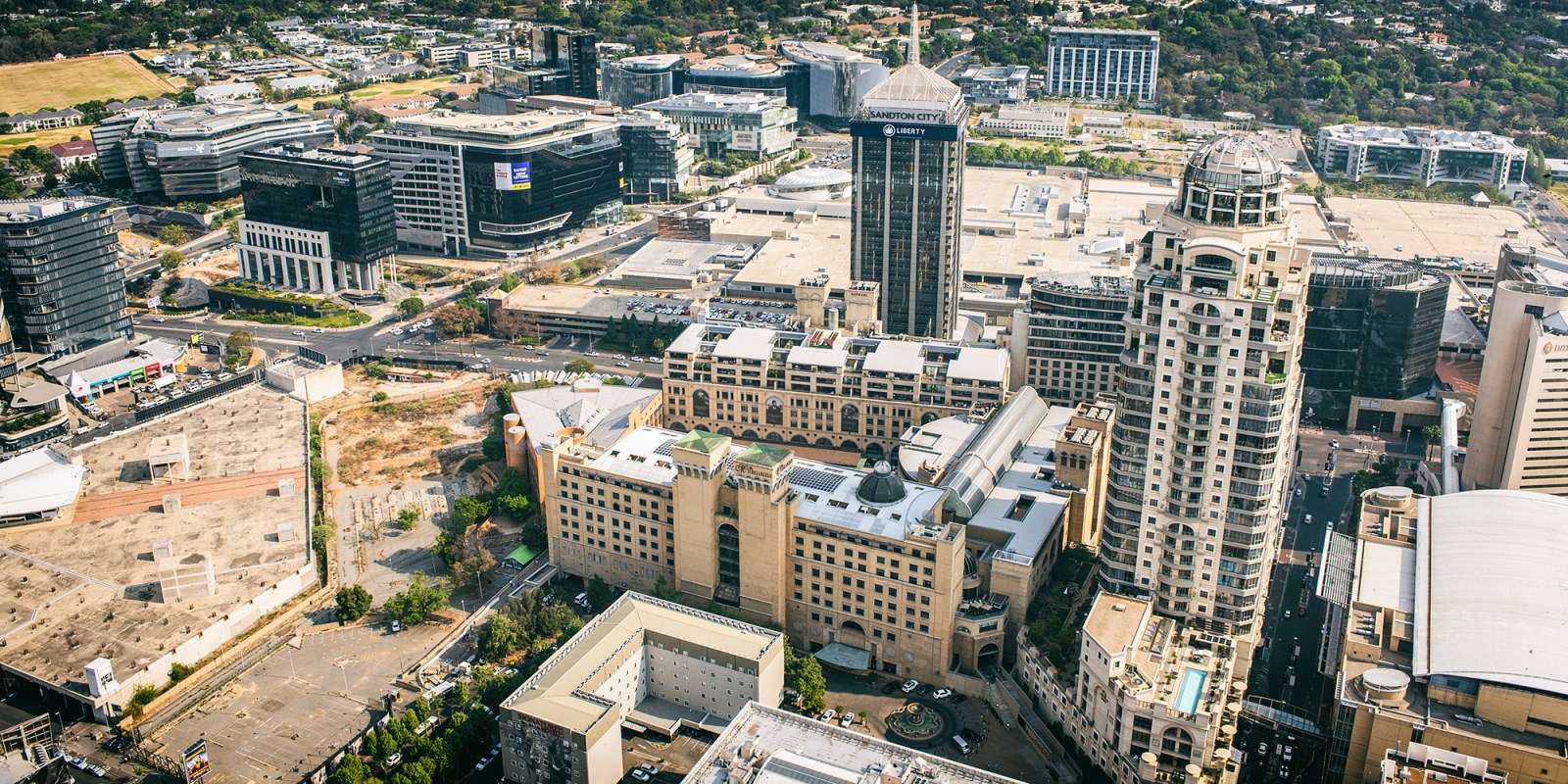 Talks of a full recovery are premature as the economy remains in the doldrums. After all, the retail industry tracks the economy and is usually a barometer of economic activity.

Along with tourism, retail has emerged as a big industry casualty of the Covid-19 pandemic.

A retail apocalypse was in full swing during the hard lockdown: shopping malls were empty as only retailers selling essential items such as food and medical supplies were allowed to trade by the government.

In this difficult environment, Edcon, the owner of Edgars and Jet, was forced into business rescue (although the pandemic exacerbated its long-standing financial problems). And Woolworths will cut its retail space in SA malls by 13% over the next three years – particularly existing space for its clothing offering.

In the work-from-home era, people still buy goods, but apparel isn’t a priority these days.

However, there are early and promising signs that SA’s retail industry is returning to pre-lockdown trading levels. But talk of a full recovery is premature as the economy is still deep in the doldrums – the retail industry tracks the economy and is a barometer of economic activity.

In recent days, JSE-listed owners of shopping malls such as Liberty Two Degrees, Attacq and Hyprop Investments have reported a recovery in footfall numbers (consumers at malls), trading densities (sales per square metre) and rental collection rates since lockdown rules were substantially eased in August.

During August, SA moved to lockdown Level 2, which allowed the economy to trade more freely, particularly restaurants and bars.

Liberty Two Degrees, which co-owns shopping malls such as Gauteng’s Sandton City and Eastgate, and Midlands Mall in KwaZulu-Natal, released a trading update on Monday 28 September in which it thrice referred to a “recovery” in shopping mall activity since August.

At the weekend past, footfall across Liberty Two Degrees’s portfolio of shopping malls was at 80% of 2019 levels, the company told shareholders.

The top performer was Eastgate at 97%, followed by Midlands Mall (88%) and Sandton City (85%). These malls are large with a wide retail offering, and generally have higher footfall and trading activity on weekends. In other words, they attract the “window shoppers” too.

But trading densities at bigger shopping malls are still in negative territory. However, property owners hope that the recent move to lockdown Level 1 will lift turnover levels further.

Shopping mall owners battled to collect rental payments from tenants that were not allowed to operate during various stages of the lockdown, such as restaurants, travel agencies and standalone clothing stores.

Without permission from the government to operate, these tenants didn’t generate revenue, affecting their ability to meet rental payments. But Liberty Two Degrees is also seeing an improvement on this front, saying rental collections, based on the full amounts due, increased to 74% at the end of August from 38% in April and 45% in May.

Similar recovery patterns have emerged at eight malls owned by Attacq, including Mall of Africa in Midrand, Eikestad Mall in the Western Cape and Mooirivier Mall in North West. For the 12 months to the end of June, rental collection rates at Attacq’s malls remained at 88.1% and occupancy rates were 97.1% —  an indication that there weren’t many store closures three months after the lockdown began in March.

Attacq COO Jackie van Niekerk said small neighbourhood malls – which have limited retail offerings (usually food and other essentials) and offer shoppers a “quick in and out” shopping opportunity – held up better than big malls during the lockdown.

Visits by shoppers to big malls such as Mall of Africa were declining, she said, with shoppers visiting at least seven stores on average before the lockdown. Shoppers are now visiting three stores on average, but their spending has increased because they buy big to limit frequent visits to malls.

What are shoppers buying? Van Niekerk said electronics such as computers for working and schooling at home, groceries, home improvement and DIY have driven sales at malls.

She said retail will evolve in SA as retailers will take up more space at malls over the next 12 to 18 months to accommodate their “click-and-collect” offering, which allows consumers to buy goods online and get those goods delivered to their preferred collection point.

Meanwhile, Hyprop Investments, the owner of Rosebank Mall in Gauteng, Canal Walk in the Western Cape, and others, has seen a rise in mall vacancies to 2.4% during the year to 30 June 2020 from 0.8% during the same period in 2019.

Speaking at Hyprop’s results presentation, CEO Morné Wilken said new tenants were taking up space that is becoming available at malls. For example, the space that was occupied by Edcon’s Edgars at Rosebank Mall has been taken up by Checkers, which will open a supermarket and liquor store in December.

A green shoot, he said, is that rental collection from tenants has improved from 76% in March 2020 to “almost 90%” in September. DM/BM