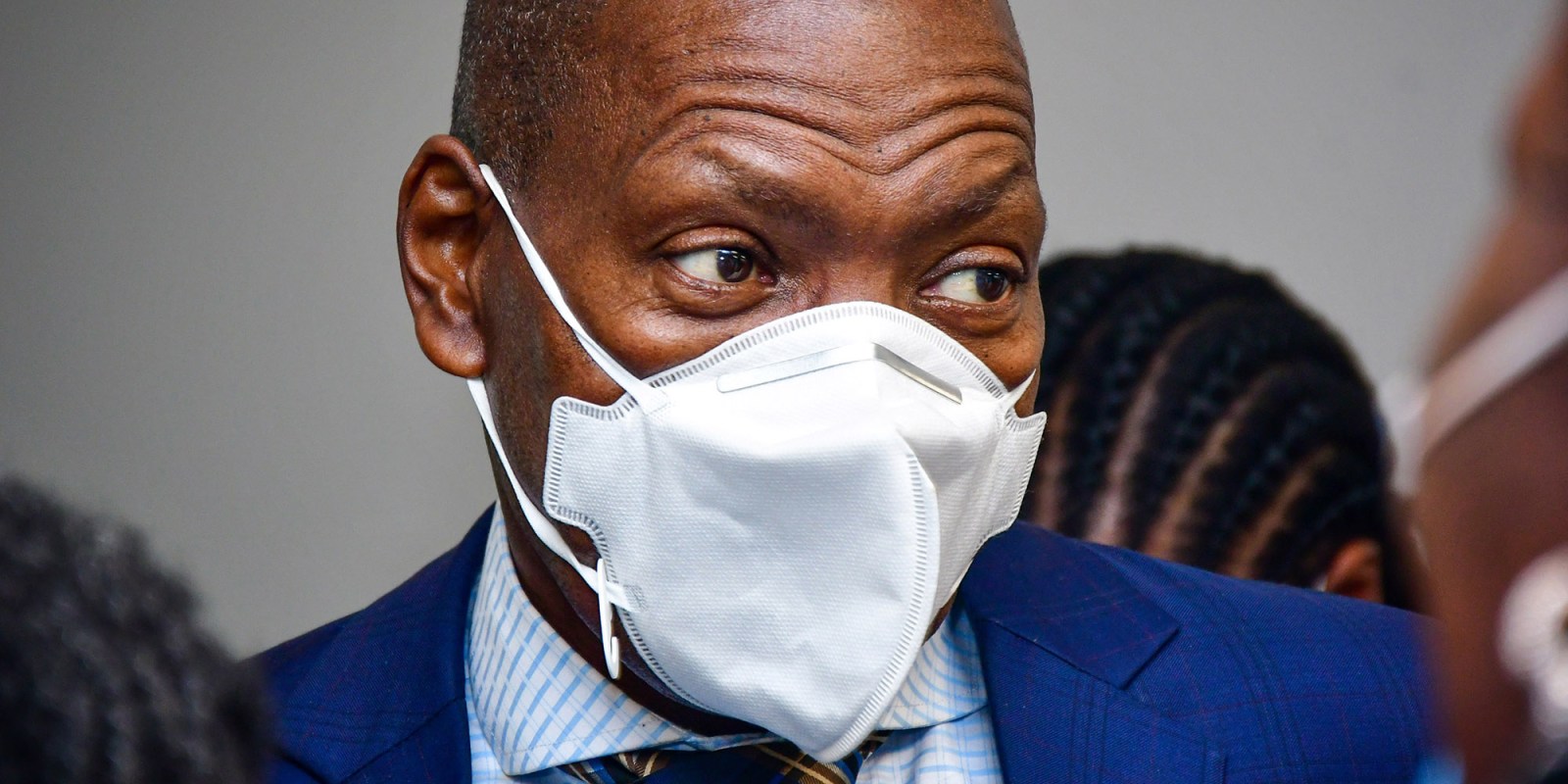 As South Africa emerges from a surge of coronavirus infections, it is the shadows of loss, trauma, loneliness and the damage to the economy that haunts Minister of Health Dr Zweli Mkhize and other health experts.

It has been six months since doctors in public hospitals all over South Africa planned for the onslaught of coronavirus infections. In one hospital the plan started with a picture from Game of Thrones. The presentation was titled: ‘Winter is coming and what followed: Readiness, Containment, Outbreak and Disarray.

Speaking to Daily Maverick168, Mkhize says some semblance of calm has since returned to the country, and as he reflects on what happened since then, he first mentions the country’s healthworkers.

“They are our heroes in this fight. They are the ones who have ensured that South Africa survived. Because of them we can look back and say: ‘South Africa, we have done it.’

“At this point it is still very far from being over. The numbers are still very high but we are over the surge. Now is the time to look back and say thank you.”

By Friday morning there had been 667,049 confirmed cases of coronavirus infections in South Africa, with 1,861 new cases between Wednesday and Thursday.

In a webinar earlier this month vaccinologist and member of the Ministerial Advisory Committee Professor Shabir Mahdi said new analyses of data from Gauteng and the Western Cape showed that the number of people who were infected was way above the confirmed figure of 650,000+. “It is more in the region of 15 million to 20 million,” Madhi said.

“Nobody could have predicted what would happen in South Africa … While the number of deaths is probably an underestimate … we haven’t seen the infection rate translate into hospitalisation and deaths. It did not transpire to the extent that modellers predicted,” he said.

Mkhize warned that the risk of a resurgence of infections remained. “We are not out of the woods yet but [what we have done] remains a tremendous achievement.

“In my own family several people got sick, we have lost some. All of us now know Covid-19 not to be a story on the TV in the media. We know it is a tragedy. It is a tragedy that has hit all of us. All of us have gone through that journey of pain, of anguish, of anxiety,” the minister said.

“We are entering a new normal. We will have to reconstruct our lives … We saved as many lives as we could. Now we must save livelihoods,” he said.

Professor Zukiswa Zingela, the head of the Department of Psychiatry at Walter Sisulu University and the woman who created Team Sisonke (‘we are in this together’) to offer counselling to healthworkers during the pandemic, said she believed it was normal for people to feel unsettled after six months of the pandemic.

“Some of us are waking up to a new reality where we have lost loved ones, breadwinners, sons, daughters, parents … so we are all confronted with loss to some degree … We all have to start from the beginning in some aspects of our lives, so a sense of bewilderment will be inevitable. There will also be grief at the losses, at the economic strife, loss of jobs and new levels of poverty,” she said.

“Healthworkers were exposed to very high levels of stress in a world where the usual support systems could not be accessed. Even simple human contact became a no-no, during one of their toughest challenges.

“Sometimes no matter what we did, precious lives were lost. That shadow will stalk us for a while.”

Zingela said that to some extent they found that many healthworkers who worked through the HIV/Aids pandemic were retraumatised by the Covid-19 pandemic.

“Both epidemics ended up placing a lot of pressure on the health system, exposing inequities and inefficiencies.

“Wherever the system was found wanting, it buckled. Healthcare workers carried the brunt of those weaknesses. In those days the fight was about destigmatisation and getting access to appropriate antiretroviral medications to stem the tide of death. In this pandemic, not only was it about destigmatisation but also about the number of beds for those who needed hospitalisation and adequate staff protection, which is why it was so tragic to watch the stories about corruption that were unfolding even as we were struggling to keep our spirits up as healthcare workers and soldier on.

“You can’t help but wonder how many more could have been saved had our response been possible minus the deceit and greed,” Zingela said.

Deputy Director of the Desmond Tutu HIV Centre at the Institute of Infectious Disease and Molecular Medicine Professor Linda- Gail Bekker said she thought a vaccine would likely take another nine to 18 months “if all goes well”.

“Perhaps it will be even longer for us to get it here in South Africa. Once it gets here, if it is efficacious and safe I think the uptake will be good.

“For the next six to 12 months, however, we will still have low level infections occurring throughout South Africa,” she said.

After six months he believed the country was overdue for a proper conversation about how the vulnerable should be protected, said Professor Francois Venter, the deputy executive director of the Wits Reproductive Health & HIV Institute.

He said primary healthcare service came crashing down during the pandemic, leaving those with HIV/Aids, TB, diabetes and other chronic illnesses in an especially vulnerable place.

“We could have kept primary healthcare going were it not for our almost overdramatic response,” he said.

“Even now we are hearing reports from across the country of TB patients lost to follow-up and stock-outs of ARVs. Covid-19 deaths and infections have been pitted against all other diseases.

“We should have talked about keeping primary healthcare services going during [hard] lockdown … instead we talked about closed shoes and other nonsense.”

He said while the surge of coronavirus infections was delayed, the country had experienced a massive first wave that arrived two months earlier than anticipated.

“Vulnerable people are still behind closed doors. We have this terrible anxiety about them but we haven’t talked about what we can do to keep them safe. You can still kill your grandparents. We must talk about their mental trauma. There are a whole slew of people who remain terrified. They can’t enter the new normal,” he said.

“Going forward we should be telling people to do everything possible outdoors, church, parties, concerts. The message must be: ‘Don’t do anything indoors unless you are going to do it very fast.’”

“I think we managed to delay the Covid-19 bullet but we were definitely hit,” he said. DM168