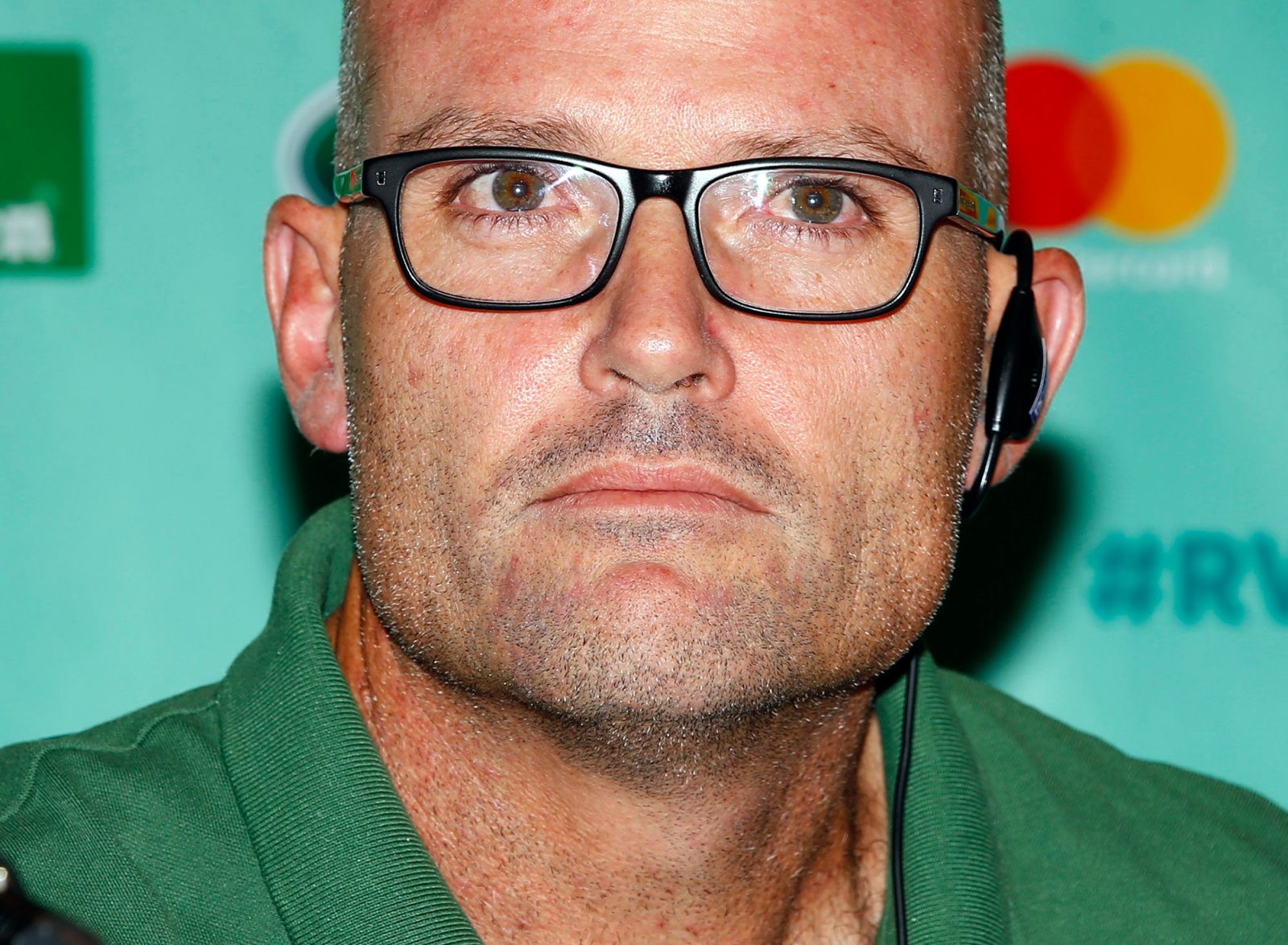 Saturday’s first post-Covid-19 lockdown rugby matches would have left Springbok coach Jacques Nienaber in a much more positive frame of mind as he plots a course for the Rugby Championship in November.

Realistic fears that Springbok players will be hopelessly underdone when they take on the might of the All Blacks, Wallabies and Pumas in November might be unfounded after two tough encounters in Pretoria on Saturday.

Understandable concerns were slightly allayed after South Africa’s leading players produced some scintillating, structured and intense rugby in their first serious outings for more than six months during “Superfan Saturday” at Loftus Versfeld.

Jake White’s Bulls were excellent as they dismantled the Sharks 49-28, while John Dobson’s Stormers were too good for the Lions, winning 34-21. Both winning sides based their victories and performances on superior forward play. The packs from Pretoria and Cape Town dominated their opponents and from that platform they built their momentum and scoreboard pressure.

Both winning performances could have been taken from the Boks’ rugby World Cup 2019-winning blueprint. Dominant set pieces, physical, organised and committed defending and a superior tactical kicking game handed the Bulls and Stormers victory. The Boks used the same recipe to stun the world in Japan 12 months ago.

Of course, the pressure of the matches at Loftus was well below the white heat of test rugby, but all four sides played with marked controlled aggression.

Although the teams were able to use 10 substitutes, which wouldn’t be the case in official matches, it was still noticeable that the players looked fit and fresh. After such a long lockdown, fitness would be expected, but the demands of match intensity can never be precisely replicated in training.

The intensity and the physicality of the two matches never wavered and were on a par with anything they delivered in pre-lockdown Super Rugby. Those would have been the most encouraging aspects for Nienaber.

There has been much speculation that the Boks might pull out of the Rugby Championship, mainly over concerns about player welfare. New Zealand and Australian teams have been playing for 14 and 10 weeks, respectively. But based on Saturday’s evidence, if South Africa’s leading players could enjoy three or four matches in the upcoming domestic version of Super Rugby, they might be in good enough shape to play test rugby in six weeks’ time.

It would still leave the Boks well behind their old foes in terms of preparation, but the evidence presented at Loftus suggests that South Africa’s best players are not as far off game readiness as was initially feared.

It was the Bulls, though, that looked the most complete team after lockdown. White took over from Pote Human just as lockdown started and he has obviously used the time to turn the struggling Bulls into a confident unit on the training field. On Saturday they translated their new confidence into points in a competitive match, running into a 35-0 lead in as many minutes. It was only after White rang the changes to give his fringe players a run that the Sharks were able to get a foothold in the game for a while.

But overall, White, the Boks RWC 2007-winning coach, proved what a wily old coach he is in his first outing as Bulls mentor. As expected, his team was clinical, accurate and brutal in the basics of the game. The scrum was superb, the lineout imperious, the breakdown dominant and defence uncompromising.

He has already added layers to that expected foundation. The recruitment of veteran fullback Gio Aplon already looks to be good business. The 37-year-old’s balanced running, excellent reading of the game and ability to guide youngsters in the heat of battle was clear. It’s no wonder the former Blitzbok duo of Stedman Gans and Kurt-Lee Arendse was so incisive and eye-catching. They had the benefit of a great pack and smart players inside to create space and opportunities, which the pair grabbed.

White’s decision to play ex-Bok wing Cornal Hendricks at inside centre was inspired. Hendricks’ ability to attack directly or deliver subtle offloads and create space was surprising and brilliant. Scrum-half Ivan van Zyl admittedly had a cushy ride behind a dominant pack, but looked confident and comfortable. And veteran fly-half Morne Steyn pulled the strings beautifully.

Next on the agenda for South Africa’s returning rugby players is a Springbok “trial” when two squads of hopefuls – the Green and Gold teams – meet at Newlands this weekend.

The idea of a trial match is to continue the players’ fast-tracked return-to-play where Nienaber and director of rugby Rassie Erasmus will have another chance to find clarity on problematic issues. Ideally, they know their best Bok team, but if they participate in the Rugby Championship in Australia, quarantines and player availability from European clubs mean the net has to be cast wider.

“It was fantastic to see the excitement on the players’ faces for this occasion when they arrived at the hotel and it certainly bodes well for a great showdown on Saturday,” said Nienaber, who is the Gold team commissioner next weekend.

“We could sense the excitement and camaraderie among the rugby World Cup-winning players to be back together for the first time since lifting the Webb Ellis Cup last year, while the new players and young guns were in great spirits and thrilled to be part of the national set-up.

“This week is going to be different for us due to the strict Covid-19 safety protocols, but fortunately the players have all been exposed to these safety guidelines at their provincial unions in the last few weeks. It is clear that everyone is excited to get into the swing of things when we begin our on-field training on Monday.”

The teams will kick off the week’s activities with some gym work on Monday morning, followed by light field sessions in the afternoon.

Erasmus, the Green team commissioner, said it was great for the players to get together again after such a long absence due to the Covid-19 pandemic.

“During lockdown, Jacques and his assistant coaches kept in touch with the players by means of regular virtual meetings,” said Erasmus.

“However, nothing beats that feeling of being back in an actual team environment. Apart from the few training activities, which will not be heavily loaded, we will also spend a lot of time on aligning the players in both squads regarding our team objectives for Springbok Showdown.” DM