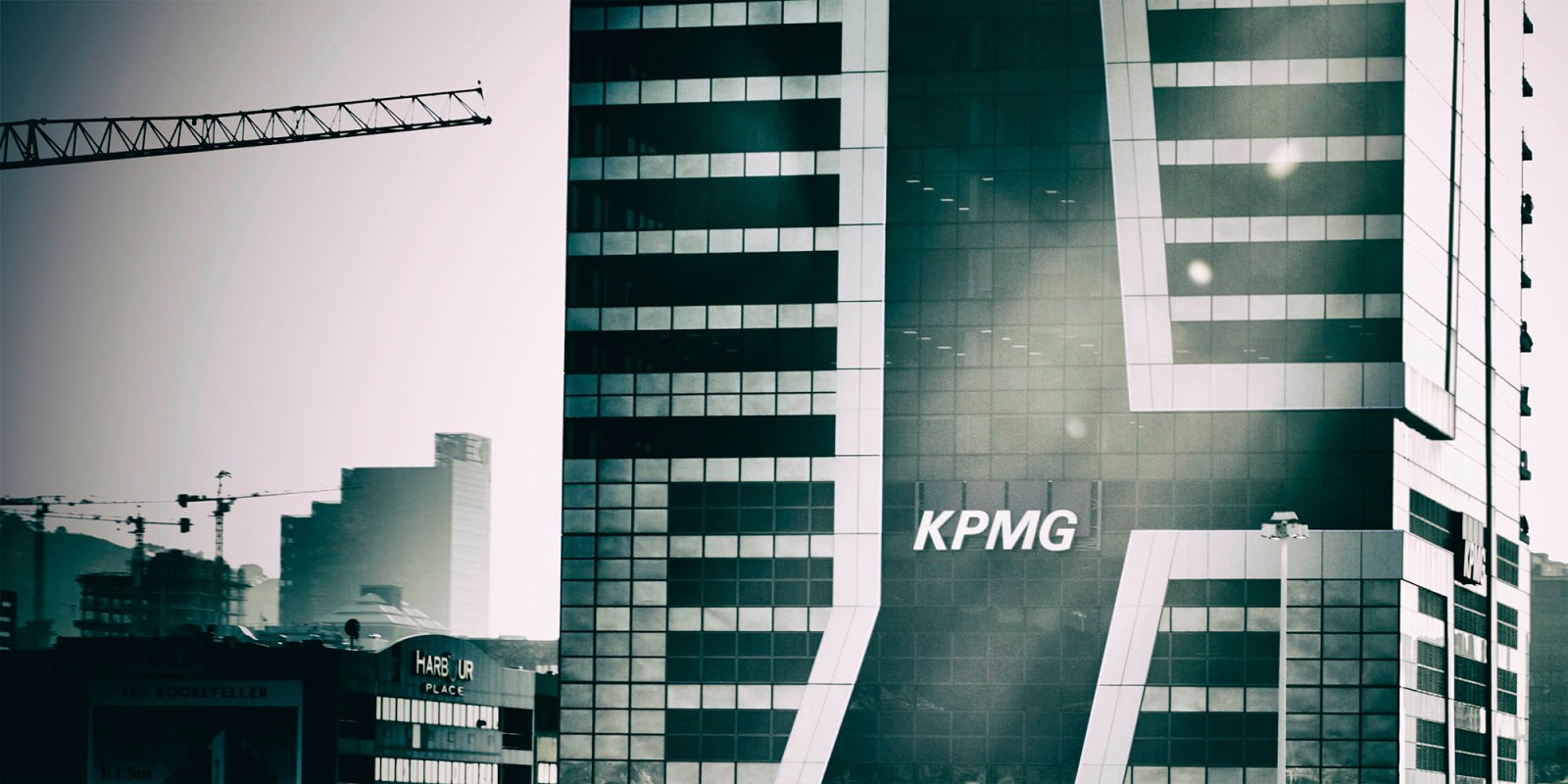 It is ironic that in the same week that Ignatius Sehoole, the CEO of disgraced auditor KPMG SA, went on a publicity roadshow to promote governance and other changes at the firm, the global chairman of EY expressed ‘regret’ that EY, one of the Big Four global auditors, had been slow to detect the €1.9-billion fraud at collapsed German fintech Wirecard. This begs the question, again, of whether it’s enough to believe auditing firms when they promise fundamental change.

Auditors, says Ignatius Sehoole, CEO of KPMG, are like guard dogs. They are there to look after the interests of shareholders. They are not bloodhounds, which means their duty is verification rather than detection, though when something smells off, it is their duty to probe the matter thoroughly.

That said, there have been a number of corporate scandals in South Africa’s recent past when even a guard dog should have picked something up, he says.

“In some cases, the fraud was not reported because the auditor chose to look away, as was the case with KPMG and VBS. In others, the auditor chose, for whatever reason, to believe the information presented by management.”

Investors, shareholders and the public might have unrealistic expectations of auditors, he says, but there is no doubt that they have also been let down by the profession.

“We need to step up. As opposed to the public changing its expectations, we have work to do to close that gap,” he says.

KPMG’s reputation hit the gutter in 2017 after it emerged that the firm had been doing work for the Gupta family for years. It had published a patently false and misleading report on the SARS Rogue Unit, and it aided and abetted corruption while as auditor at VBS Mutual Bank.

The result was that chief executive Trevor Hoole fell on his sword, as did a number of other senior staff.

A year later, KPMG SA and KPMG International apologised to the nation, withdrew the findings, conclusions and recommendations of its SARS report, and repaid its full fee back to SARS.

It is now discussing the possibility of paying reparations to the people whose lives were damaged by that report.

“The looting that happened during the years of State Capture is a disgrace,” says Sehoole. “And as individuals who love our country we are looking at making reparations. Not because we think we are liable – let me be clear, the Nugent Commission did not find that we had a role in the reorganisation at SARS – but this is not the time to be legalistic. Instead, we choose to engage with SARS to see how we can help. It’s the right thing to do.”

This is a significant shift as previously KPMG appointed its own partners to the board, which obviously becomes problematic when firms start chasing profit at the expense of principle.

“They have no personal interest in the business and would not be willing to sacrifice their reputations for the sake of any indiscretions.”

The second pillar, he says, is to build KPMG into SA’s leading professional services firm. This involves delivering a quality service, one that clients, regulators and the public cannot “pick holes in”.

Arguably, this is an easier task, because the work performed can be quantitatively and scientifically measured. Technology, including artificial intelligence, is also making it easier for auditors to get through “humanly impossible volumes of work”.

The third pillar is trickier, and that’s rebuilding trust.

“As a firm, we have to understand and believe that our first duty is not to each other, or even to the client, it is to serve the public interest. If the interest of the client is not in sync with the public interest, then you have a problem and you need to ask yourself whether you want that client.”

It sounds all too simple and possibly naive.

We are making progress. We have won new business in external audit, advisory and tax.

“Don’t get me wrong, implementing a culture change is always a challenge. But we are attracting people who want to be part of the change. And we have people here, good people, who have lived through the nightmare and don’t want to go back there, ever.

“I love my profession,” he adds. “When I joined, it was noble. The aura was palpable. I want to bring that back. You can only do that if you really believe in serving the public interest.”

Reputation matters and, in 2017, clients left the firm in their droves. This is slowly turning around.

“We are making progress. We have won new business in external audit, advisory and tax.”

Sanlam, Telkom, MultiChoice and Coronation are new clients, as is Absa, which fired KPMG when it was still under the wing of Barclays.

But is all of this really enough to protect investors and other stakeholders from the next corporate scandal?

The collapse of Patisserie Valerie and Thomas Cook in the UK, and Wirecard in Germany, makes it clear the problem is a global one which, in a time of global corporations that exist in multiple jurisdictions and make use of complex financial engineering, becomes increasingly urgent.

The answer lies somewhere between tougher rules around accountability and liability (and stricter oversight), a renewed focus on public interest, and greater transparency and oversight by shareholders.

As Karthik Ramanna, Professor of Business and Public Policy at the University of Oxford’s Blavatnik School of Government, noted in a 2019 paper: