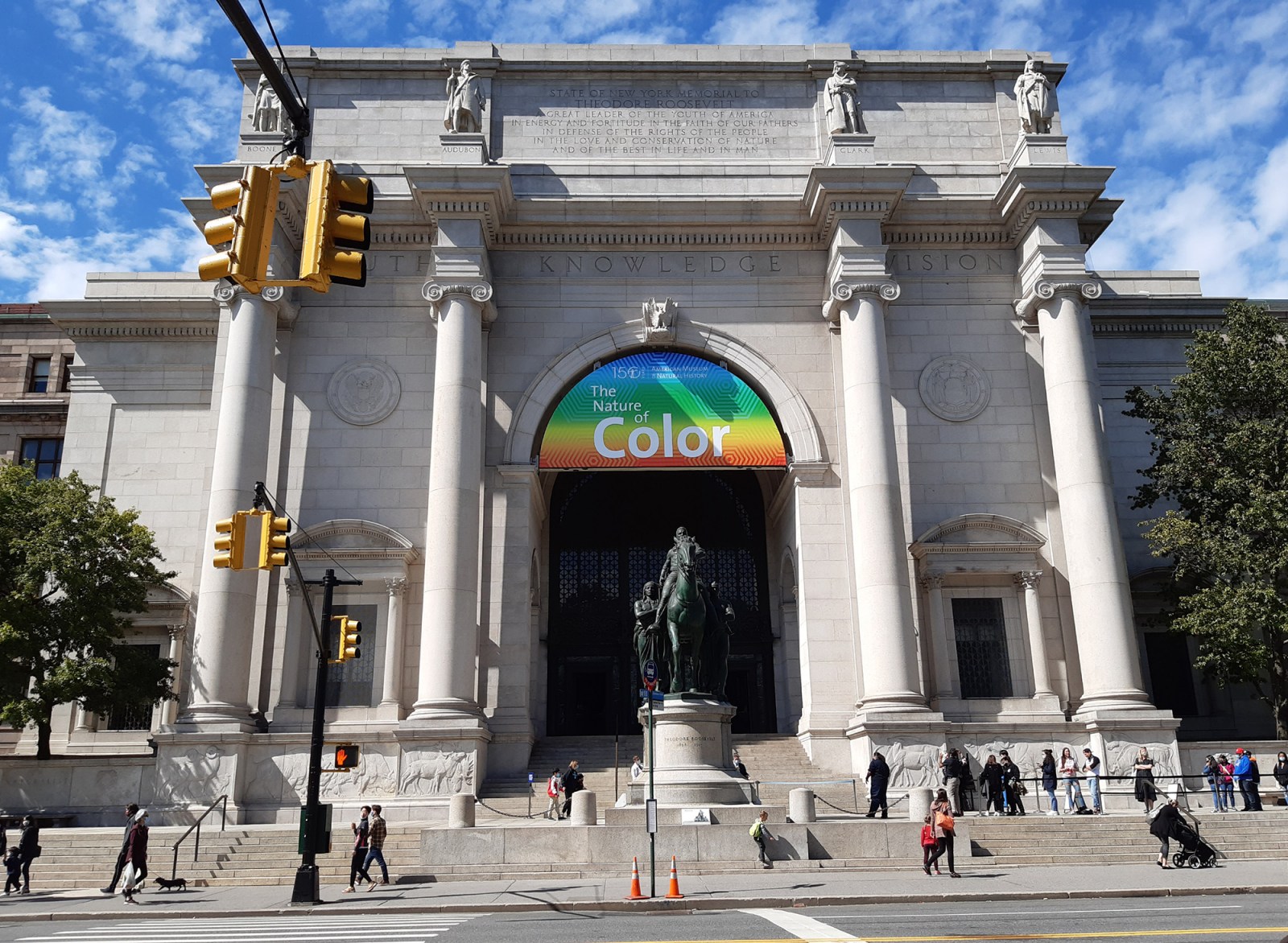 The Natural History Museum is open again and people line up early in the morning, adhering to strict numbers and safety protocols. (Photo: An Wentzel)

Globally, the coronavirus has brought fear, sickness, death and financial meltdown – battering economies, bankrupting businesses and leaving millions jobless. The US has recorded over 202,000 deaths from Covid-19. Now winter is coming and one of America’s most vibrant cities, New York, might not bounce back.

While South Africa comes to grips with rampant PPE and other Covid-19 related tenderpreneur corruption at government level, the US Federal Trade Commission says it is aware of around 206,000 reports, from 1 January to 22 September, of fraud, identity theft and other potential scams – all related to Covid-19. The virus has brought out the best and worst in people, but across the board, jobs have been a casualty everywhere.

Although the US has seen an uptick in employment as states reopen, the city of New York does not show the same rebound as far as jobs go – in fact, quite the opposite.

Michael Hendrix, director of state local policy for the Manhattan Institute, says while New York has the same jobless rate it had at the height of their pandemic crisis, there is also the issue of high income earners moving out of the city. The institute had done a survey of high income earners, looking at how they have reacted to the pandemic.

Hendrix explains: “So we thought, let’s just actually do a survey of high earners, and we class high earners, basically, as the typical American would class high earners – making six-figure salaries – and we found that 44% of high income New Yorkers said they had considered leaving New York City in the past four months.”

Hendrix says the biggest surprise was not so much the number that were thinking about leaving, but their reasons.

“When we asked why, they didn’t say Covid-19, they said the cost of living. They cited public safety and crime… that suggests there are deeper problems than just Covid-19, and we might be getting a share of people who were already considering leaving New York, but Covid-19 and urban unrest may be pushing them over the edge.”

On 13 August, CNBC reported that there were 13,000 empty rental apartments in Manhattan. Robert Frank for CNBC Business called it, “An all-time high.” Frank also said new leases were down 23%, and that the property situation was bad news for the City of New York’s pockets.

This is because property taxes make up a large, if not the largest source of the city’s revenue. Frank says the empty apartments are especially bad “for a city with a $10-billion deficit.” The longer the apartments stay empty, the more likely it is that landlords will default on property taxes.

Consider that up to 500,000 people left New York during the pandemic (out of a population of slightly more than 8 million) – and it is not clear whether they will return– then add to that the empty apartments and the 40% of high income earners who are willing to leave, and Hendrix says the city will take a huge financial hit.

“What would an eroding tax base look like in New York City… If you were to assume a scenario of a 5% net out migration of New York’s high income earners earning 200-000 or more, then… minimum we’re talking $800-million in regular recurring losses to the city income tax, sales tax and what’s called unincorporated business tax (based on the services you provide and where you provide them).”

The $800-million Hendrix talks about is separate to the lost property tax which Robert Frank warns about, with regard to the 13,000 empty apartments.

For New Yorkers, another issue is the NY lifestyle, which has disappeared with the pandemic. Hendrix says the high earners generally, not just those considering leaving, rank the New York lifestyle as a huge reason for living in the city:

“Overwhelmingly, I think about 92% were all about restaurants in New York City, 94% arts and entertainment… and those are the very things hit by this pandemic… it should make us very concerned.”

PJ Clarke’s on West 33rd Street is a popular family restaurant and bar that has been around for 86 years, according to their menu. One older patron told Daily Maverick he used to go there in the eighties when he worked for ABC: “This is where we would hang out after the news broadcast – to talk about how brilliantly we did, or how we screwed up!”

Many restaurants are struggling as they try to make up for lost profits and outstanding rents. Clare Bohrer is the general manager at PJ Clarke’s. She is on duty when Daily Maverick stops by. Bohrer does double duty as hostess and manager – even bussing tables when necessary.

She is friendly, helpful and professional – you don’t need the sign she holds up to see and hear that she is smiling beneath her mask. Bohrer is happy to be busy and tells us that her establishment, like the rest of New York, “can’t wait for 30 September when we will be allowed to have 25% indoor dining”.

By mid November, however, winter will put an end to the option of dining outdoors, further restricting efforts to recover. And while many Americans are looking towards the presidential election, the restaurant industry hopes they will still be open after the heavily contested 3 November poll. DM

An Wentzel is night editor and specialist reporter for Daily Maverick. She went to the USA to visit family as the pandemic struck and is currently marooned in the land of the ‘free’.