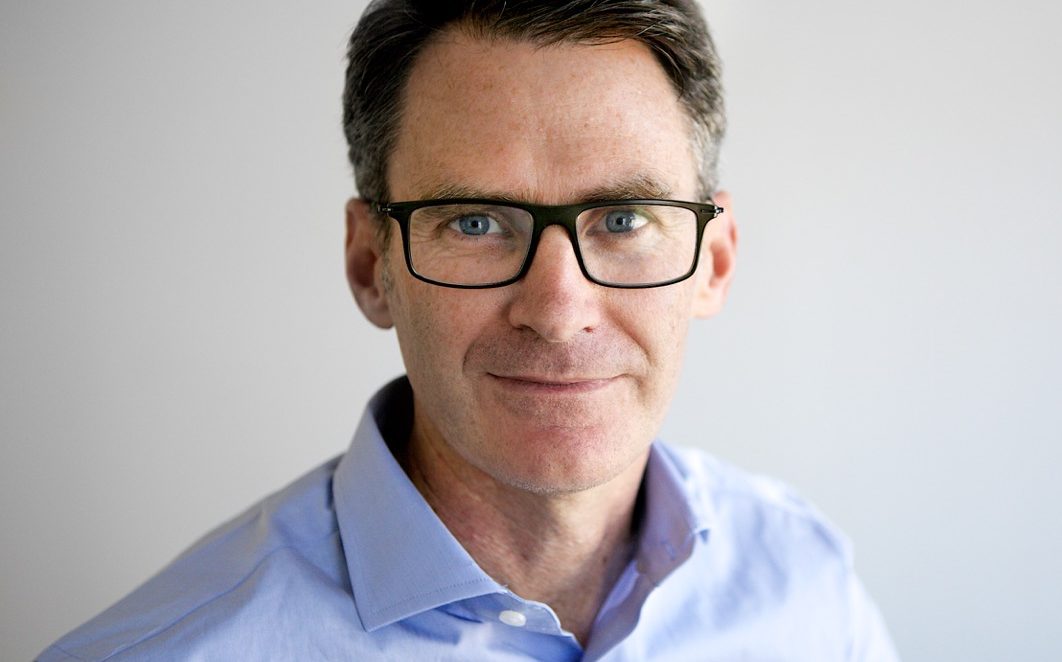 “New York City is Dead for the foreseeable future,” say the families heading for the suburbs, and the real estate agents of Long Island and Westchester and the Hudson Valley, nod along, adding another 5% to the ask.

“Let’s go get Omakase on the sidewalk,” my neighbours in Brownstone Brooklyn suggest, laughing it all off.

I am writing this on a grassy bank in Prospect Park, as the slanting light of late evening kisses the world with gold, and watching with half an eye as my son and around 100 other kids in masks practise soccer between the baseball diamonds. There are picnics under the trees and a half-moon hangs above it all.

I know if I walk to the other side of the meadow I’ll find a jazz trio, and, a little further down, a drum circle. Over the weekend there will be quinceañeras and barbecues, weddings and a farmers’ market where the tomatoes will be fat and ripe with the last warmth of the season. It doesn’t feel dead and it certainly doesn’t feel like Donald Trump’s “anarchist jurisdiction”; it feels as if we’ve survived, as if we are holding on and treasure what we have. It also feels like an Indian summer — brief and haunted by reminders that it cannot last.

For most New Yorkers, dead-or-not really isn’t a debate about telecommuting and the theatre scene. Even in a place of such immense wealth, it is a minority who can move because their favourite restaurant shut down and they don’t need to go to the Midtown office anymore. For most of the city’s residents, the question isn’t whether this is still a cool place to live — it is whether they will survive the next year.

If they are no longer menaced by the virus – infection rates have held below 1% of those tested for months now – they are battling the sequelae of an economy in sustained depression, of deep racial inequities and of the Trump administration’s immigration crackdown.

Unemployment in the rest of the US remains catastrophic at 8.4%, but that represents the beginning of a recovery. In New York City, it is stuck at 16%, roughly the same as at the height of the shutdown and five times the January rate. About 1.4 million people are now collecting some form of unemployment assistance, with much of that due to expire as efforts to negotiate a new federal assistance package run into Republican Party resistance.

The signs of distress are not hard to see, even in the most prosperous parts of town. Along the avenues of my Brooklyn neighbourhood and in Manhattan, retail was already stressed before the pandemic. Rents pushed unsustainably high were creating “luxury blight”, storefronts left vacant and boarded up while landlords held out for tenants who were willing to pay ever more ludicrous rates. At the spring peak of the pandemic and in the summer lull, sidewalks were empty and everything was shuttered, making it hard to tell just where the worst damage would fall. Now, as reopening presses on, deals with landlords are expiring and cash reserves are running out.

“To Let” signs are propagating in empty shop windows everywhere. That Omakase place is serving about a third of its usual clientele outside — and the cold weather hasn’t come yet. The pizza joint up the street can’t get outside tables because they front on to a loading bay that the city won’t give over to tables. They aren’t sure they’ll survive. I went to my usual barber today, but he was gone, for good, along with the shoe store and a fashion-chain store.

Outside the church, where volunteers are gathering food donations, I overheard a shift-change discussion of the morning’s take:

Their table held three or four cans and a box of cereal.

I looped through the park on the way home from that walk too. Kids from the nearby private school were doing a gym lesson involving Hula Hoops under the watchful eye of a security guard while black nannies with their white charges in prams chatted in the shade. Private schools, many of which charge north of $45,000 a year, are up and running, with in-person classes or sophisticated hybrid and online programmes, although they are fretting about enrollment declines and profitability.

The nation’s largest public school system, which serves more than a million kids, however, is a shambles. The plan, sweated over the summer, was to take advantage of the city’s relatively low infection rates and resume in-person classes while also offering remote options. That was supposed to begin on 9 September, then 16 September.

Now it is phasing in slowly from 21 September.

Some kids, it seems, will not get more than a few hours of instruction each week. The challenge of scheduling live and remote classes while maintaining physical distancing, combined with a stringent union deal that largely prevents teachers from offering both online and in-person classes, has left the system about 10,000 teachers short.

Presiding over the whole mess is a hapless Mayor Bill de Blasio. He seems to think we should just toughen up, because that’s what real New Yorkers do. Public school parents, he said while announcing the delay, were overwhelmingly “outer borough residents” (read, working class and poor) who “understand the realities of life”.

That’s the thing about “New York tough”. You need a lot more of it when you don’t have a hedge fund and a comedy club and $45,000 per child per year knocking around.

Jewish New Yorkers joked this Rosh Hashanah week that they got to exit the worst-year-ever months before the rest of us, but there is little sign that the brutalities of the near future will be constrained by anything so flimsy as a calendar. Still, we count the days.

There are 41 one of them as I write, and at least a decade-worth of news, before voting ends on November 3. We count the deaths too.

About 200,000 Covid-19 deaths now in the grim aggregate, the singular death of Ruth Bader Ginsburg who was born not far from here 87 years ago, and 33 deaths in the climate-forced infernos of California. Donald Trump is on the television suggesting he may not leave office even if defeated. This city will endure, brutal and beautiful.

Its people – who are marching right now for Breonna Taylor – will continue to demand that it gets better. They might even succeed.

It is the life of the republic, and its lives, that seem to hang in the balance. DM