Liliesleaf Farm Museum, a place where the voices of the Struggle resonate, is in crisis 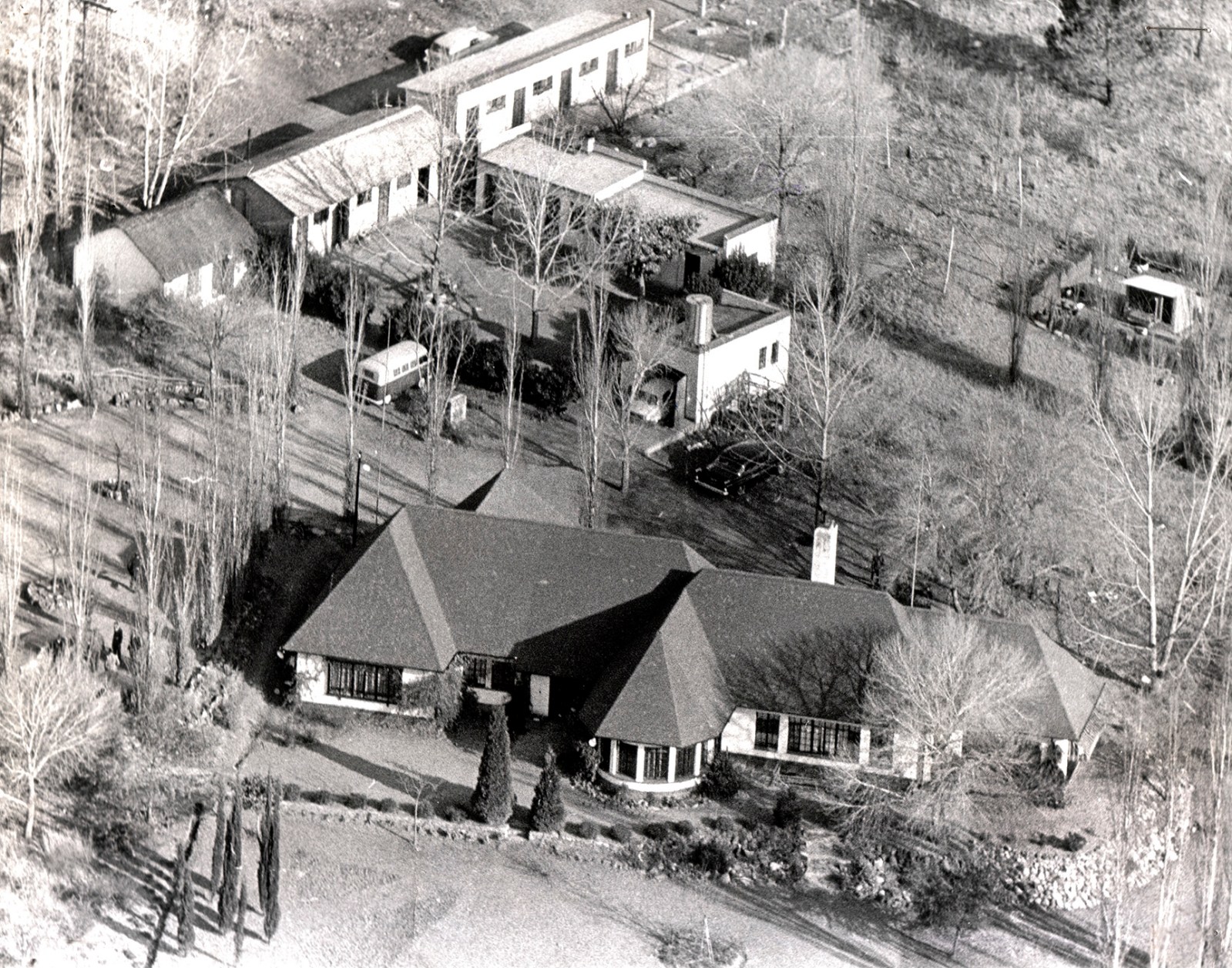 Liliesleaf Farm Museum, described as the ‘nerve centre of the liberation movement’ is facing a crisis, made worse by the Covid-19 lockdown.

Liliesleaf Farm Museum is facing a serious cash crisis. Nicholas Wolpe, the CEO of Liliesleaf, said he would be devastated if the museum were to close. The farm, located in Rivonia, Johannesburg, is where the Communist Party of South Africa had its headquarters in the 1960s and the then-banned ANC had its underground meetings.

“It evolved from being the secret headquarters of the Communist Party into first the newly High Command or the newly formed uMkhonto we Sizwe,” said Wolpe, who described the farm as the “nerve centre” of the liberation fight. “It was a place of activity. It was a place of dialogue, with a place of engagement, a place of debate, it is where we planned the overthrow of apartheid,” he said.

On 11 July 1963, following a tip-off, police raided the farm and arrested Walter Sisulu, Govan Mbeki, Raymond Mhlaba and Ahmed Kathrada among others. The diary of  Nelson Mandela, the commander-in-chief of uMkhonto we Sizwe was found on the farm with details of a possible guerrilla warfare strategy. Later, Mandela and his co-accused, which included activists such as Arthur Goldreich, Andrew Mlangeni, James Kantor, Dennis Goldberg, Harold Wolpe, Elias Motsoaledi and Kathrada stood accused at the Rivonia Trial where they were eventually sentenced to life in prison for committing sabotage and recruiting people for training in preparation and use of explosives and in guerrilla warfare for the purpose of violent revolution.

“It was a place of historical significance of what happened and what took place there. You know, where they met,  where they debated, where they planned… It’s where the Rivonia trial got its name from,”  said Wolpe, who is the son of the activist Harold Wolpe..

In 2008, the farm opened as a museum, which features conferencing venues and tour facilities. But the museum has had financial difficulties and Covid-19 has worsened it. Due to the Covid-19, Wolpe said, the museum has been forced to close. When asked if the closure could become permanent, Wolpe said “in a nutshell, it would devastate me”. He explained further: “Because we have such an important role to play – to be the voice of our past by highlighting the brightness of what our struggles symbolise…what we were trying to achieve, it is a continuation of the voices that have now passed into history, Andrew Mlangeni, of Elias Motsoaledi, Rusty Bernstein, Duma Nokwe – the voices resonate at Liliesleaf, we must keep those voices alive.”

The museum does not get any form of support from any government department and relies on tours, visitor fees and conferencing to keep afloat. Wolpe said in an effort to keep the museum open, “we’ve begged, borrowed, steal from where we can…what Covid-19 has done again highlights the tenuousness of the situation”.

History Professor at the University of Johannesburg, Professor Natasha Erlank said if the museum had to close, it would not have an impact on the broader history of South Africa and the fight against apartheid – but the museum is a localised space and provides a physical link to the liberation movement. In addition, she said it is “always a loss if we don’t get to see our history”. The space, she told Daily Maverick, is close to Sandton and it serves as a reminder that “not all sites (of resistance) are in townships”.

As a shift she’s seen that research markets as well as tourism for heritage are now moving away from South Africa specifically and into countries in West and East Africa. This, coupled with an economic downturn and now Covid-19, is causing stress on domestic heritage tourism, including museums.

Closing off, Wolpe stressed to Daily Maverick about the importance of Liliesleaf: “You need independent places that are able to speak truth to power, that is what we do. We hold to the principles and ideals of what our liberation Struggle was about. Liliesleaf has become the custodian of the freedom charter.”. DM

If you want to support the museum, please contact  them here.