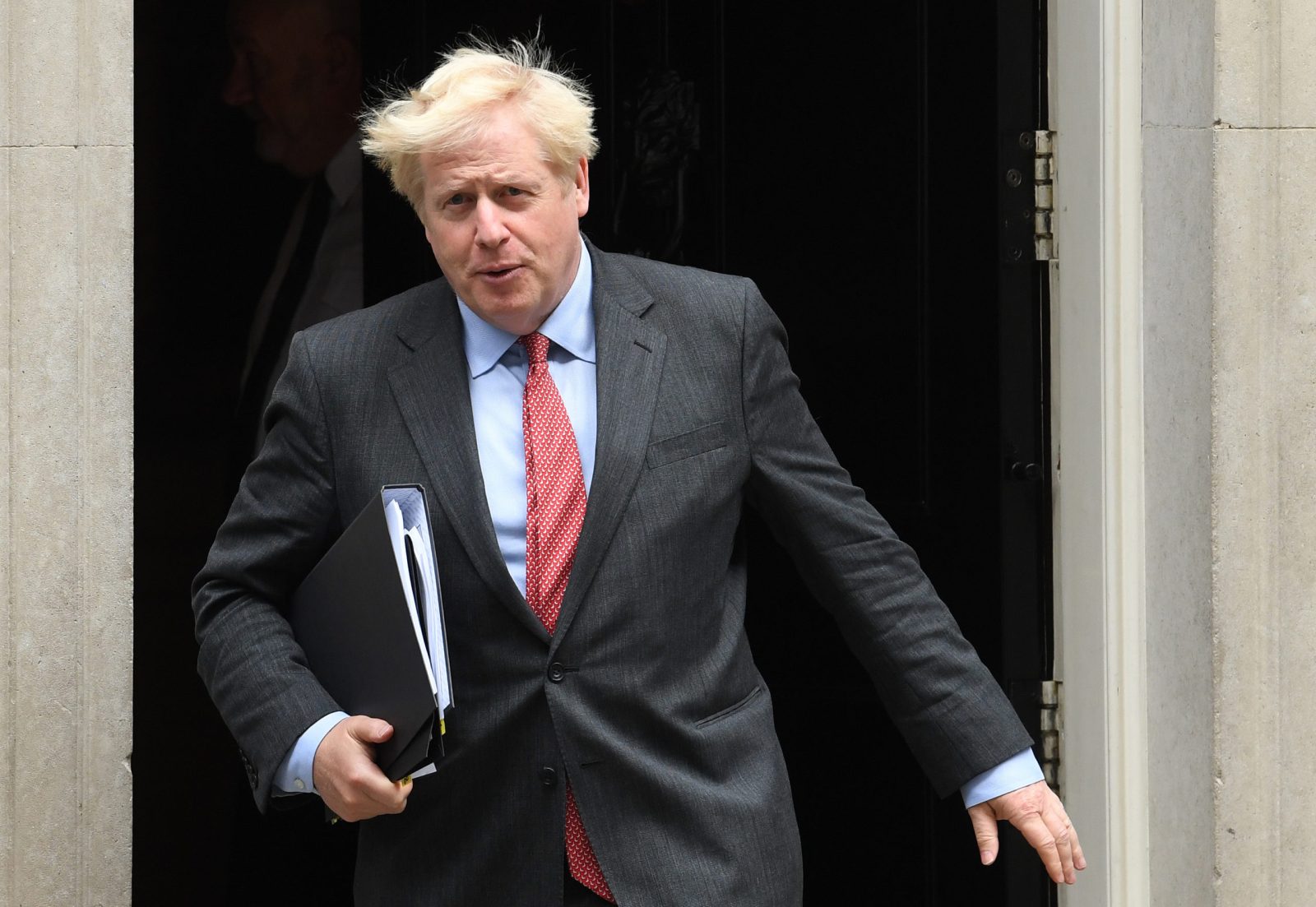 LONDON, Sept 22 (Reuters) - British Prime Minister Boris Johnson told people on Tuesday to work from home where possible and ordered bars and restaurants to shut earlier in a bid to tackle a fast-spreading second wave of COVID-19.

After government scientists warned that the death rate would soar without urgent action, Johnson said the new restrictions in England could last for six months although he stopped short of imposing another full lockdown.

“I’m sorry to say that as in Spain and France and many other countries, we have reached a perilous turning point,” Johnson told parliament following emergency meetings with ministers and leaders of the United Kingdom’s devolved governments.

Just weeks after urging people to start returning to workplaces, Johnson advised office workers to stay at home if they could.

He ordered all pubs, bars, restaurants and other hospitality sites to close at 10 p.m. from Thursday with only table service allowed.

Face-masks will be required in more settings, businesses who break rules will be fined and there will be tougher enforcement against people who do not comply, he said.

However, schools and universities will stay open. He will give a televised address to the nation at 1900 GMT.

Government advisers have said the number of new cases could reach 50,000 per day by mid-October.

Johnson warned further restrictions could be brought in should the new measures not work.

“We will not listen to those who say let the virus rip, nor to those who urge a permanent lockdown,” he said. “We are taking decisive and appropriate steps to balance saving lives and protecting jobs and livelihoods.”