Provinces are not liable for child injuries in ECD centres, Supreme Court of Appeal rules 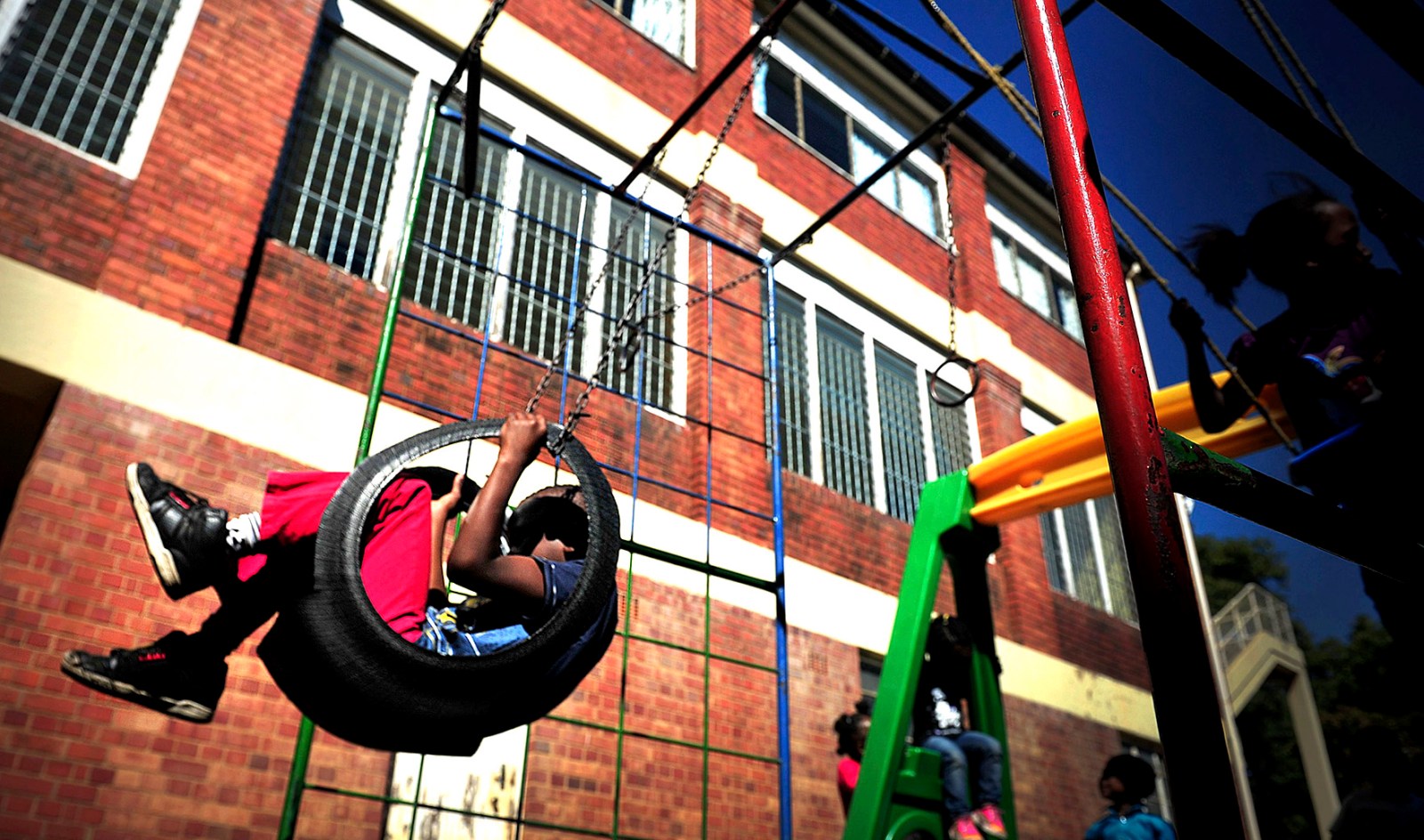 Should provincial departments of social development be held liable for damages when a child is injured at a nursery school? Last week, the Supreme Court of Appeal held that, in general, it would not be appropriate to impose such liability on provincial departments. The judgment is significant as it delineates the roles of various stakeholders and principles of oversight and accountability in relation to early childhood development centres, as well as other care facilities.

The case before the Supreme Court of Appeal centred on a tragedy that occurred over a decade ago at a nursery school in Bredasdorp (in the Western Cape). Heart-wrenchingly, in 2008 an unstable beam forming part of a defectively designed swing set at the school fell on a girl of just five and a half years old. She was left brain-damaged and severely disabled. Her parents sued the nursery school and the MEC of the Western Cape department of social development for damages.

In South Africa, early childhood development (ECD) centres and programmes are primarily privately provided (contrasted with the provision of public education from Grade R to 12). The legislation requires operators of ECD centres to register with the provincial department of social development.

Part of that registration process requires that various health and safety checks be undertaken before registration can be granted. In this case, the school had been registered but its registration had expired, and the renewal had not been granted as the department was waiting for extensions to be completed so that the facility could be freshly reviewed. The ECD centre, however, continued to receive a government subsidy.

The Western Cape division of the High Court held that the provincial department had a legal duty in this case to ensure the provision of a safe environment for children at care facilities in the province. Indeed, more than just having a role to play, the court was of the view that the province has the “primary responsibility” for ensuring the conditions at ECD centres are conducive to the proper care and safety of young children.

Five judges of the Supreme Court of Appeal (SCA) unanimously disagreed and held that the provincial department did not owe a legal duty to ensure the safety of the child in these circumstances.

This is not the first time that the SCA has addressed the issue of provincial department liability for a child who has been injured in an early childhood care facility.

In a 2018 case, involving the distressing death of a five-month-old baby girl at a daycare facility in Cape Town, the SCA also declined to impose liability on the provincial department. However, given the divergent approach adopted by the High Court in the present case, the SCA revisited and emphasised the rationale underpinning its reluctance to hold that provincial departments have a general legal duty to ensure the safety of children when in early childhood development centres.

The court set out at least three policy reasons for not imposing liability on the provincial department.

Provincial departments are regulators not operators

First, considering the legislative framework applicable at the time of the incident (the Child Care Act of 1983), the SCA found no express provisions imposing responsibility for safety on the MEC. Rather, the court held that the MEC’s role in relation to care facilities in a province is one of “general oversight” in a “regulatory” role, rather than an “operational” one. As such, the day-to-day obligations of operating early childhood development centres, including the proper design and maintenance of play equipment, rests with the management and employees of the centre itself.

The court drew on the contrast with the public education sphere, where provincial education departments own and operate public schools, as well as employ teachers directly. Moreover, the South African Schools Act of 1996 specifically sets out the responsibility of the State for delictual claims in connection with any school activities.

There is no equivalent under the Children’s Act regime. As Judge Wallis indicated: “[t]hese contrasting situations in relation to otherwise similar institutions, points to a difference in regard to liability for delictual claims.” Even though the court was considering older legislation, the judgment suggests that the outcome is unlikely to be different under the new legislative regime (i.e. the Children’s Act of 2005).

The second policy rationale set out by the SCA was that, in terms of the scheme of the legislation, the responsibility for health and safety issues at early childhood development centres lay explicitly with municipalities in whose jurisdiction child care facilities fall and not provincial departments.

It is the municipality that is supposed to ensure compliance with local building, structural and health requirements. According to the SCA, the provincial departments are supposed to “promote, provide and support ECD services around the country” and to promote ECD as a “public good”. Finding the department liable would have “a chilling effect on the department’s officials in the performance of their statutory and administrative duties”.

Provincial departments cannot be “insurers” against negligence of operators

The third concern set out by the SCA was that imposing liability on the provincial department in the very general terms pleaded for by the parents, would amount to “imposing liability in an indeterminate amount for an indeterminate time to an indeterminate class”. Here the SCA expressed its anxiety that upholding the claim against the provincial department in this case would make provincial governments across the country “insurers against the consequences of negligence… on the part of the operators and employees of every place of care, children’s home, place of safety or shelter in the country”.

Thus, even though the judges expressed their sympathy with the parents in the circumstances, in the words of the court: “sympathy is not a basis for imposing legal liability”.

Recourse is not limited

While this may seem to be a harsh lawyerly response to a demand for accountability, the SCA’s reasoning sets out the potentially far-reaching consequences of imposing liability too quickly on provincial departments.

And even though the parents were not successful in their claim against the MEC, this does not limit their possible recourse against the school itself.

The Court held that “all obligations in relation to the day-to-day operation of such facilities rest with the persons who are registered to operate them”. Significantly too, the SCA judgment makes clear that this case was not one arising from any specific knowledge by provincial officials of an issue relating to the particular school where the injury occurred.

In such circumstances, a legal duty may yet be imposed. And while the court did not rule on whether municipalities would be found to have a legal duty, there are some indications in the judgment that this may be so in some instances.

The court’s approach signals the need to be sensitive to the regulatory context and practical realities of the ECD sector in South Africa.

Most ECD providers across the country are still unable to register as they are required to meet the “highest possible” health and safety standards. As the SCA has indicated, it would be concerning if the prospect of damages claims would make provincial departments of social development hesitant to – over time and through non-punitive mechanisms – support these providers to meet registration requirements.

Supporting providers in this way is also expressly allowed for in terms of the Children’s Act. However, there do need to be accountability mechanisms in place if provincial departments systemically fail to play a meaningful regulatory role.

This need not be a problem that is only addressed in court. With amendments to the Children’s Act currently being considered, there is an opportunity to strike the right balance and ensure effective and clear mechanisms for support, oversight and accountability in the ECD sector. DM/MC