Daily Maverick 168: Boldly going where no newspaper has... 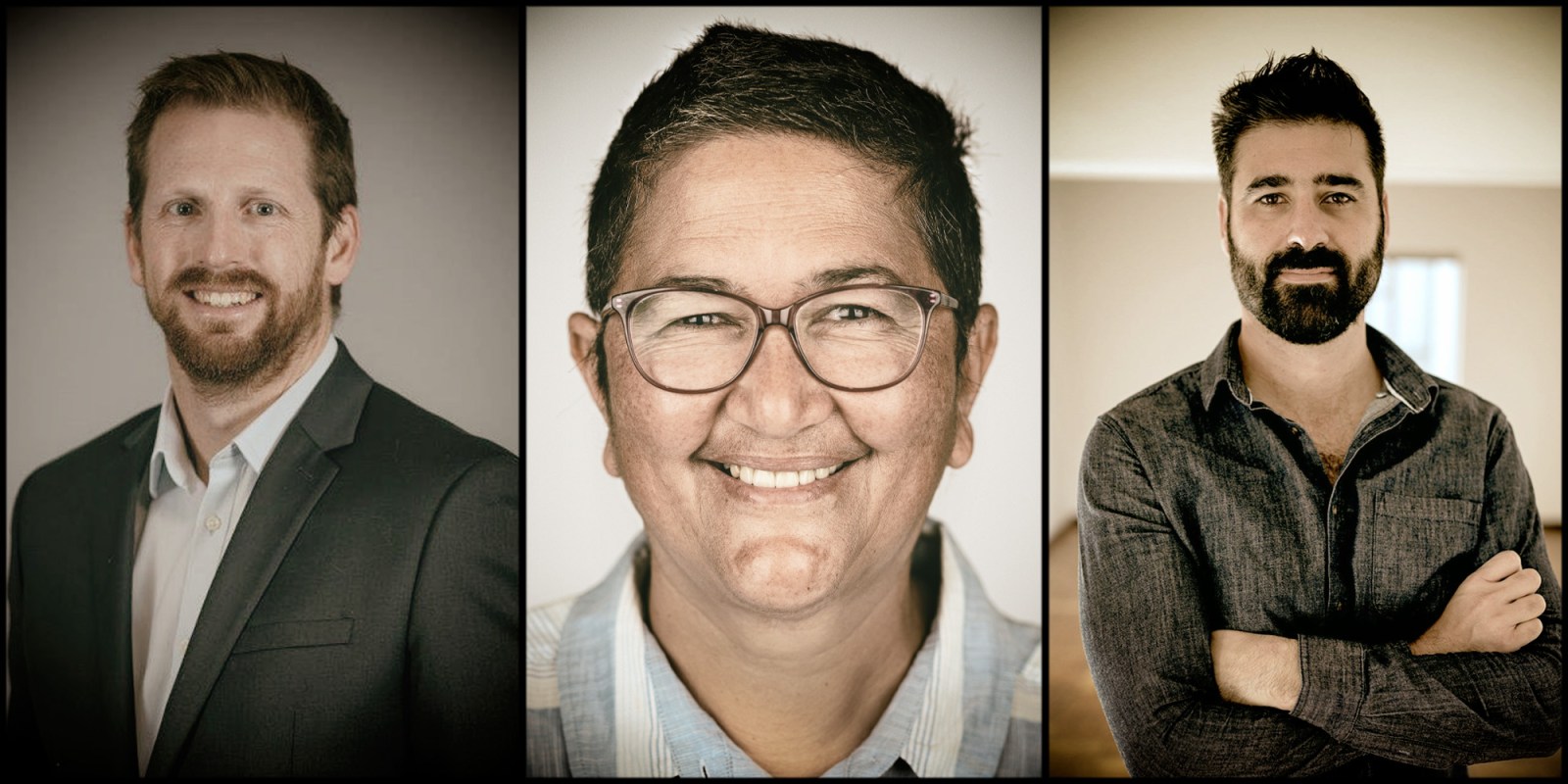 The newspaper Daily Maverick 168 will launch on Saturday at selected Pick n Pay stores in Gauteng, the Western Cape and KwaZulu-Natal. On Tuesday, Heather Robertson, the editor of the new print title, Styli Charalambous, Daily Maverick’s CEO, and John Bradshaw, the head of marketing at Pick n Pay, spoke about why the paper would boldly buck the industry trend and thrive.

“People say newspapers are dying – they’re not actually dying. Are they open to innovation? Are they adaptable? We are adaptable and we’re innovative and that’s what’s exciting,” said Heather Robertson, the editor of Daily Maverick 168, at Tuesday’s webinar on the imminent launch of the weekly newspaper.

This weekend, Daily Maverick 168  will be launched at selected Pick n Pay stores in Gauteng, Western Cape and KwaZulu-Natal. Readers were asked to vote for which stores they would like to see the newspaper available at. The stores with the most votes were announced at the webinar.

When Daily Maverick co-founder and editor-in-chief Branko Brkic first floated the idea of a newspaper with Robertson, she was sceptical.

“I thought that Branko was mad. I couldn’t understand why someone who’d pioneered a successful digital publication would want to go into dying print,” said Robertson, a former editor of The Herald and Weekend Post and former deputy editor at the Sunday Times and Elle magazine.

During the webinar on Tuesday, Styli Charalambous, Daily Maverick’s CEO, did not try to argue that the newspaper industry today was thriving.

“Over the last five years, there’s been a decline in [newspaper] circulation numbers. These are global trends. Some of our colleagues have experienced a 45% decline, some even a 68% decline,” said Charalambous.

Last month Daily Maverick explained in an editorial the rationale for launching a print title in the middle of a pandemic and amid declining newspaper sales globally:

“ ‘Madder than a bag of snakes.’ That’s the reaction of most people when they first heard of our intentions to launch a weekly print newspaper,” the editorial began.

However, in a survey Daily Maverick sent out to readers, most of the respondents said the biggest reason they weren’t buying newspapers was because of the poor quality of the content, said Charalambous.

Daily Maverick 168 will offer something different, Charalambous and Robertson promised.

“We’re not going to pretend we’re going to do breaking news. No weekly or daily paper can do that. The way we consume news has changed. Our role is to connect the dots. It’s about the story behind the story. [Our role] is trying to make sense of what’s happening,” said Robertson.

The decision to make Pick n Pay the primary outlet was determined by data, with a BrandMap survey showing that 31% of Daily Maverick readers shopped at Pick n Pay because of its convenience, special offers and product range.

He too was a little taken aback when he first met Charalambous to discuss the new newspaper. He thought it was a mix of madness, “but I also thought it was possibly genius”.

In August the newspaper pilot went out to select Pick n Pay stores and was a huge success, said Bradshaw. “One in six customers in Constantia picked up Daily Maverick 168. That bodes well for this Saturday when we go large.”

While the pilot edition was only available in selected stores in Cape Town and Johannesburg, this weekend the newspaper will be distributed to extended areas, including Pretoria, Durban and Stellenbosch.

The pilot edition’s front-page story was about a Kenyan paramilitary team trained by the US and supported by the UK. An international continental story raised some eyebrows among consumers, who questioned whether it was the best choice of a front-page lead, said Charalambous, while another viewer in the webinar chat commented that the pilot’s front page wasn’t “attention-grabbing” enough.

Robertson pointed out another newspaper novelty. “What makes us different is that we’re available on the shelves for people to pick up for free, which means we don’t have to decide on what’s the most salacious [front page story], which can lead to problems. We have the luxury of not having that pressure.”

Webinar participants who are familiar with Daily Maverick’s long-form writing wondered whether there would be as many long stories in the newspaper. Robertson told readers that there would be long stories, “but not as long as online”. Unlike online, writers working for print are guided by prescribed word counts, as only so many words can fit on a page.

Those who can’t access Daily Maverick 168 from Pick n Pay will be able to read it online at PressReader. The intention is to grow the number of stores that carry the newspaper, said Charalambous. DM