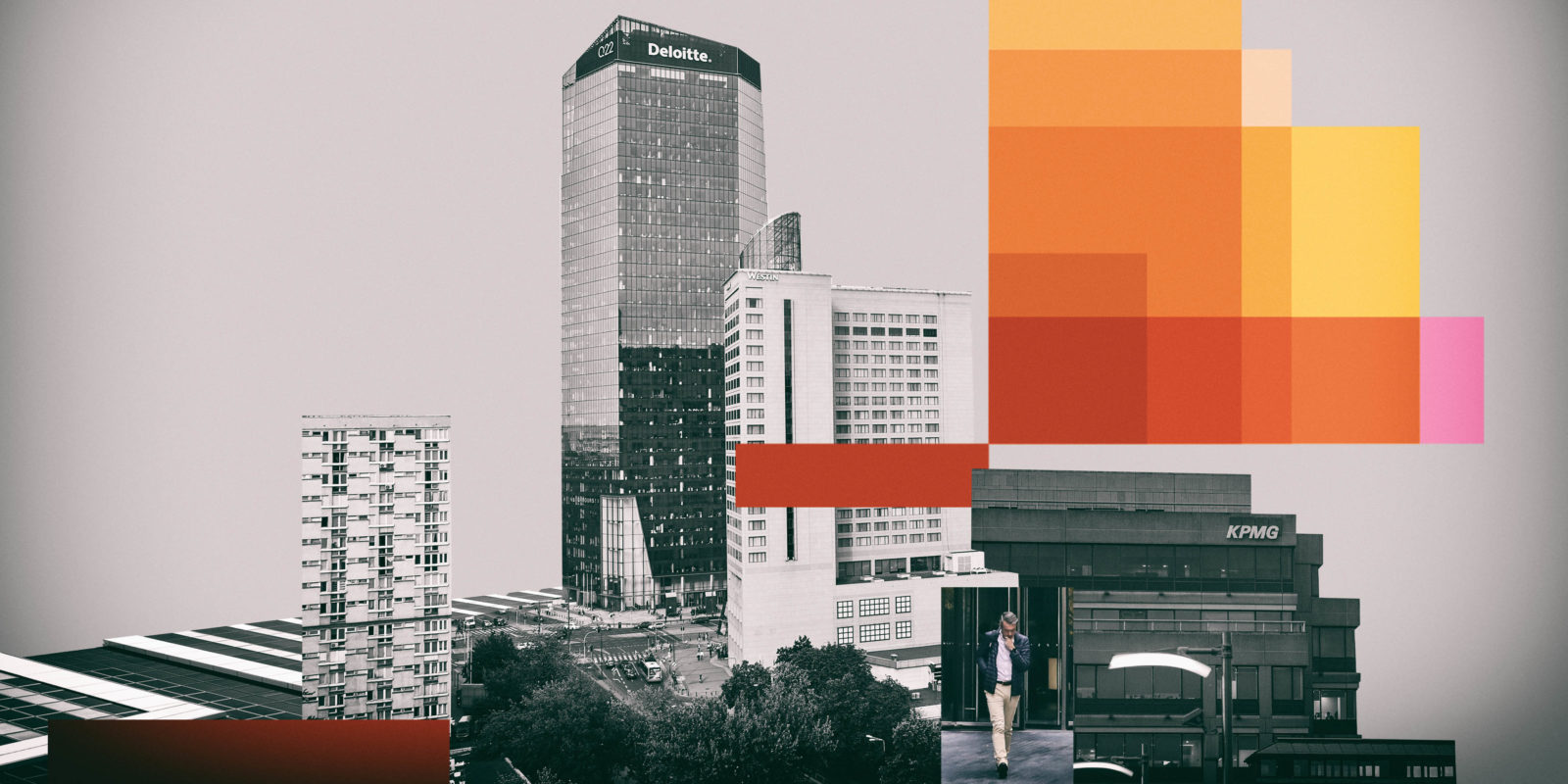 If you imagined how the world is changing, would you see a group of protesters marching in triumphant unison, or a great political leader, or a political movement, perhaps? What about a set of accountants? Hmm. Not so much. That slightly bedraggled profession. But, you know, stranger things have happened.

For years, initiatives to try to get companies to report in a consistent way about the main aspects of sustainable business have been approached from different angles, from the point of view of the environment, or human resources, or principles of ethics in investment.

These initiatives have proposed a plethora of reporting standards. The main groups involved have been the Carbon Disclosure Project, the Climate Disclosure Standards Board, the Global Reporting Initiative, the International Integrated Reporting Council and the Sustainability Accounting Standards Board.

It’s been a fabulous, convoluted word soup. You really need to be a dedicated nerd to follow even the broadest trends and ideas. You also need to check your cynicism at the door because the accounting profession has, well, not covered itself in glory over the past decade.

The problem for the profession is that although their job is vital, they are hired and paid for by the very organisations that are notionally the subject of their standard set of rules. But doesn’t he who pays the piper call the tune? Actually, quite a lot. VBS, SARS, Steinhoff, etc. The examples are too many to mention.

Accounting firms have desperately sought ways to try to square this circle – and, with some urgency, also beat back into some sort of shape their faltering reputations.

So, the Big Four, Deloitte, PwC, EY and KPMG, have now done something extremely rare: they have got together to try to agree on a common set of environmental, social and governance (ESG) principles, drawing on the work of all the disparate initiatives. The idea is to develop one common set of principles that acts as an umbrella for all that is good and proper.

It’s a very “accountant” way of dealing with the problem: develop a standard, apply it, let shareholders judge. It’s a kind of extension of the same ideas behind financial reporting in general. And perhaps it also involves at least some of the same problems.

The white paper with all the details was released at the World Economic Forum’s Sustainable Development Impact Summit on Tuesday to some acclaim, although there was no actual clapping – it was all virtual. But the heads of all four of the Big Four were present and accounted for.

So what does it contain? First, a note of warning. This is a long and complicated set of ideas – and they can’t really be reflected fully here. Their complexity, notwithstanding strenuous attempts to keep them simple, may be their biggest weakness.

In the hurly-burly of life, do we really have the time or energy to examine in detail the social plans of all the businesses around the world? Even if the ideas are agreed on, will they be applied consistently? And can we actually agree on what they really mean?

Who knows. For all its well-known weaknesses, financial reporting has a foundation of objectively knowable facts that, in normal circumstances, can be reflected in an income statement. Turnover, profit, etc. They are all notionally measurable.

But ideas? Can you really quantify them?

On the other hand, the world is demanding something different. The era of freewheeling capitalist barons riding roughshod over the environment, for example, is over. People are just sick of it.

These are the first, possibly faltering, steps in resolving a grand conundrum. And South Africans will be familiar with many of the ideas that are reflected in the King Code of Corporate Governance and social plans.

Anyway, in brief, what are we talking about here? The proposal is based on 21 core metrics and 34 expanded disclosures. They are classified in four “pillars”: people, planet, prosperity and principles of governance. All “ps” – see, easy to remember.

Broadly speaking, this is what each one is about:

People: Reflects a company’s equity and its treatment of employees. Metrics include diversity reporting, wage gaps, and health and safety.

Planet: Reflects a company’s dependencies and impacts on the natural environment. Metrics in this pillar include greenhouse gas emissions, land protection and water use.

Prosperity: Reflects how a company affects the financial wellbeing of its community. Metrics include employment and wealth generation, taxes paid, and research and development expenses.

Principles of governance: Reflects a company’s purpose, strategy and accountability. This pillar includes criteria measuring the likes of risk and ethical behaviour.

Well, that sounds great. Dig deeper and you find some of the “metrics” that really will be useful to know about: how much does the company pay in tax? Under diversity and inclusion, there is an idea to report on employees by age group and gender, for example. Wage level is also interesting: it compares the standard entry-level wage by gender compared with the local minimum wage. There is lots on the environment too, of course.

But there is also a big weakness: like the King Code, this is a “report or explain” kind of idea. You report the “metric” or explain why you didn’t. The sanction for not doing it is therefore kinda weak.

But, Rome, as they say, was not built in a day. What is happening here is that the first steps are being taken. For better or for worse, there will be more.