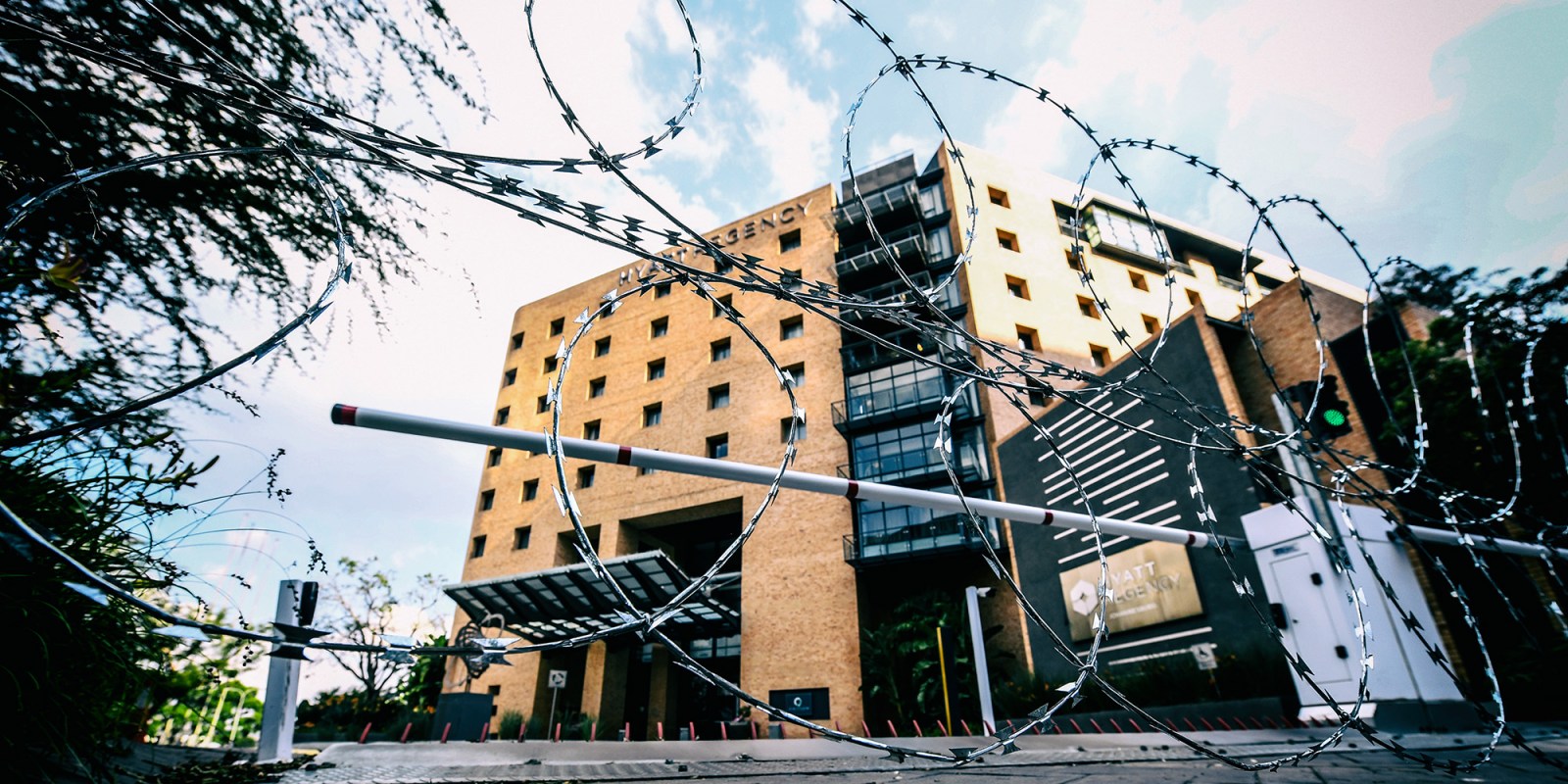 The third quarter of 2020 began on 1 July and data show some sectors picking up pace after the hard lockdown to contain the Covid-19 pandemic and the second quarter’s annualised 51% contraction. But things remained bleak on the hotel accommodation and food and beverage front.

Statistics South Africa (Stats SA) released two data sets for July on Monday 21 September that underscored the costs of lockdown to sectors that remained in effect shut down even as other parts of the economy were rebooting.

This comes as no surprise, but it highlights the pandemic’s unequal effects on various economic sectors. Retail trade sales, for example, released earlier in September, showed a 9% decrease in July compared with the same period in 2019, while July manufacturing production fell 10.6%.

These are massive contractions. These sectors were all but obliterated in this period, at a cost of possibly hundreds of thousands of jobs and the collapse of many businesses. But subsequent relaxations — we are now in lockdown Level 1 — will hopefully breathe some life into them.

In this regard, the August and September data, which will only come out later this year, should give some indication of the extent of their rebound. Anecdotal and other evidence certainly suggests that with the relaxation of restrictions on dining and drinking out and interprovincial travel, things have picked up again, and such establishments have been rehiring staff. These sectors of the economy are labour-intensive and this economy needs every job it can get right now, so this is clearly to be welcomed.

Still, these sectors clearly face a lot of headwinds. After the second-quarter blow to the economy, many, if not most, South African households do not have the disposable income that they had a few months ago, and such items are the first thing to be cut on the spending side in such circumstances.

South Africa’s economy overall may not get back to its pre-Covid levels before 2023. These sectors have an even bigger mountain to climb to get back to where they once were. DM/BM