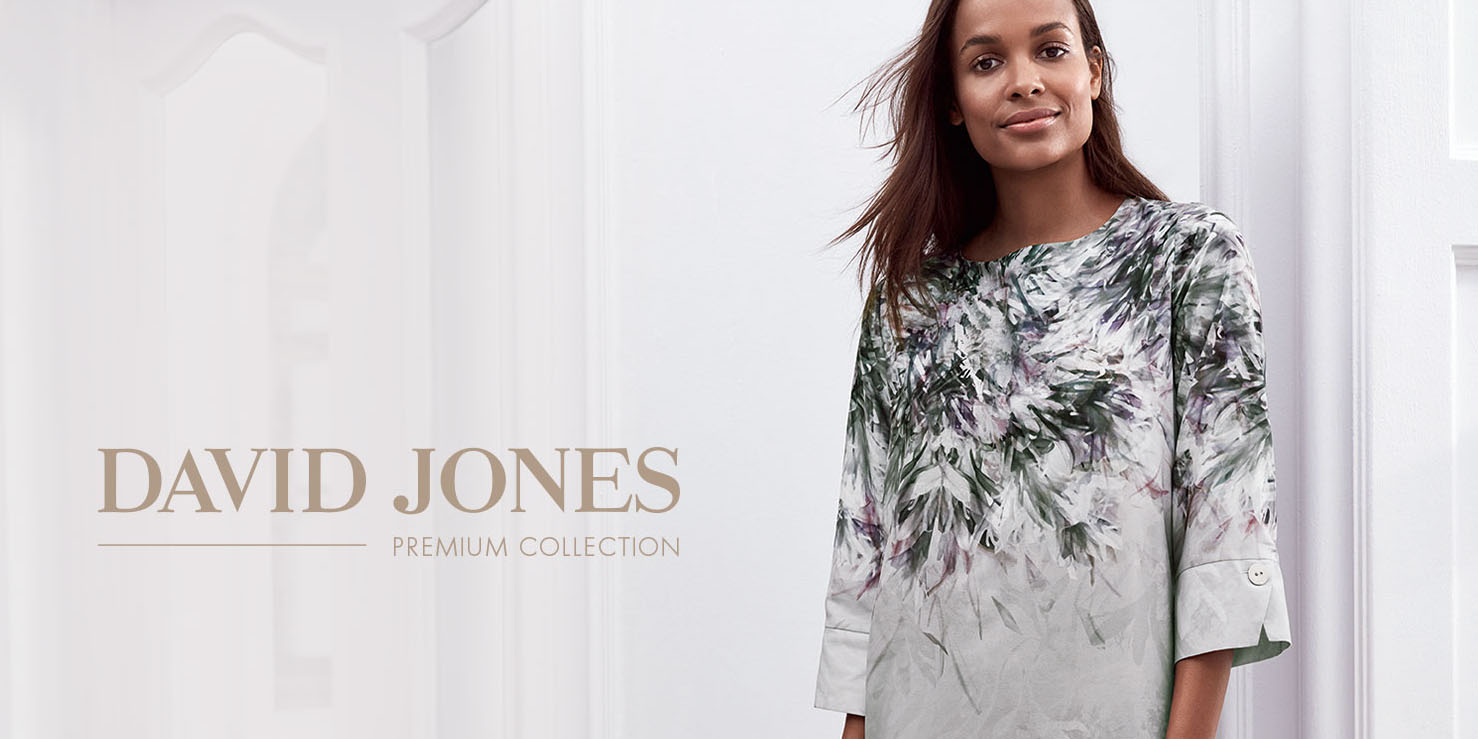 Roy Bagattini has launched a threefold strategy to turn David Jones’ fortunes around. For starters, shareholders won’t be asked to inject more money into Woolworths or David Jones through an equity raise. And David Jones properties will be sold and its store network will be cut by 20% to save money on rental costs.

New Woolworths CEO Roy Bagattini has nailed his colours to the mast about the retailer’s ill-fated foray into Australia in 2014 through the purchase of mega department store chain David Jones for R21.5-billion.

Bagattini is not ruling out the possibility of Woolworths cutting its losses with David Jones, recognising that the SA retailer’s ambition for world domination has been a “painful journey from a shareholder’s perspective”.

“It wouldn’t be right to say we will not cut our losses if we cannot get things right at David Jones… One of the benefits I have here is that I don’t come with sentimental baggage about David Jones,” Bagattini, who inherited the mess at David Jones when he took over from his predecessor, Ian Moir, on 17 February, told Business Maverick.

Moir aggressively pushed Woolworths into Australia to create “a leading southern hemisphere retailer” and repeatedly told shareholders to be patient for a David Jones turnaround.

A David Jones exit would see Woolworths join the ranks of other South African retailers that are abandoning markets outside of their home country. Shoprite is exiting Nigeria and Kenya because it is underperforming there, Mr Price is leaving Nigeria for similar reasons, and Truworths has written down the value of its UK-based shoe chain, Office, by almost R5-billion, which market watchers believe is a dress rehearsal for a possible exit from the country.

But Bagattini, a former Levi Strauss executive, is not giving up on David Jones, because “the objective is still to extract value from the business as long as we deem that the juice is still worth the squeeze”.

However, some shareholders are tired of being squeezed and asked to prop up David Jones, which was supposed to be transformative for Woolworths as it was meant to propel it to become one of the top 10 department store chains in the world.

Woolworths overpaid for David Jones, as it has written down its value by about R13-billion (it paid R21.5-billion for the business). Shareholder value has also been eroded: Woolworths’ share price was trading above R105 when it bought David Jones in 2014 but was R35.20 on Friday 18 September 2020. Over the same period, Woolworths has gone from being a company worth nearly R90-billion on the JSE to R36.9-billion.

Woolworths has cited several factors for David Jones not living up to expectations: poor fashion choices on ladieswear, a sluggish Australian economy, a late start to winter, and consumers ditching department store shopping for online shopping. More recently, Woolworths blamed the Covid-19 crisis, which resulted in trading at its SA and Australia stores becoming limited due to government rules that aimed to stop the spread of the contagious virus.

This contributed to Woolworths recording a 54.5% fall in group profits before tax to R2.2-billion for the year to June 2020. Sales at a group level (including SA and Australian businesses) fell by 1.2% to R72.2-billion. The food business remains the bellwether in the group, with sales growing by 10.7% and the fashion, beauty and home (FBH) division sales being down 10.7%. Meanwhile, David Jones sales were down 6.4%.

A Cape Town-based analyst said: “Investors will continue to ask if it makes sense to keep the food and FBH businesses under the same umbrella. Questions were raised in the past whether it [separation of the businesses] can be done… A separation will be very hard to accomplish. FBH always had an advantage over its competitors in that customers walk through FBH (in many of their stores) before reaching food, which is attracting good footfall.”

Arguably, the sale of David Jones is not opportune as Woolworths is deeply committed to Australia. The debt of Woolworths’ Australian businesses has snowballed to about A$360-million (R4.3-billion). Woolworths has also used the assets of David Jones’ sister company in Australia, Country Road Group, as a cross-guarantee for the debt held by David Jones.

“In my opinion, we are too far down the line to dispose of David Jones. But let’s not forget that a new CEO will want to throw out all remaining assets that do not fit in with the group. Anything is possible,” the analyst said.

Bagattini has launched a threefold strategy to turn David Jones’ fortunes around. For starters, shareholders won’t be asked to inject more money into Woolworths or David Jones through an equity raise (when a company invites shareholders to buy more shares, usually at a discount, to raise money for its operations).

“We don’t see the need for an equity raise. It is not in the foreseeable future,” he said.

Other parts of the strategy involve the David Jones store network being cut by 20% to save money on rental costs, and raising money for the business through the sale of its Australia-based properties.

Woolworths has already sold one David Jones property, the Bourke Street Menswear store, for A$121-million, the proceeds of which will reduce the business’s debt. And two other properties are being sold.

When asked how long the David Jones turnaround would take to yield demonstrable results, Bagattini said: “We should start to see a shift in the business in the next 12 to 18 months.” DM/BM