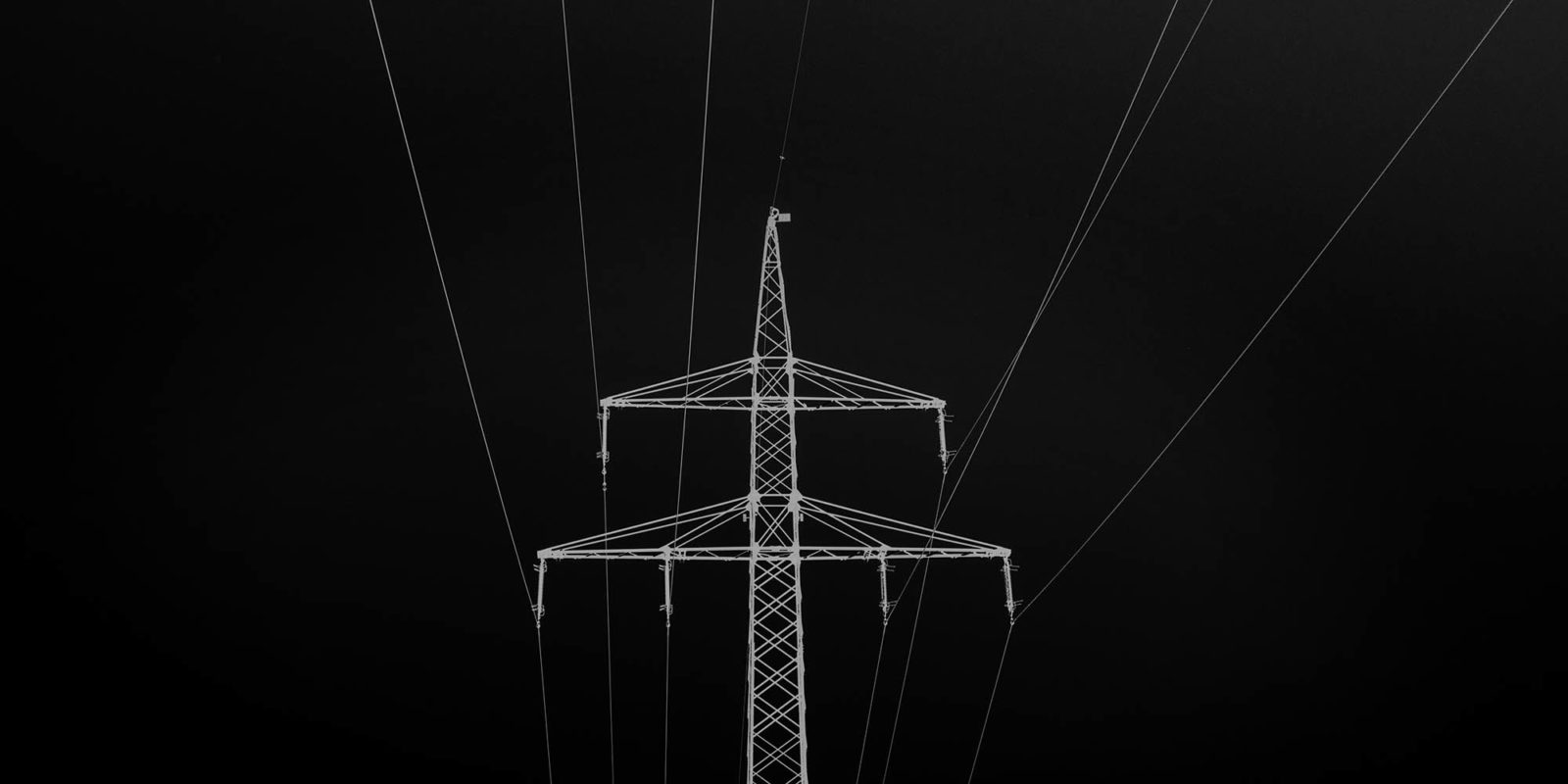 While Nedlac discussions for an economic recovery plan skirted firm deadlines and details, the framework agreement on Eskom and its implementation schedule is a masterclass in specifics. The question remains whether the political will exists to make it happen.

The Eskom social compact discussions at the National Economic Development and Labour Council (Nedlac) have run together with the national economic recovery plan. But given the grimmest economic indicators and the wrenching impact of the Covid-19 hard lockdown, it was the recovery plan that cornered the political space, including presidential presentations like the 16 September 2020 address to the nation.

Yet the Eskom Framework Agreement with its specifics and implementation timelines rises above the perennials of infrastructure, employment and enabling policy of the economic recovery plan that now has moved up by three months the spectrum release to December 2020, rather than March 2021.

What would have focused Nedlac talks is that Eskom is the biggest threat to South Africa’s economy.

Eskom’s debt stood at R488-billion as at end March 2020, up by R48-billion compared to March 2019. And while the power utility is looking to cut costs – R14-billion is this year’s number – Eskom officials told MPs in early September that it’s also looking to a 25% tariff hike.

Eskom confirms load shedding to stay for about two years, looks to 25% tariff hike as debt balloons to R488-billion

That might just be politicking and wishful thinking; given the Covid-19 hard lockdown worsened recession and also slashed some three million jobs, and Eskom’s terse standoff, also in court, with the National Energy Regulator of South Africa (Nersa). And given how municipalities top up by up to 100%, and even more, Eskom’s electricity price to generate their own revenue.

Tariffs, costs, debt and additional power generation are all addressed as immediate pressing issues in the Nedlac Eskom Framework Agreement and its implementation schedule, both seen by Daily Maverick.

“The management of tariffs is seen as critical to ensure affordability, to sustain prudently incurred costs by Eskom and to arrest and reverse a utility death spiral,” says the agreement.

The implementation schedule has Eskom reviewing tariff cost structures within a month after the agreement being signed, given the risk that “revenue shortfalls related to Covid-19, if recovered from tariffs could mean that electricity becomes unaffordable”.

The Framework Agreement, or social compact, also has government committed to reviewing “the adequacy of the free basic electricity grant in light of the high cost of electricity”, as debt recovery is central.

Calls to pay for electricity used date back to the February 2019 State of the Nation Address, but this Nedlac agreement takes a more practical turn with the revival of a national Masakhane campaign, led by the Nedlac community partners within two months of signing the framework agreement.

Masakhane was first launched in 1995 to get residents to pay for municipal services delivered – “With freedom comes responsibility, the responsibility of participation” was how Nelson Mandela put it at the launch on 25 February 1995 – but fizzled out.

Alongside an end to illegal connections, the Nedlac Eskom social compact wants prepaid metres in every home – ticking the box of boosting localised manufacturing as per the economic recovery proposals.

Localised manufacturing is again given practicality on the renewable energy front.

Within two months of signing the framework agreement, updates on “local renewable energy manufacturing”, including masterplans, would lead to reports on usage of locally produced and installed solar energy panels. Joint responsibility for this rests with Trade and Industry, Energy and Mineral Resources and business.

Such intra-Cabinet disjunct makes it more challenging for Energy and Mineral Resources to review Nersa’s capacity and challenges, as stipulated in the Nedlac Eskom Framework Agreement and implementation schedule, alongside a review of the overall electricity regulatory system within four months of signing this agreement.

Alongside tariffs, also on the immediate to-do list are managing the rolling power outages, while getting on-stream additional power through the new renewables bid window and emergency procurement like self-generation projects.

The delays over the new renewable energy bid window and the lack of urgency of finalising the self-generation projects have been a business bugbear.

Now the Nedlac Eskom plan regarding the 2,500MW self-generation that business has pledged to bring online within 18 to 24 months, makes business and Energy and Mineral Resources jointly responsible. The risk identified, aside from Covid-19 triggered downscaling, is “Lack of consensus between government and business plans for self-generation”.

Historically, business and government have clashed, be that over the delayed Integrated Resource Plan (IRP), finally released in October 2019.

IRP2019: coal dominance continues, with nods to renewables – and nuclear

“Government must enable self-generation by finalising all necessary legislation and regulations expeditiously, and removing any barriers to implementation…” the framework agreement stipulates.

On debt, Eskom and National Treasury must within one month of the Nedlac framework agreement being signed, produce an overall strategy on such debt reduction. Eskom debt runs through from immediate action into long-term targets.

Cost reduction already is a given as Eskom told MPs on 2 September, when it became clear the power utility executives understood no further money would be available from the national purse. Eskom’s R488-billion debt is being serviced from its bailout billions  – the annual R23-billion over 10 years allocated in the February 2019 Budget and the July 2019 Special Appropriation of R56-billion over two years.

Some of the Nedlac Eskom plan actions also are underway.

Communication on the fragile and frequently breaking electricity system is stepped up with detailed explanations why and where the grid has lost capacity as a heads-up to possible rolling power outages.

Also already underway is recouping money from State Capture contracts with, among others, Trillian, Tegeta and Impulse and referring 39 contracts to the power utility’s audit and forensic section to look into “whether they are legally sound”, as the presentation to MPs put it.

Also done was a contract review – 21 deals with seven suppliers – although it failed to generate savings as suppliers looked to change terms and conditions.

Eskom executives and top managers have all done lifestyle audits, as have 90% of employees. Scores of disciplinary proceedings are underway; a handful of executives have resigned, according to the briefing document to MPs in early September.

All that’s in line with the Nedlac Eskom Framework Agreement.

But that does not mean this effort is beyond worry.

Apprehension exists similar to concerns in some circles that despite the economic recovery plan’s broad agreement, ultimately Cabinet simply would decide what to do.

Similar unilateralism already happened over the Eskom roadmap for the power utility’s unbundling into transmission, generating and distributing entities. Eskom moved back deadlines set in its unbundling and stabilisation roadmap of October 2019 – some eight months after the unbundling was first announced – so that by June 2020 two time frames existed: the roadmap’s, and the significantly more generous Eskom deadlines.

Right now, Nedlac’s Eskom Framework Agreement, or social compact, with its implementation schedule is about as good as it gets. It would be a shame, if politicking and mendacity would turn it into yet another piece of paper platitudes. DM