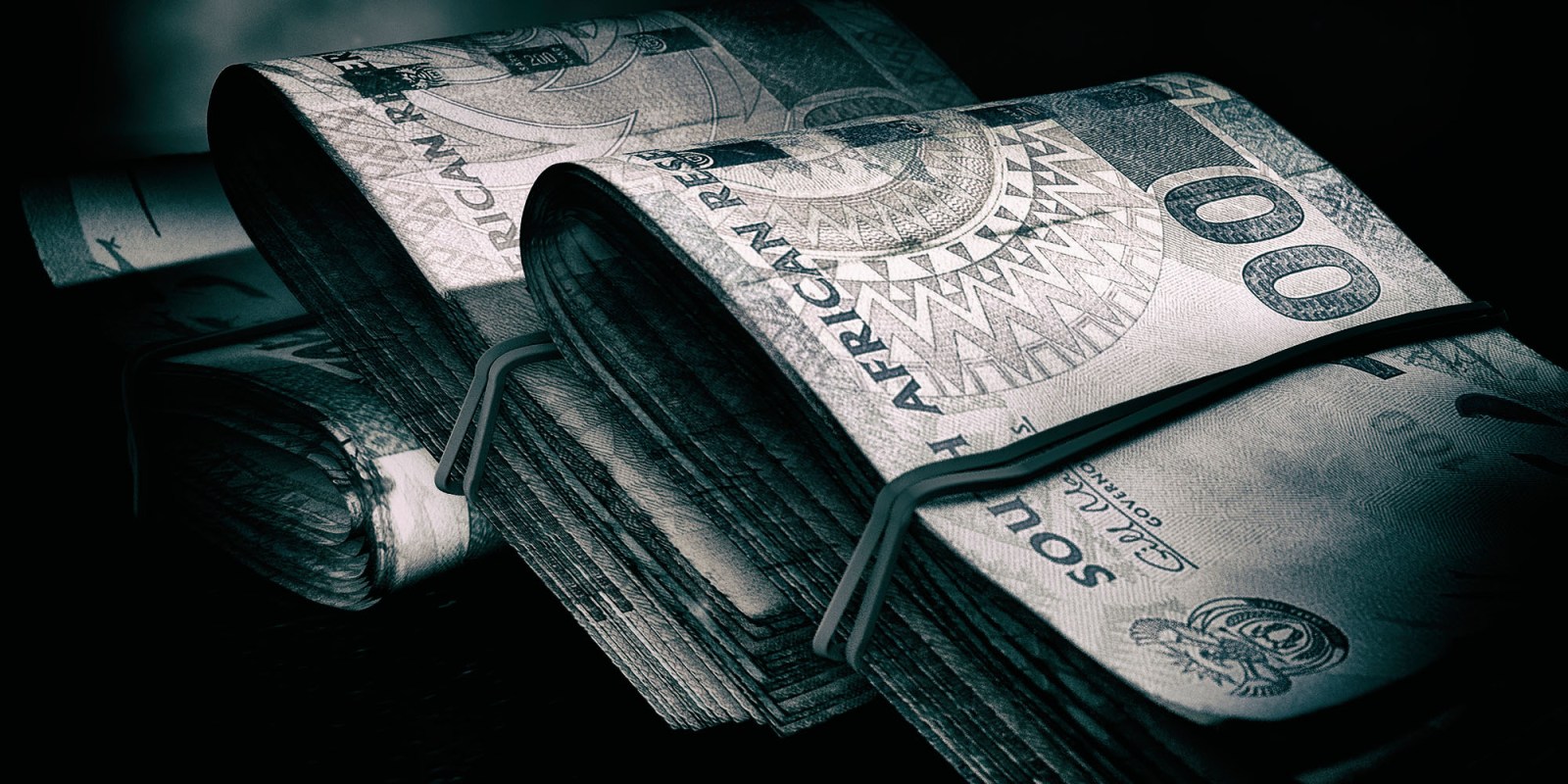 This year, South African venture capitalists may have seen a significant slowdown in deal activity because of Covid-19, but considering the ground-breaking growth recorded over the past few years, the future of the local landscape is still looking good.

The Southern African Venture Capital and Private Equity Association (Savca) 2020 Venture Capital Industry Survey, which was released on Thursday 17 September, showed the highest activity recorded to date in the venture capital space, both by value and by the number of deals.

Savca is the industry body for private equity and venture capital participants in southern Africa and represents about R184-billion in assets under management through its 170 registered members.

Notably, half of the 38 reported exits were profitable, with a total amount of R830.5-million returned to investors.

Tanya van Lill, the CEO of Savca, says this record exit activity bodes well for the development of the industry, continuing the upward trend in investment activity that kicked off after 2015, when more favourable changes were made to Section 12J of the Income Tax Act.

From a geographic perspective, the investment landscape remains dominated by activity in two provinces: Gauteng and the Western Cape. While funding into Western Cape-based businesses was 21.8% higher in 2019 compared with the previous year, Van Lill points out that Johannesburg was still listed as the head office location for most venture capital fund managers – marginally higher than Cape Town.

In terms of funds under management on a sectoral level, manufacturing accounted for the largest share of active deals (13.8% by value), followed by the food and beverage sector (12.7%), and business products and services (10.9%), despite deals in the food and beverage sector receiving most of the investment in 2019 (14.2%), followed by agriculture (10.9%).

“This is an example of how sector-based preferences fluctuate from year to year, with energy in 2019 making up a smaller share of venture capital focus due to the survey’s reclassification of deals involving asset leases.”

“In both instances, investors are able to hedge investment risk by relying on the underlying value of the asset, and even if the actual business ceases to operate, the original capital invested into such assets can be recovered.

“For this reason, survey respondents were asked to reclassify their investment portfolio to ensure the Savca Venture Capital Survey captures traditional early-stage investments. In future studies, we may start reporting on these numbers, given the significance it has in financing start-ups,” Van Lill explains.

While acutely aware of the challenges that the industry is currently facing due to Covid-19, Van Lill says she is encouraged by the significant growth of venture capital investors and early-stage deal activity reported in 2019.

“There is no doubt that the current health and subsequent economic crisis will reflect in next year’s results. However, we can find some solace in this year’s results, which suggest a strong foundation and an overall positive outlook of the venture capital industry.”

The survey includes some handy Covid-19 insights from managers of some of the country’s top venture capital funds, including Andrea Böhmert, co-managing partner at Knife Capital, and Clive Butkow, CEO of Kalon Venture Partners. The selected group reveals the impact Covid-19 and lockdown measures had on their portfolios and what they will do differently as a result of the lessons learnt. DM/BM