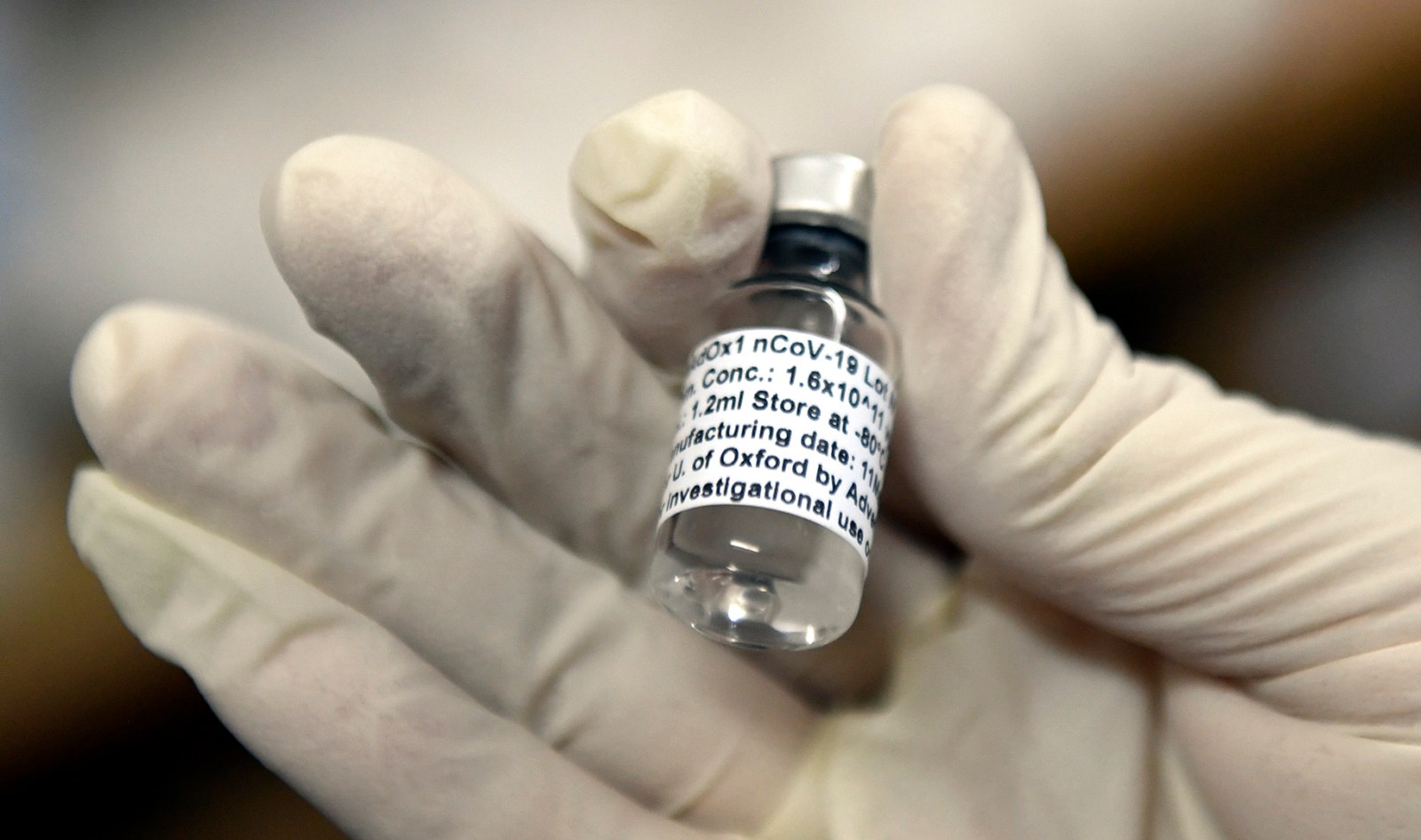 The SA Health Products Regulatory Authority and two ethics committees have given their approval for the resumption of the Oxford Covid-19 vaccine trial in South Africa. The trial was paused globally almost a week ago after an independent data and safety monitoring committee recommendation to review the case of an ill participant.

On Tuesday 15 September, Wits University resumed vaccinating participants in the Oxford Covid-19 vaccine trial after it was given the go-ahead by the South African Health Products Regulatory Authority and two ethics committees.

While the pause caused a delay in the enrolment of 206 participants and the administration of the vaccine, the research teams are confident this will not affect the integrity of the trial’s findings.

The entire process of pausing and resuming the trial has been spearheaded by the research teams in the UK and South Africa and overseen by independent safety committees of experts as well as the countries’ relevant medical authorities. Between them, they assessed whether it was safe to restart.

This entire process has come to pass in less than a week.

British drugmaker AstraZeneca paused the global trial on 9 September after a participant fell ill in the UK. The independent data and safety monitoring committee recommended the pause to allow for an assessment of whether the illness was related to the participant receiving the Covid-19 vaccine.

The South African arm of the trial is overseen by this same committee. As a result, the Wits University team took the recommendation to press pause.

Many participants in South Africa had already received both the first and second vaccine doses, but vaccination for those who hadn’t yet received them was suspended. Nonetheless, the research team continued with non-vaccination follow-up visits with participants, according to Dr Clare Cutland. She is a scientific adviser for the African Leadership in Vaccinology Expertise consortium with regulatory, ethics and protocol oversight of the Covid-19 trial.

Numerous medical experts said at the time that the pause in and of itself should not be a cause of safety concern and that it showed the research team’s commitment to safety and quality.

On 12 September, the British arm was restarted after the committee and the UK’s Medicines and Healthcare Products Regulatory Agency gave their approval. Oxford University has explained that more detailed medical information about the participant’s illness could not be released because of confidentiality. However, the committee’s review concluded that the illness was unlikely to be related to the vaccine.

Following this, the South African Health Products Regulatory Authority and the Wits University and University of Cape Town’s ethics committees approved resuming vaccination in South Africa. The Brazilian arm of the trial has also resumed.

Those who were scheduled to receive the second dose of the vaccine during the pause will have that visit rescheduled for this week, says Cutland. She explains that because this is now outside of the usual 21- to 35-day period between doses, the research teams have to file reports on why this is so and send this to the national coordinating team.

Those who had been screened before the pause will also be contacted, retested for Covid-19 and will then be scheduled for a vaccination if they test negative. They hope to do this as soon as possible, Cutland adds.

She explains that those enrolling and those receiving the second dose sign an informed consent form which explains why the trial was paused. This is to make sure each participant has been fully informed before proceeding.

Throughout this process, each of the seven trial sites was in contact with the participants, mainly through SMS or WhatsApp. Wits University said all trial participants had been informed of when vaccination was paused and resumed. Those who needed their visits rescheduled were contacted.

Trial participant Sharon Ekambaram received an SMS as soon as the trial was paused. She is the head of the Refugee and Migrant Rights Programme at Lawyers for Human Rights.

The SMS explained briefly why the trial had been paused, that a safety committee was evaluating the incident, that more information would be sent in the coming days and that the pause showed the researchers’ commitment to safety. It also provided a phone number which participants could contact if they had any questions.

This week she received an SMS explaining that the trial was restarted after its safety was approved and saying once again that safety is valued highly. It provided the same contact number again.

Ekambaram explains that being a trial participant has given her an insight into what it takes to conduct a trial. She says that while many people are suffering from fatigue because of the stressful conditions that Covid-19 has created, the Wits research team “…never show any sign of this huge pressure they must be under. Much respect!”

She adds that she felt informed in a way that enabled her to understand why the trial was being paused. “This is very reassuring.”

Professor Francois Venter also received these SMSes. He is the deputy executive director of the Wits Reproductive Health & HIV Institute and is a participant in the vaccine trial.

He says the messages did a good job of explaining clearly what is happening in the trial and that the media and vaccinologists have played their part in informing the general public too. “In general, it’s good to be transparent like this because you build public and participant trust,” he adds.

He says he has had mild, typical side effects from the vaccine and was not worried about safety when the trial was paused. He said that as he lives in Johannesburg, he would be taking a bigger risk walking out of his front door than from testing the vaccine. He was glad the trial had restarted as it takes us one step closer to finding an effective vaccine.

“A lot of people are saying Covid-19 is just a bad flu – Covid is going to kill a huge number of people… it may be the most common cause of death for 2020, to be honest. It’s not a minor thing,” he says.

“Getting to herd immunity without a vaccine is going to kill a lot of people unnecessarily. I want to emphasise to everyone that this vaccine is really critical, especially as it looks like we are going to be living with this for the next few years.”

Ekambaram had been gutted at the prospect of the trial possibly being cancelled.

“This would be a setback. Covid-19 has forced us to face our mortality and has robbed thousands of people of their lives prematurely. And it is a known fact that people living in impoverished conditions are disproportionately affected by this disease. A vaccine is an important part of mitigating against such devastating consequences. That, together with eradicating poverty, of course.” DM/MC