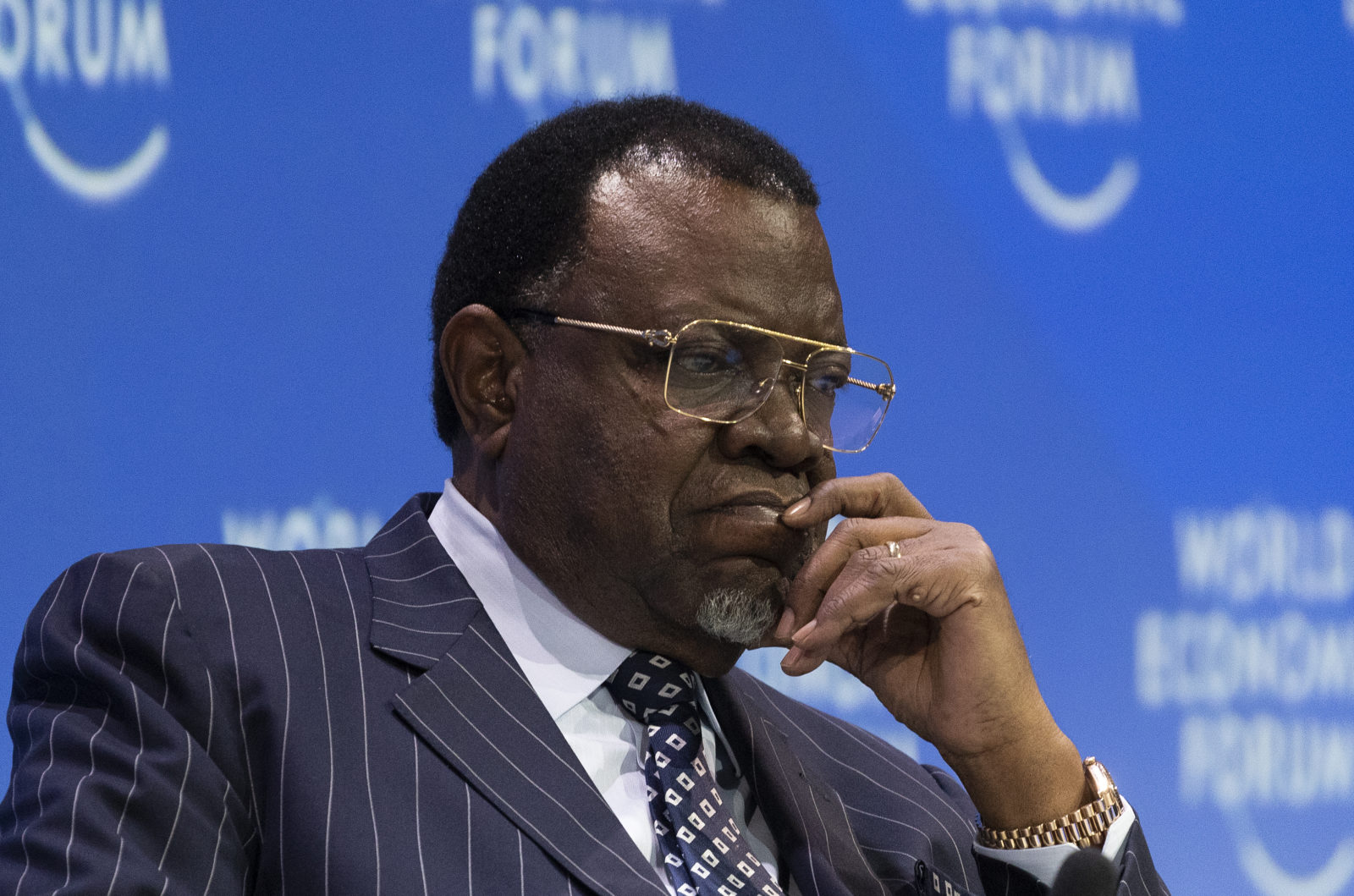 WINDHOEK, Namibia Sept 17 (Reuters) - The Namibian government said on Thursday it will open up the country for international travel from Sept. 18 as it ends a six-month long state of emergency with the average number of daily coronavirus cases trending downwards.

President Hage Geingob, during a media briefing, said the government had considered the economic implications of continuing the restrictions and the state of preparedness of its hospitals.

The announcement comes a day after South African President Cyril Ramaphosa said the country would allow international travel from October and lifted almost all lockdown restrictions with effect from Sept. 21.

Namibia’s economy which relies heavily on mining -particularly diamond exports – and wildlife tourism, is expected to contract by a record 7.8% in 2020 after being pounded by the emergency restrictions.

“Yes, the virus is deadly, however, we are aware that poverty also kills,” Geingob said, adding that the state of emergency, which is due to lapse at midnight on Thursday, will not be extended.

Travelling in and out of restricted areas including the capital Windhoek and the surrounding towns of Okahandja and Rehoboth will be permitted as a countrywide curfew is lifted, the President said.

Contact sports will be allowed to resume, gambling houses and casinos can reopen and gatherings will be allowed up to either 50% of a venue’s capacity or a maximum of 50 people, according to attorney general Festus Mbandeka during the media briefing.

New positive cases have dropped from a peak of 317 at the end of August to a low of 63 cases on Wednesday, according to a Reuters tally.