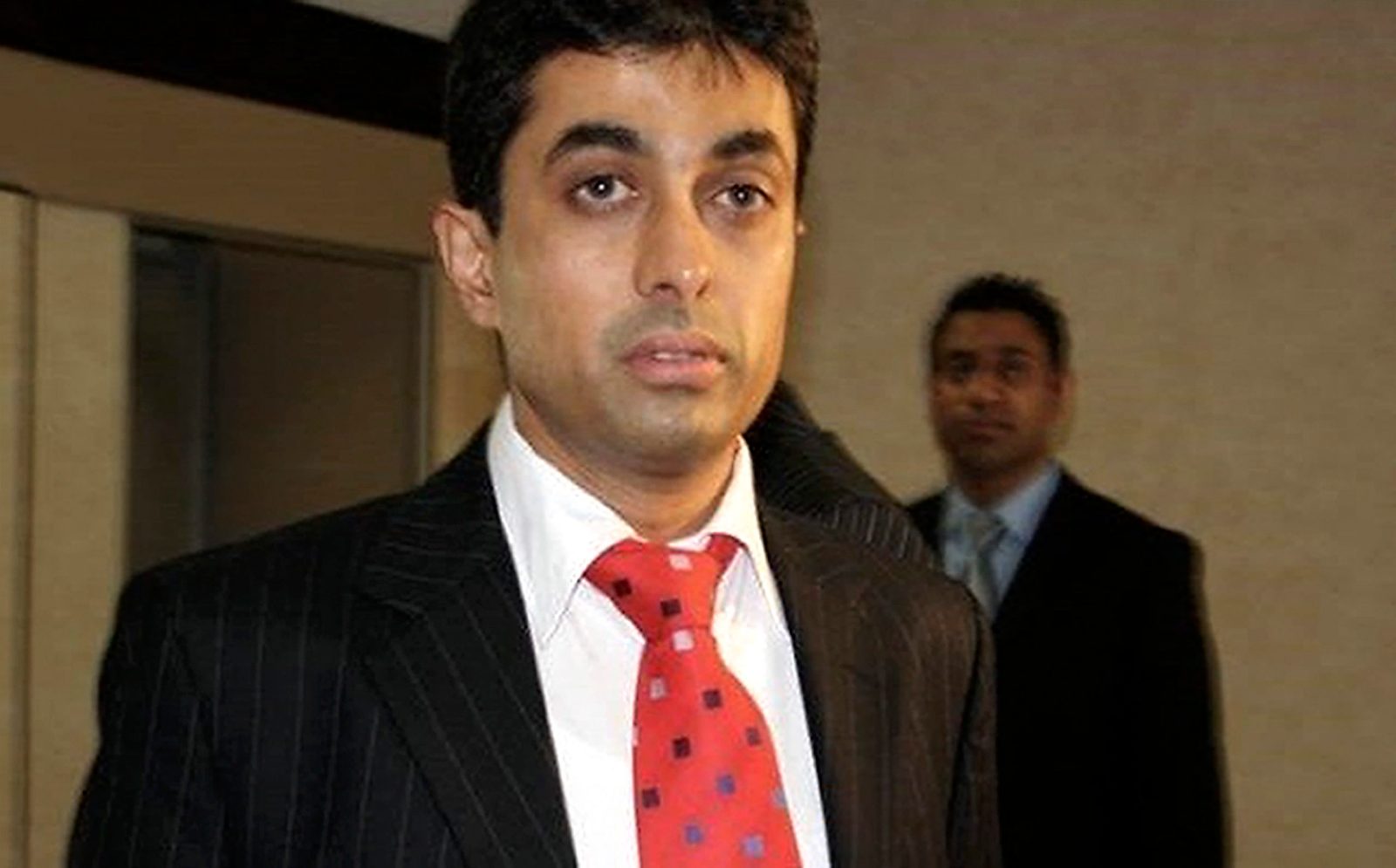 Ten years after police began investigating fraud and corruption relating to a R55m contract for the accommodation of officers during the 2010 Fifa World Cup, Durban-based businessman Thoshan Panday will finally face prosecution.

Despite an epic battle which sparked three cases relating to attempts to derail the probe, bribe a senior Hawks colonel and fraudulently obtain frozen funds, the Pietermaritzburg High Court on Wednesday confirmed a 2017 decision by former National Prosecuting Authority director Shaun Abrahams that Thoshan Panday’s prosecution should go ahead.

Panday has been linked to former president Jacob Zuma’s son, Edward Zuma, earning the businessman a reputation for being “untouchable”.

Retired Hawks colonel Johannes van Loggerenberg gave evidence at the Zondo Commission earlier in 2020 about the allegations of fraud and corruption.

The initial investigation, known as CAS 781, was described by Judge Trevor Gorvan as “anything but [smooth]”.

Three spin-off cases were born out of the investigation: One, CAS 386, for interfering with a police investigation and another, known as CAS 466, for attempting to bribe the former provincial head of the Hawks in KwaZulu-Natal, Colonel Johan Booysen, with R1.43-million.

The third, CAS122, was for fraud and was opened after it was alleged that Panday had tried to have funds, ostensibly due to him in terms of the contracts that were the subject of CAS781, unfrozen and paid.

All four cases were also initially dropped after a decision to do so by local prosecutors and confirmed by the provincial deputy director of public prosecutions, Moipone Noko.

The cases were later reviewed by Abrahams who issued decisions to prosecute.

The Pietermaritzburg High Court was asked to deal only with a review of the decision by Abrahams to prosecute Panday in CAS781 which related to corruption and fraud in the accommodation contract.

In a timeline of events, included in his judgment, Gorvan tracked the long and winding road to Panday’s prosecution.

A payment of R55-million for the accommodation of police officers during the 2010 World Cup was first noticed by a brigadier working in the financial services division at the SAPS’s KwaZulu-Natal headquarters. He had flagged that a single agent had been used on a quotation and that Goldcoast Trading CC was the beneficiary of the contract.

“It also appeared that invoices had been substantially inflated over the actual cost of the accommodation,” Gorvan wrote.

He added that a subsequent investigation showed invoices for the accommodation had been split into amounts of less than R200,000 which would not ordinarily trigger the need for full procurement procedures to be followed.

The investigation that followed included the issuing of several subpoenas that were subsequently unsuccessfully challenged in court.

According to papers before court, the subpoenas yielded a “trove of statements” supporting allegations of payments made to Madhoe.

Further search warrants also led to the seizure of documents that were analysed by forensic auditors at PwC. The PwC report “supported allegations of fraud and corruption”.

On 12 October 2010, one of the investigating officers was threatened. This was relayed to the police’s Crime Intelligence unit. This led, in turn, to intelligence officers obtaining permission from a judge to intercept Panday’s communications from 15 November 2010 to 29 November 2011.

Gorvan explained that evidence obtained during this time led to the opening of CAS 466, the attempt to bribe Booysen, but none of the evidence was pertinent in CAS 781.

The prosecutor who first issued a decision not to prosecute in this case against Panday, Abby Letsholo, and the provincial deputy director of public prosecutions, Moipone Noko, who confirmed this decision, came in for some stringent criticism from Gorvan.

Before Letsholo was handed the case, another prosecutor who had dealt with the matter had described it as a “straightforward forensic investigation” that did not involve the intercepted conversations.

Letsholo, however, used the intercepted conversations as a reason not to prosecute Panday for CAS 781.

Gorvan said that first, for a decision not to prosecute Panday because of the interception, indicated that Letsholo was under the “wrong impression” that the intercepted material was improperly obtained.

Subsequently, Letsholo justified his decision by saying that the judge who authorised the interception “must have been misled.”

Next, Gorvan found Letsholo “relied at face value on the word of a suspect… a suspect who, it was alleged, had attempted to have charges against him quashed by illegal means”.

Panday claimed in papers before court that the police had threatened to derail his trial strategy after they overheard him discussing CAS 781 with his attorney.

The National Prosecuting Authority denied this in papers before court. The court found that Panday’s statements were the less likely of the two to be true.

Describing the amount of paperwork generated by the case, Gorvan said Panday first made written representations on 14 February 2014.

On 25 March 2014, Letsholo wrote a six-page memorandum giving reasons why Panday should not be prosecuted. On 10 October 2014 Noko wrote a seven-page memorandum declining to prosecute the case involving Booysen, CAS 466, but in it, she referred to CAS 781.

Clearly angered by the decision not to prosecute in CAS 781, the Independent Police Investigative Directorate then wrote a 27-page memo to Noko asking for a review of the evidence, including the forensic report.

On 9 October 2015 Letsholo again declined to prosecute in CAS 781. The decision was confirmed by another prosecutor in a one-page memo on 28 October 2015.

On 29 October 2015 Noko wrote to Abrahams, also confirming her agreement not to prosecute in CAS 781.

On 9 May 2016, the then deputy director of public prosecutions, Nomgcobo Jiba, wrote to Abrahams saying that she recommended prosecution in both CAS 781 and CAS 466. She described the evidence as overwhelming and “prima facie”.

On 2 October 2016 Abrahams asked Panday to make representations. He received these a year later on 9 October 2017. A month later another senior prosecutor also recommended that Panday be prosecuted for CAS 781.

Abrahams finally issued his notice that Panday should be prosecuted on 27 November 2017.

He said their memorandums ignored a 400-page PwC report.

He said all the material placed before Abrahams when he had decided to review the decision “showed up the lack of rationality of the reasons provided by Letsholo and Noko for the decision not to prosecute”.

Gorvan said that “prosecutorial independence was a hallmark of the separation of powers… and that courts will seldom intrude”.

Whether the evidence placed before Abrahams was sufficient for a conviction is a matter for the trial court to decide, Gorvan concluded. DM