Son’s testimony convicts gangsters for the murder of his father 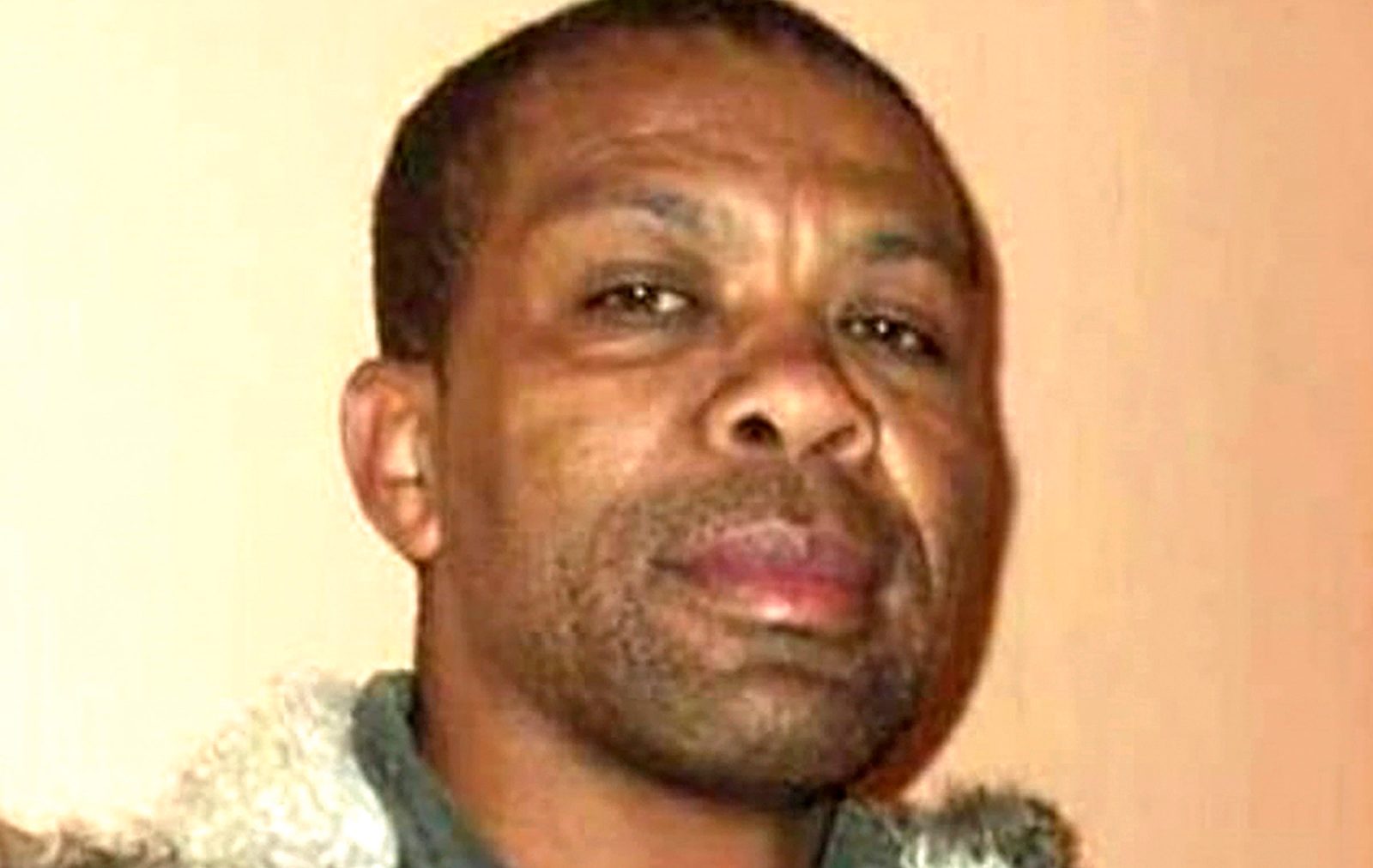 The testimony of a man who identified two alleged gangsters who shot and killed his father secured a guilty verdict in the Western Cape High Court on Tuesday 15 September.

Dale Carelse, 29, was the prosecution’s key witness in the murder of his father, Gregory David Carelse, and 18-year-old Prezano Holland who were gunned down by alleged gangsters Ashwin Willemse, alias “Krag”, and Waylin Abdullah, alias “Wena”, on 18 October 2018 on the corner of Barracuda Crescent and Kasteelberg Road, in Nooitgedacht, Bishop Lavis.

Gregory Carelse was shot 16 times and the revolver he always carried with him was missing. Five of the shots were from a .38/.357 revolver and the court was unable to determine whether these shots were from Carelse’s own .38 revolver. Holland had one fatal bullet wound to his abdomen.

Willemse and Abdullah were convicted on two counts of murder, robbery with aggravating circumstances and the possession of unlicensed firearms and ammunition. Both had pleaded not guilty to all charges.

At the time of his murder, Carelse worked as a security officer in the Community Safety Department of the City of Cape Town and as a police reservist. On 17 June 2017 he observed a drive-by shooting in Forel Street, Valhalla Park, which claimed the lives of three people. He pursued the vehicle in which the suspects were travelling and apprehended one of the suspects, Abraham Wilson, an alleged member of the 28s gang.

Another suspect, Craig Stanfield, a relative of the alleged leader of the 28s gang in the Valhalla Park area, was arrested, Judge Gayaat Salie-Hlophe said. She said it was common cause that another State witness in the trial had been murdered some months ago.

The judge asked: “Was Carelse, a known crime fighter, murdered in the course of a gang execution killing plot to eliminate him as a State witness in the triple murder case of three accused, who included Ralph Stanfield, the leader of the controlling gang in the area, known as The Firm, a faction of the notorious 28s gang?

“Was the looming trial and the fact that this deceased had observed the prior shooting incident cause for his execution and thereby eliminating him as a crucial witness for the State in the charges against the accused in that matter?”

Salie-Hlophe, describing the slaying of Carelse and Holland, said the shooters came, guns blazing, from the alleyway across the road, firing repeatedly at their targets. At that time, Dale Carelse’s sister left home to get transport to work from a nearby bus stop. Fearing for his sister’s life, Dale Carelse scaled their house’s front wall to get his sister to safety.

But as he crossed over the wall several shots were fired and adrenaline and instinct propelled him towards the scene of the shooting where he saw two people shooting at someone on the ground – his father.

Carelse made a statement to the police incriminating Willemse and Abdullah. He told the police he grew up in the area and knew both the gunmen.

In his evidence, Dale Carelse said that after hearing the shots on the afternoon of 18 October 2018 and running down the street, “Willemse must have heard me shouting and looked back. The person who had been shot was lying on his back with one hand on his stomach. I was about 15-25 metres away when I identified the shooters as the two accused.”

Anti-Gang Unit (AGU) investigator Charl Kinnear told the court the predominant gang in Valhalla Park is the 28s under the leadership of Ralph Stanfield. He said there are two factions of the 28s in the Nooitgedacht area.

Salie-Hlope said: “What is apparent is that the killing was executed with the direct intention to murder Carelse and in the course thereof [he was] robbed of his firearm… No less than three firearms were used… The intention was clearly to murder him in a brutal and cruel manner.”

Both convicted men face life imprisonment. Their fate will be known after arguments in mitigation of sentencing. DM/MC