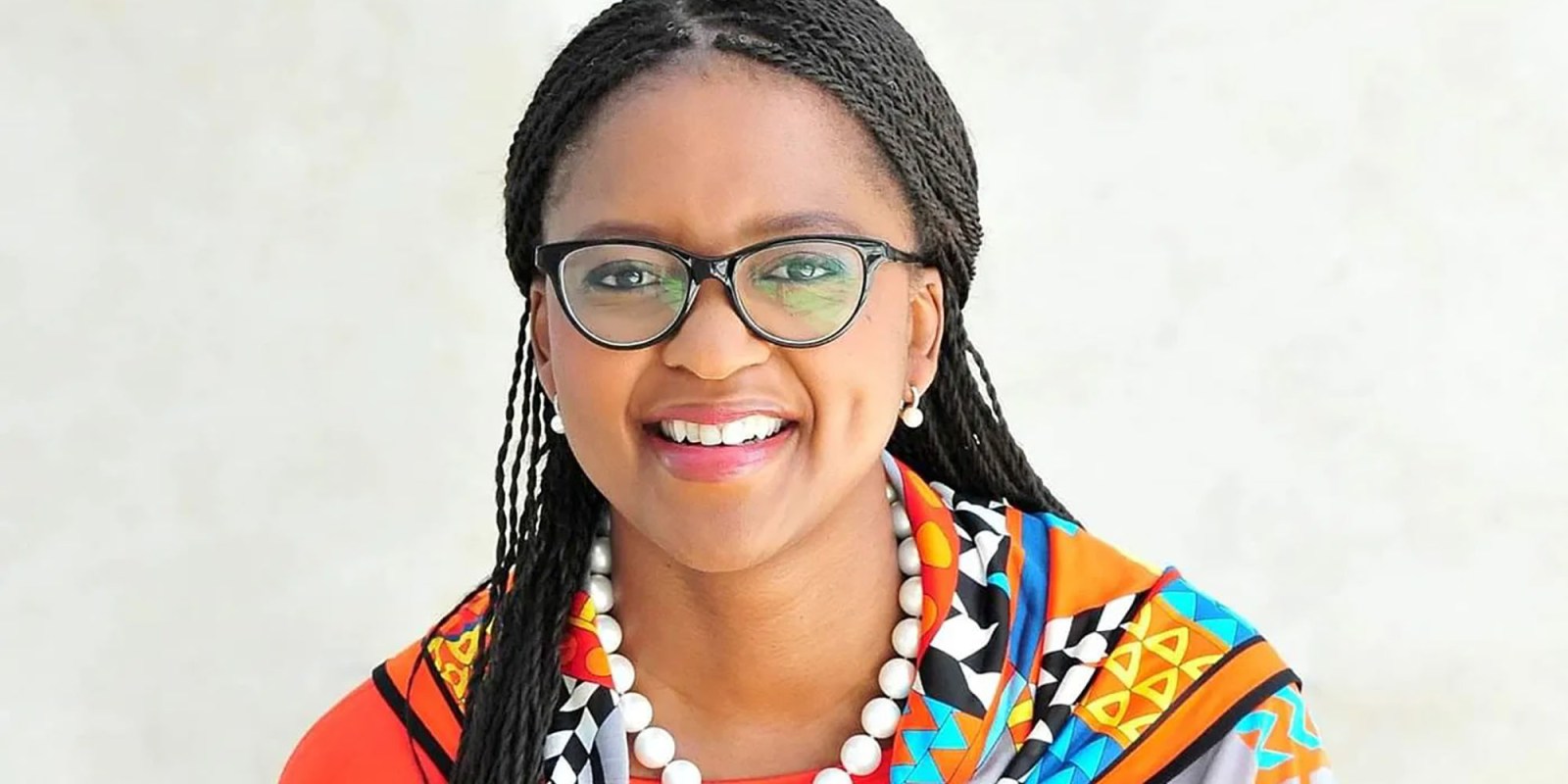 As South Africa prepares to move to Level 1 of lockdown, some of the Solidarity Fund’s major donors have indicated their desire for the fund to continue operating. This was revealed at a media briefing on Wednesday at which more information was given about the R2.4bn allocated to be spent thus far.

South Africa’s most generously endowed local philanthropic fund could continue its work for the foreseeable future.

Rothschild managing director Paul Bondi, the Solidarity Fund’s head of fundraising, told journalists at a virtual briefing on Wednesday that the desire for the fund’s continuing operations had been expressed by some of its major donors.

“There’s been a series of engagements with our big donors and the feedback has been overwhelmingly positive,” Bondi said.

“A number of them suggested they would very much want the fund to continue in its current form and they would support it in whatever way.”

Bondi said that with this in mind it was possible that the Solidarity Fund would “go back and do another fundraising effort”.

The Solidarity Fund, the establishment of which was announced in March by President Cyril Ramaphosa, has raised R3.08-billion to support its efforts towards mitigating the effects of the Covid-19 pandemic and the economic impact of lockdown.

Its success in raising money speaks to the heightened confidence in the private sector to solve problems and disburse money responsibly rather than the government – though it has been argued that the distance between the fund and the state is not as wide as may be assumed.

In August, Daily Maverick published an article criticising the Solidarity Fund for failing to live up to its promises of transparency when it came to fine-grained reporting on the disbursement of its funds.

Since then, some welcome additional detail has been forthcoming in the fund’s most recent report, on R90-million allocated to buy personal protective equipment (PPE) for frontline community care workers.

Daily Maverick previously argued that given the scandal around PPE procurement involving politically connected suppliers, it should be necessary in reporting to stipulate not just the amount paid to certain suppliers, but also the types of goods procured from the supplier. In the latest report, this information is available.

It has, nevertheless, still been suggested that the Solidarity Fund should be releasing far more regular and detailed financial reports.

In response to a question from Daily Maverick on this point on Wednesday, fund CEO Nomkhita Nqweni said that the procurement of PPE was an ongoing process but details would be made available in due course online.

“Detail as it relates to suppliers, what commodities and what amounts, is part of the update that will be part of the website,” Nqweni said.

She added that full reporting on the Solidarity Fund’s spending would be released once its projects were completed, and their impact could be analysed.

“We will be producing integrated reports in the middle of October and at the end of the financial year,” said Nqweni.

“These reports will cover all the aspects of our work.”

The Solidarity Fund also received some criticism from civil society over the apparently opaque manner in which R17-million was initially allocated to address gender-based violence.

The head of the fund’s humanitarian programme, Wendy Tlou, explained on Wednesday that the next tranche of funding to go towards gender-based violence, totalling R75-million, would be allocated in a “very open” process incorporating a call for applications.

As things stand, the Solidarity Fund has approved R2.448-billion in spending, with R1.98-million going towards health interventions, R411-million towards humanitarian relief efforts and R56-million towards education and awareness programmes.

It has recorded impressive results, combining the provision of essential PPE with the stimulation of local manufacturing.

The fund’s latest report cites the example of a reusable surgical mask developed by the Stellenbosch Nanofiber Company.

“The end product was a reusable mask with nanofiber [sic] filters that could be used up to 10 times. This is not only a more affordable alternative to the single-use surgical mask, but it is a product that exceeds the filtration efficiency of the surgical mask,” the report states.

It also notes that the manufacturing of 1.5 million such masks, funded by the Solidarity Fund, created 60 jobs in the Western Cape.

Other initiatives seem to have been less successful. At Wednesday’s press briefing, Nqweni announced that 4,000 locally manufactured ventilators had been delivered to date.

Yet, in total, 20,000 ventilators were commissioned – meaning that 80% of the ventilators have not yet materialised, at a time when the peak of the Covid-19 epidemic in South Africa is believed to have passed.

“As the need for PPE diminishes, our procurement of it must come to an end,” said Nqweni.

In the near future, the Solidarity Fund will be shifting focus to other kinds of projects. The fund’s head of health, Dr Jonathan Broomberg, said that the study of how many people in South Africa had ultimately been infected with the coronavirus was being funded by the Solidarity Fund.

Bondi told journalists that the fund was still considering where its aims should lie. He suggested that it could support the rollout of a Covid-19 vaccine, when one becomes available.

And Bondi had a message for South Africans still wanting to make a financial contribution to pandemic mitigation efforts.

“There’s a home for that money,” he said.

“If you’re still wishing to donate, you shouldn’t hold back.” DM