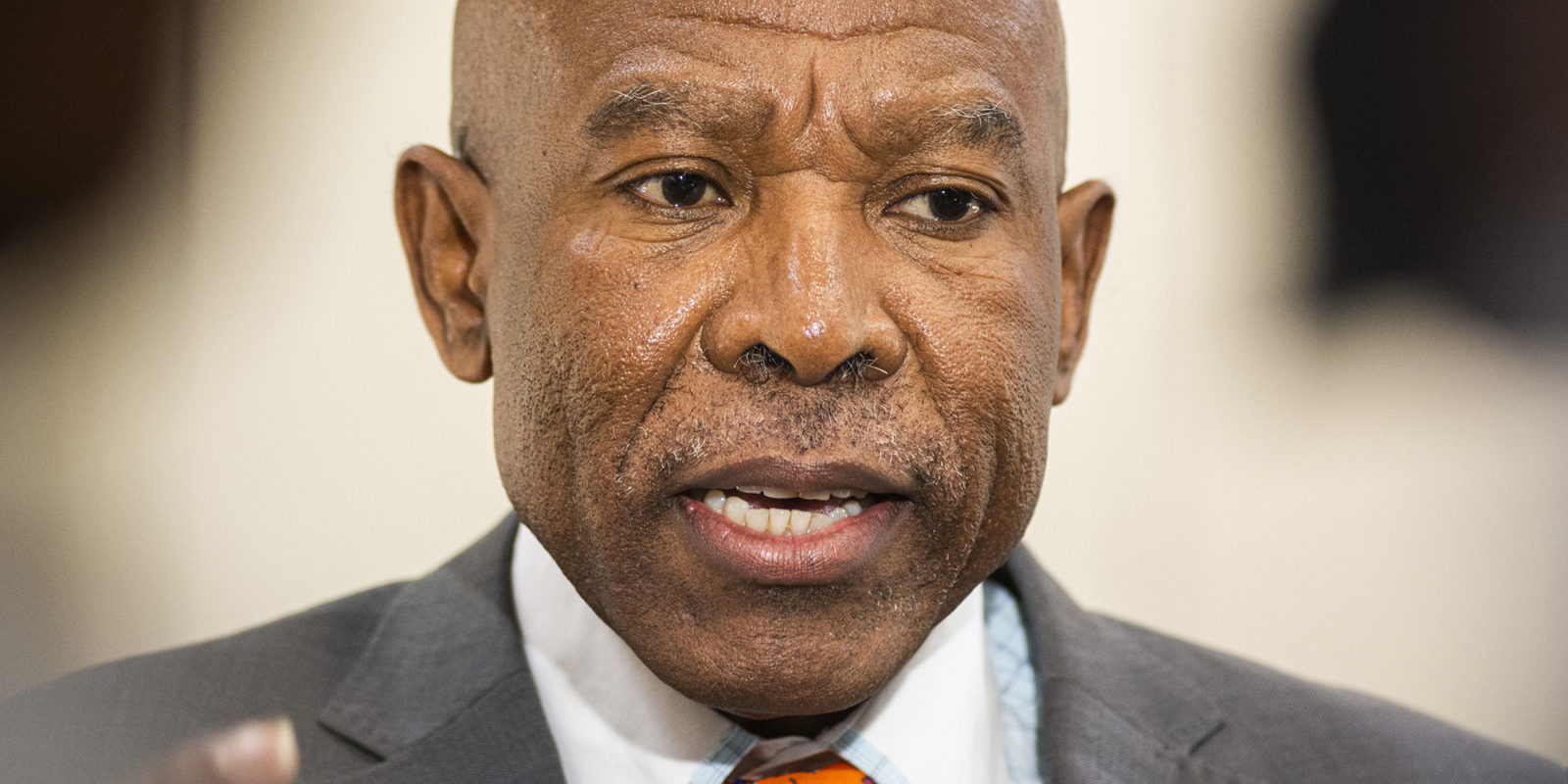 The Monetary Policy Committee of the South African Reserve Bank held its key lending or repo rate steady at 3.5% as expected and now sees a bigger GDP contraction in 2020 than it did previously. It also suggested that the party may be over on the rate cut front.

There were no fireworks in the Monetary Policy Committee (MPC) statement read on Thursday by Governor Lesetja Kganyago. The South African Reserve Bank (SARB) has already tried to spark up the economy with 300 basis points in rate cuts in the year to date, bringing its key lending rate to 3.5%. The governor signalled that the party might be over for now.

The SARB was widely expected to revise its GDP forecast after the 51% contraction in Q2 and it did. It now sees the economy shrinking 8.2% in 2020 compared with 7.3% in July. Compared with other estimates, this remains optimistic. In its most recent economic outlook, the Organisation for Economic Cooperation and Development (OECD) forecasts an 11.5% contraction for the South African economy in 2020, the biggest among 19 countries surveyed. That is more in line with the outlook of most private sector economists.

The SARB did note a few bright spots in the economy.

“South Africa’s terms of trade remain robust. Commodity export prices are high, while oil prices remain generally low,” the MPC statement said. Gold has hit record highs and prices for platinum group metals are robust, and so are the prices for export crops such as citrus. In short, the “old” sectors of the economy are helping to prop things up.

The SARB has a mandated inflation target of 3% to 6% and its forecasts see inflation remaining comfortably in that zone.

“The central  bank’s headline consumer price inflation forecast averages 3.3% in 2020 and is lower than previously forecast at 4% in 2021 and at 4.4% in 2022,” the statement said. This is in large part because of muted demand pressures in an economy reeling from job losses that may have taken the unemployment rate to above 40%.

The MPC pointedly noted “that the economic contraction and slow recovery will keep inflation below the midpoint of the target range for this year… Inflation is expected to be well contained over the medium-term.”

That would suggest that the SARB has room to reduce rates further, but the statement said that the bank’s “Quarterly Projection Model (QPM) indicates no further repo rate cuts in the near term and two rate increases in the third and fourth quarters of 2021”. The QPM is a broad guide that changes according to the data, but it suggests that the bottom of the cutting cycle has been reached or is near.

“They want rates low for long. They are happy they have done a huge amount and then it’s over to the government now to do more. I see rates unchanged now through to September 2021 at the earliest,” Peter Attard Montalto, the head of capital markets research at Intellidex, told Business Maverick.

The MPC noted the blanket of uncertainty shrouding the economic outlook, which makes it difficult at this stage to act aggressively.

“Global economic and financial conditions are expected to remain volatile for the foreseeable future. In this highly uncertain environment, future decisions will continue to be data dependent and sensitive to the balance of risks to the outlook. The MPC will seek to look through temporary price shocks and focus on second-round effects,” the statement said.

So the SARB is being cautious in the face of volatility. It would certainly not want to have to suddenly reverse a repo rate cut with a hike because of an unexpected slide in the rand, which has depreciated more than 14% against the dollar in 2020. There is only so much monetary policy can do. Rates were lowered as wide swathes of the economy shut down under lockdown. The hope is that at current levels, relatively low rates can help spur the recovery by putting additional money in the pockets of consumers, households and businesses as activity picks up and lockdown measures are eased. Level 1 is now on the immediate horizon.

“The nature of the crisis has hampered the transmission of monetary stimulus, so the impact of recent cuts could only emerge in coming months,” NKC African Economics said in a note to clients.

The MPC statement made no mention of the Federal Reserve’s recent switch from a hawkish focus on inflation to an emphasis on employment. The SARB probably does not want to get dragged into such a debate right now. Its mandate is to “achieve and maintain price stability in the interest of balanced and sustainable economic growth in South Africa”. It is sticking to its guns. DM/BM