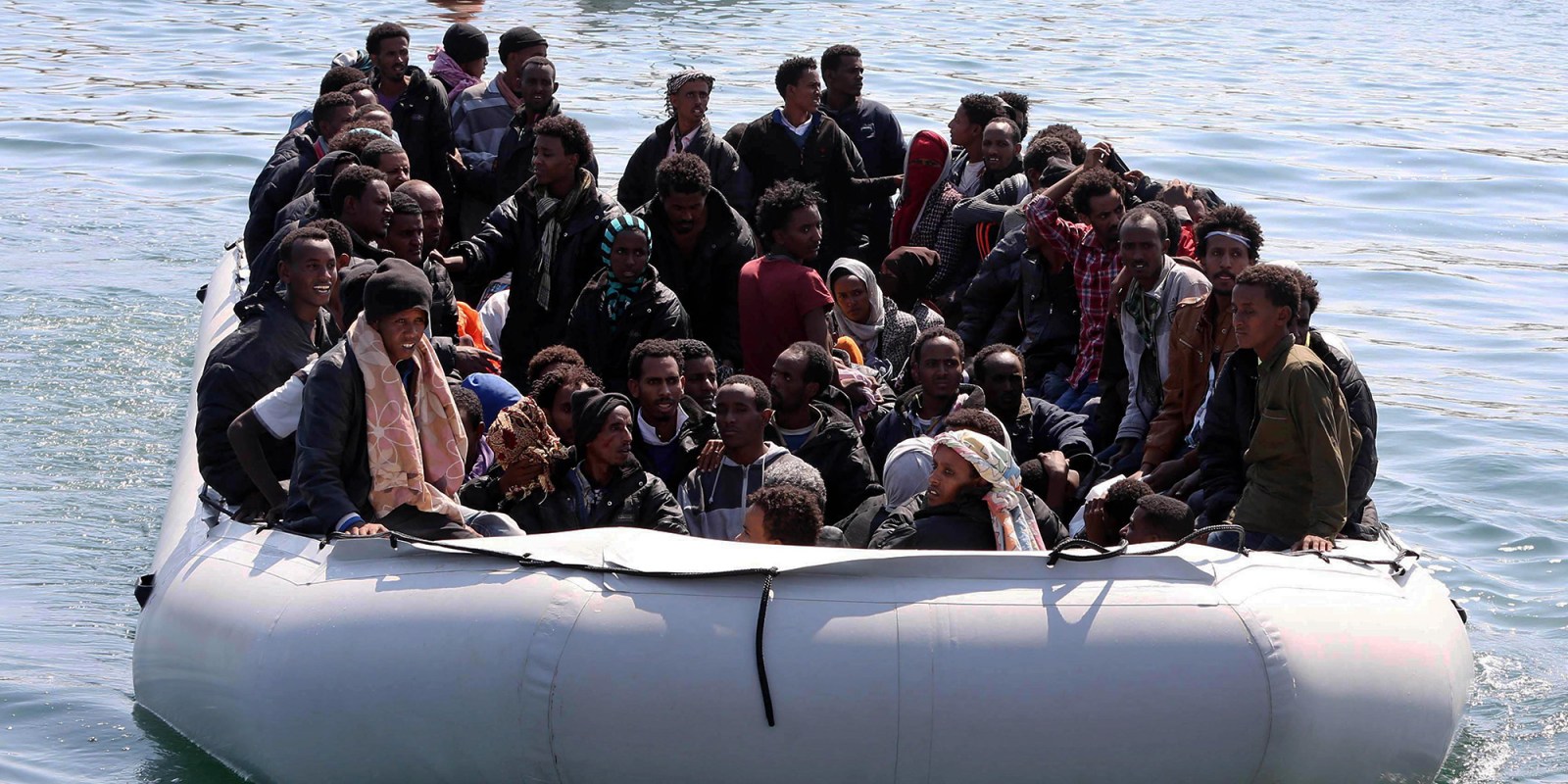 Libya is labelled a migration ‘black hole’ where refugees and migrants face “unacceptable and extreme” forms of violence. Migrants – mainly from East and West Africa – who pass through or are returned from failed boat crossings to Europe, endure indefinite detention, extortion, torture, sexual violence, conscription and forced labour.

The European Union’s (EU) forthcoming New Pact on Migration and Asylum offers an opportunity to recognise the severe humanitarian costs to its externalisation strategies and refocus on more holistic migration management.

On 28 July, three Sudanese teenagers were shot dead by members of a militia linked to the Libyan Coast Guard while trying to flee from a disembarkation point. They were among 73 Europe-bound migrants intercepted by the guard and returned to the coastal town of al-Khoms.

On 17 August, 45 people – including five children – died off the coast of Zwara when their boat engine exploded after bandits fired at them. It is the worst shipwreck of 2020. The 37 survivors, mostly from Senegal, Mali, Chad and Ghana, were detained on disembarkation. Earlier, a group of migrants killed a smuggler who had imprisoned them in a warehouse and then tortured and extorted them. The smuggler’s family then massacred more than 30 people at once.

Migration from Libya to Europe has dropped substantially since its peak in 2015. However, boats continue to depart and attempted sea crossings to Europe have increased throughout the European summer, despite Covid-19 and Libya’s ongoing conflict.

The International Organisation for Migration (IOM) estimates that at least 600,000 migrants of 46 nationalities are currently in Libya. Many are trying to reach Europe. As of 2 September, over 7,500 have been intercepted on the central Mediterranean route this year and returned to Libya – 398 have died.

Up to half of those taken back to Libya by the Libyan Coast Guard are unaccounted for after passing through ‘disembarkation’ centres. Returned migrants should be sent to official disembarkation and detention centres that have some government and international oversight by agencies, including the IOM and United Nations Refugee Agency.

Instead, many are disappearing – believed to be taken to unofficial detention centres. These facilities are run by armed groups who use them as lucrative trafficking and smuggling hubs. Migrants are instructed to call their families in their home countries to extort money. Conditions are inhumane, including torture for ransom, illness, death by starvation and thirst.

Formal detention and disembarkation centres have also been linked to smuggling, trafficking, sexual violence and torture. Procurement fraud and kickbacks make the system profitable for corrupt officials. The Directorate for Combating Illegal Migration leadership is, with varying degrees of effort, trying to respond and provide oversight. However, multiple reports link officials to severe violations.

The EU and its member states enable these circumstances. Since 2015, the EU Trust Fund for Africa has given Libya €435-million, including €57.2-million for border management. They provide direct funding, training and equipment to the Libyan Coast Guard, whose members are implicated in smuggling and sustaining informal detention centres.

The EU has also been accused of turning a blind eye and enabling violations occurring in Greece.

Despite pressure from humanitarian groups and some political constituencies, there is no dedicated EU-led search and rescue programme in the Mediterranean. In late 2019, a European Parliament resolution to step up such operations was narrowly rejected by two votes. Opponents say they provide incentives for irregular migration.

Italy and Malta have failed to respond to distress calls within search and rescue zones, turned boats back and impounded civilian rescue vessels, claiming they enable illegal migration. Malta is accused of hiring private ships to act as spotters for the Libyan Coast Guard, which has returned boats to Libya despite being in European zones.

The coast guard has also been accused of ignoring distress calls and allowing boats to disappear.

The EU has confirmed the abhorrent conditions in Libya, and that the Libyan government isn’t working towards improving conditions. A September 2019 letter from the EU Council president raised questions about its involvement:

“The reluctance of officials to cooperate is closely linked to the widely reported human rights violations that take place in the detention centres, and to the fact that the facilities form a profitable business model for the current Libyan government.”

Europe’s approach has prioritised reducing the number of migrants and asylum seekers arriving on the continent, regardless of the immense humanitarian costs. Claims that the EU strategy is “saving the lives of those making dangerous journeys by sea or land”, or “strengthening the Libyan search and rescue capacities” and “improving treatment of those rescued” can no longer be accepted.

In 2019, the European Commission announced plans to introduce a New Pact on Migration and Asylum that will lay out a vision to reform the bloc’s approach. It was meant to be unveiled in February but was delayed due to Covid-19. Migration experts and advocates eagerly anticipate the details that are expected to be released this month.

Before the 2015 migration “crisis”, EU policy frameworks emphasised the need to increase safe and legal migration routes to Europe, maximise the development impacts of migration and mobility, and promote international protection. It has subsequently all but abandoned these objectives and prioritised stopping migration flows, regardless of the human and security costs.

The New Pact presents an opportunity to revisit these objectives and reform the system. It should recognise that the measures taken to stop migration are at best stop-gap solutions, and that sound migration management is still needed. The New Pact should restore its efforts to properly manage migration. DM