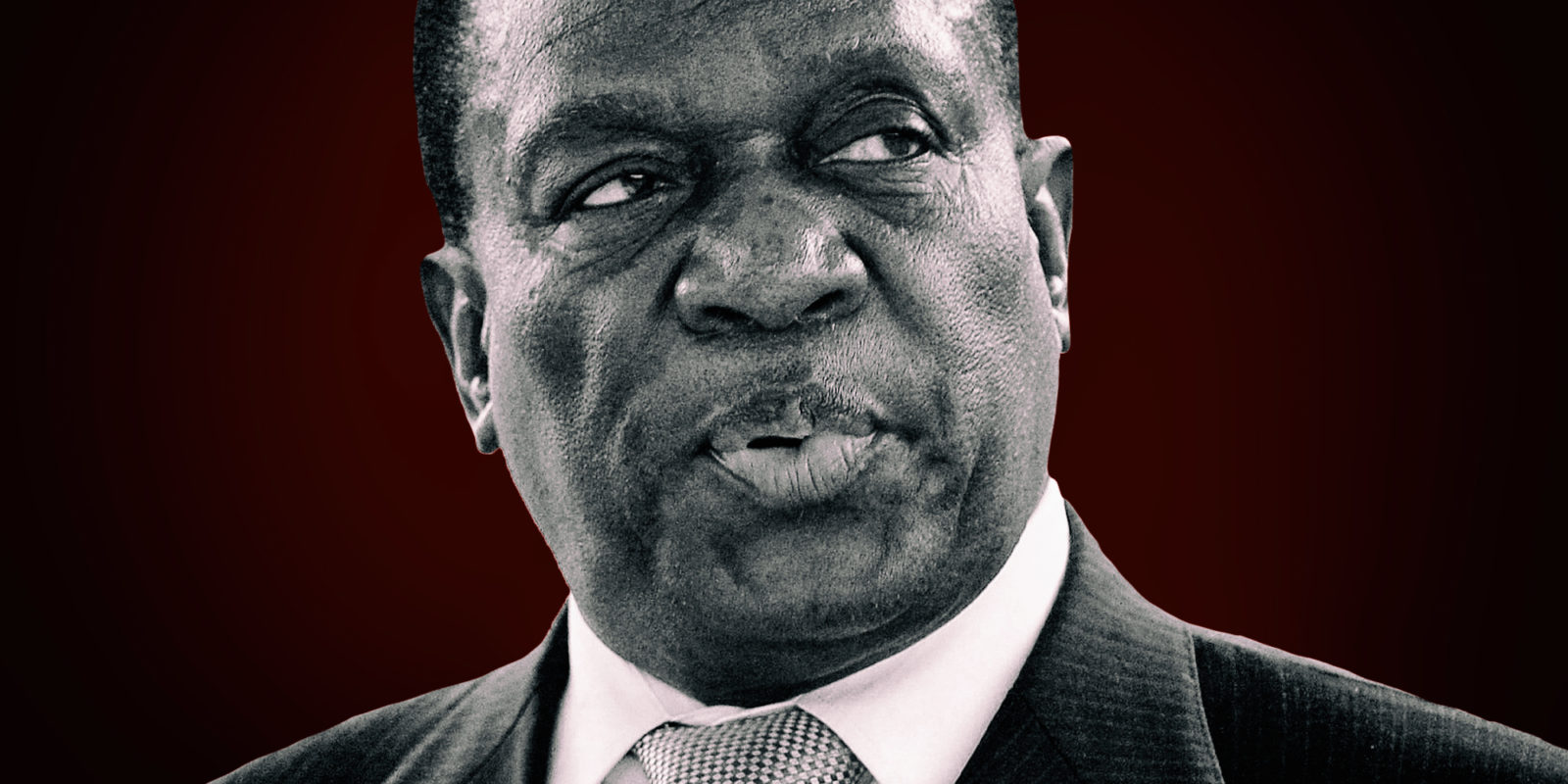 Before Joanna Mamombe’s arrest on Tuesday, one of her defence attorneys told a magistrate that the outspoken activist was being attended to by doctors at a trauma health facility, rendering her unable to attend her trial.

Zimbabwean police on Tuesday arrested a hospitalised Member of Parliament of the main opposition Movement for Democratic Change Alliance party after she failed to attend court to answer to charges that she and two others had published falsehoods concerning their alleged abduction and torture this year.

The arrest of Harare West MP Joanna Mamombe came shortly after a Harare magistrate issued an arrest warrant after her lawyers had told the court that their client was receiving treatment for psychiatric problems.

The prosecution says Mamombe, with two other activists from her party, Cecilia Chimbiri and Netsai Marova, lied when they said they had been abducted and subsequently tortured by state agents after a demonstration in Harare’s Warren Park suburb in May.

The trio claimed they were arrested at a police roadblock and taken to Harare Central Police Station from where they were abducted and driven to an unknown place by unidentified people who sexually assaulted and tortured them before dumping them in Bindura, about 100km north of Harare.

On the day of the trio’s arrest, the state-controlled Herald newspaper quoted national police spokesman, Assistant Commissioner Paul Nyathi, confirming that the three activists had indeed been arrested. Nyathi dismissed the report the following day, saying he had been misquoted.

The alleged abduction and torture of the activists was condemned by several human rights organisations, including the United Nations, which called for a full investigation and for the perpetrators to be brought to book.

Before Mamombe’s arrest on Tuesday, one of her defence attorneys, Alec Muchadehama, had told magistrate Bianca Makwande that the outspoken activist was suffering from “anxiety problems” and was being attended to by doctors at a trauma health facility, rendering her unable to attend her trial.

The MDC Alliance described Mamombe’s arrest as “diabolic”, adding that she was being persecuted by President Emmerson Mnangagwa’s administration.

“The use of force and armed police officers to discharge her from hospital against the advice of her doctors is an assault on her constitutional right to dignity, her right to health and her protection against cruel, inhuman and degrading punishment,” said advocate Fadzai Mahere, spokesperson of the main opposition party.

Mamombe sent a mobile text message to one of her friends on Tuesday night saying that police were now guarding her at the hospital where she was receiving treatment.

“Hey bro. The police failed to get me to court before time. So I am now back at hospital with 3 [Criminal Investigations Department] CID Law and Order officers by my window under their custody. Lawyers and doctors have negotiated that we proceed to court tomorrow [Wednesday] morning at 9am,” read the message shown to Daily Maverick.

Police Assistant Commissioner Nyathi’s mobile phone was not being answered at the time of publishing.

Mahere said it was astonishing that Mamombe was being persecuted while those who had violated her rights were scot-free.

“Instead of the perpetrators of the heinous crime being brought to book, she is being revictimised, together with Netsai and Cecilia, for having reported the offence and for seeking the protection of the law. Justice has been turned on its head,” added Mahere.

The arrest of opposition figures, human rights defenders and journalists such as Hopewell Chin’ono recently put Mnangagwa’s government under the international spotlight after Mnangagwa’s critics claimed the arrests were arbitrary. This resulted in local, regional and international human rights organisations condemning the Harare administration for alleged human rights violations.

South African President Cyril Ramaphosa dispatched two sets of envoys to assess the situation in Zimbabwe, although Mnangagwa’s ruling Zanu-PF party maintains that there is no crisis in Harare. Both Ramaphosa’s envoys, one led by Sydney Mufamadi and another by ANC Secretary-General Ace Magashule, left Harare without meeting the opposition, diplomats and civil society despite requests from the MDC Alliance and other groups.

Magashule promised to make a second trip to Harare to meet the opposition in order to hear their concerns. This was after Zanu-PF had called on the opposition to discuss Zimbabwe’s problems at a forum called Political Actors Dialogue (POLAD), chaired by Mnangagwa himself.

However, main opposition leader Nelson Chamisa of the MDC Alliance, who claims that previous elections were rigged by Mnangagwa and his party, maintains that he would stay away from POLAD discussions that Mnangagwa is holding with fringe opposition parties. He said there was a need for the dialogue to be facilitated by a neutral mediator following the disputed elections.

Chamisa said the dispute around the 2018 elections should top the agenda of the talks, but Mnangagwa maintains that his election was free, fair and credible. DM

Frank Chikowore is an independent international journalist based in Harare and 2009 winner of the USA’s Syracuse University’s Tully Centre for Speech Award. He was recently arrested, charged, tried and acquitted for attempting to interview Mamombe and her accomplices following their alleged abduction and torture. He can be reached on email [email protected]