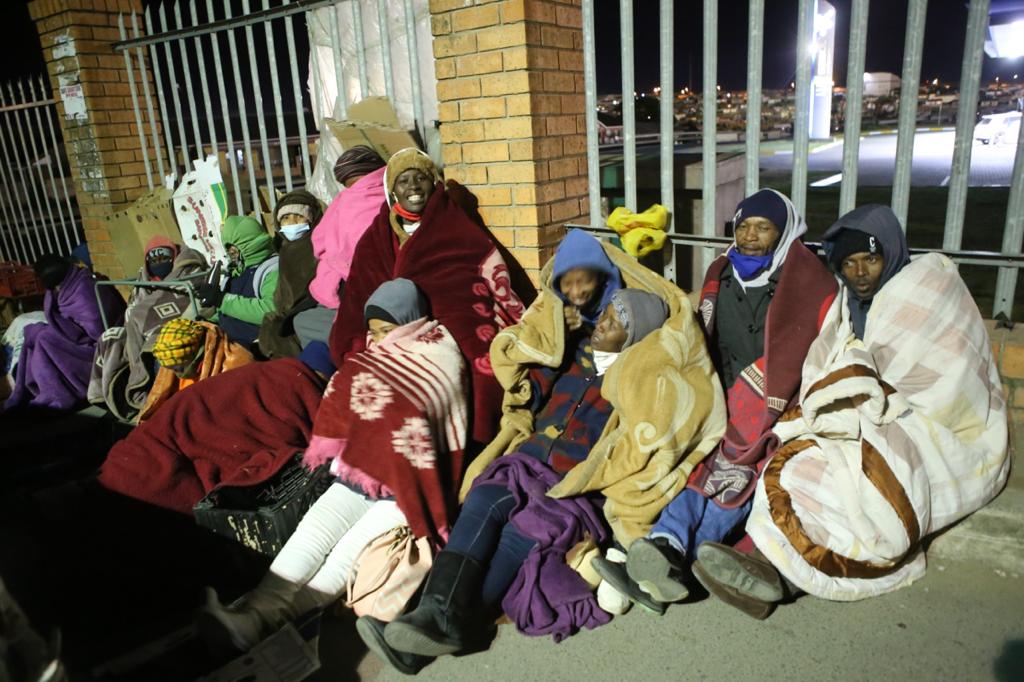 The report argues that the service and initiation fees attached to loans are ‘effective interest’, and these amounts range from 54% to 112% of the loan.

The report found that systems set up by Net1/CPS while the company was administering South African Social Security Agency (Sassa) grants created an environment in which lenders lend at high rates of interest. That environment persists, the report finds, with lenders of all types using the built-in reliability of social grants to make low-risk loans, while charging high-risk rates.

Though it is illegal, children’s grants and temporary grants are widely used as collateral for debt.

The report diagnoses three kinds of lending targeted at beneficiaries.

In the formal sector, Net1’s Moneyline offers “no-interest” loans to grantees. However, the report argues that the service and initiation fees attached to these loans are “effective interest”, and these amounts range from 54% to 112% of the loan. Beneficiaries borrowing from Moneyline need only their EasyPay card and biometrics. Under current legislation this form of short-term credit is lawful due to the prevailing interpretation of interest – if these charges were seen as interest, the rates would often exceed the current permitted maximum of 60%.

The report argues that though debt administered through EFTs and repaid by debit order is considered unsecured and subject to high effective rates of interest, in reality, these loans are extremely low-risk, as repayment is guaranteed by the government grants system. A 2017 GroundUp op-ed presented a similar conclusion.

While the report concedes that loans are a lifeline for many social grant beneficiaries, the problems faced by those who fall into debt traps suggest that there is not enough support from the government, and little opportunity for recourse for beneficiaries confronted by illegal and unfair practices. This points to a need for changes to debt regulation, advice and relief, as well as enforcement of current regulation.

The report recommends policy changes that would align provisions in the Social Assistance Act, Sassa Act and National Credit Act to ensure that grants are not depleted; that all lending by those who are contracted by Sassa to assist in the payment of social grants should be banned; and that “social grant-based credit ought not to be treated as ‘unsecured’ credit with high interest rates”. The researchers also propose stricter enforcement of legislation, and financial education to help borrowers.

GroundUp contacted Net1 on Friday for comment in response to the report. In response, Alex Smith, chief financial officer of Net1, said that the company had not had sight of the report before it was issued to the media.

“At no point have the authors of this report been in touch with Net1 for input or comment on the report content. We are not in a position to comment until we have reviewed the document in more detail and will respond as appropriate once we have done so.” DM

GroundUp will publish Net1’s response as it arrives.