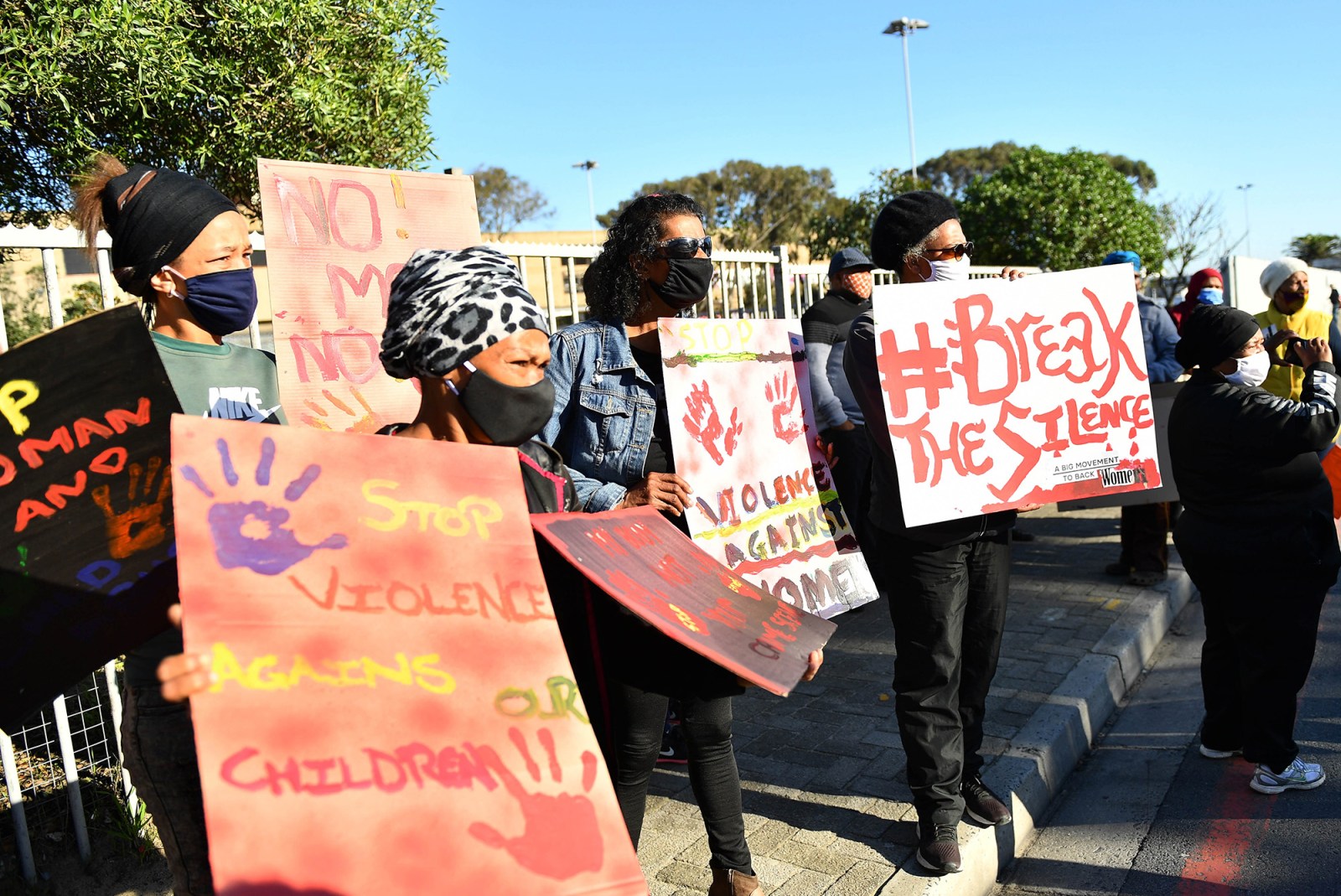 “Mental health is important with regard to thinking about interpersonal violence and risk factors,” said Mercilene Machisa, a researcher at the South African Medical Research Council during a webinar on the intersections between violence against women and children on Tuesday.

The importance of mental health was highlighted in a survey conducted by the South African Medical Research Council and Gender Links in 2011 with a sample size of about 900 women and men.

“Mental health is an underlying issue [in this country] and we need to take it seriously. In some countries, children being raped is rare, here it’s a norm. We need to think about what’s happening to perpetrators and why they can do this without feeling remorse,” said Shaanaz Matthews, director of the Children’s Institute.

Research has found that 19.8% of adolescents in South Africa reported some form of sexual abuse (boys 20%, girls 19%) over their lifetime — 11.7% reported having been forced to have sex.

According to Machisa and Lehlogonolo Makola, a researcher at the Children’s Institute, the way that violence has been normalised in communities and in households has contributed to children’s trauma. This in turn leaves them becoming adults with PTSD, depression or anxiety.

“Exposure to interpersonal violence in the home has negative consequences for children’s health, development and wellbeing,” said Makola.

Essentially, children who grow up in violent homes were at a greater risk of experiencing violence as well as becoming perpetrators, said Makola.

Machisa’s research found that at least 80% of women and men were abused as children. Fifty-six percent of those men had physically abused women, while 50% of the women had reported experiencing interpersonal violence in their lifetime. Machisa said there were direct associations between men’s childhood abuse (including witnessing a mother being abused) and intergenerational transmission.

An emerging trend in the fight against violence against women and children is the importance of mental health for the women and children who are being abused and for the perpetrators, who are often men. “It’s long been acknowledged that we need gender-transformative solutions. We can’t afford to address one without the other,” said Machisa.

In previous research done by the Children’s Institute, Matthews said that they had looked at children who had post-traumatic stress disorder (PTSD). “We found high levels of anxiety and depression as well. A year later a third of those children still had full symptoms for PTSD… this tells us a lot about the mental health services,” said Matthews.

Another problem was that mental health services would only be provided to the abused child, instead of the entire family because of the different ways the abuse affected everyone in the household.

The webinar was hosted by the Children’s Institute, the South African Medical Research Council and Sonke Gender Justice. DM