Relationship between Europe and Africa at a crossroads

Relationship between Europe and Africa at a crossroads 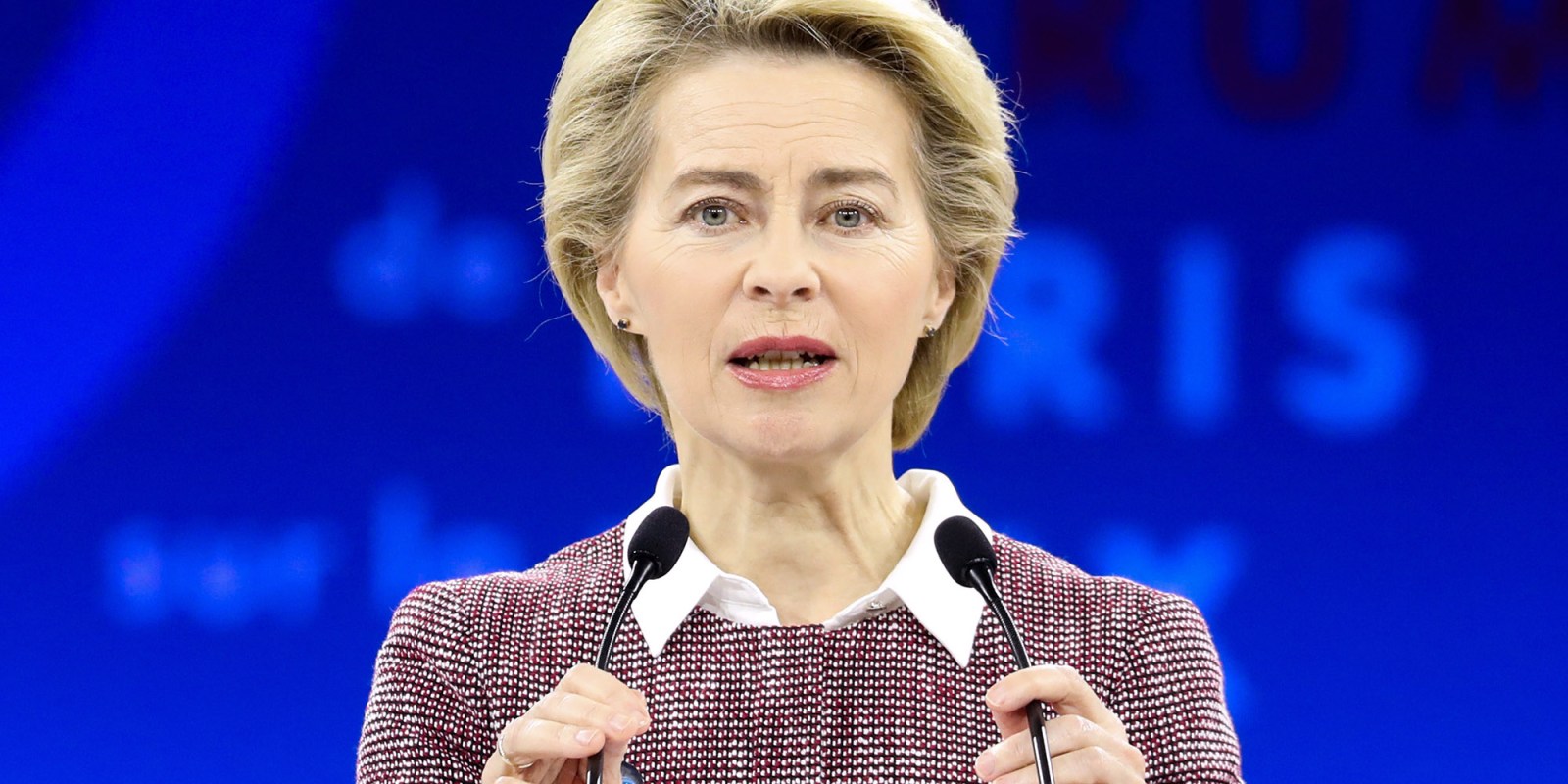 Both the European Union and the African Union want a strategic partnership less focused on aid, but can this become more than just wishful thinking? Right now, African countries need consensus. By Paul-Simon Handy and Olivier Kenhago Tazo.

Over the past decade, the African Union (AU) has shown increasing ambition in international relations. The AU Commission has tried to structure relations with strategic partners to coordinate and align their interventions with the African priorities defined in Agenda 2063.

While it’s premature to talk about an AU foreign policy, the AU reform framework reflects on the organisation’s role in Africa’s relations with the outside world, including the European Union (EU). But can African states consider an EU-Africa relationship beyond aid? And are they able to create enough consensus to agree on important policies?

The Covid-19 crisis has revealed many vulnerabilities on both sides of the Mediterranean, where debt was used as an instrument to address the pandemic’s socioeconomic effects. The policies designed to rescue economies have broken many taboos.

This offers an opportunity to transform the old paradigm of donor-recipient relations into a new AU-EU model. Frequent requests for access to additional funding deprive African states of a material and symbolic resource for negotiating on an equal footing.

Since her election, EU Commission president Ursula von der Leyen has been trying to maintain an EU leadership role in an overturned multilateral space. The partnership with Africa was dubbed a priority for reasons related to geography, history, economics and migration management.

Conversely Europe is Africa’s most important trading partner, although competition from the so-called emerging countries has intensified over the past 20 years. The desire to renew the Africa-Europe partnership has often been evoked but never fully implemented due to a lack of clarity on its objectives, particularly on the African side.

In a March 2020 communication, the EU Commission again stated its ambition to forge a “partnership of equals” with Africa. But what does that mean? Although both parties have been committed since 2007 to a strategic partnership that moves away from a focus on aid, this has remained wishful thinking for several reasons.

First, the desired collaboration is mainly inspired and driven by the EU. The AU, and especially African countries, have remained largely responsive to European issues – and dependent on funding.

Second, in their cooperation with the EU, African states are in a scattered row. Some structure their relations with the EU through the African, Caribbean and Pacific Group of States (ACP-EU) partnership governed by the Cotonou Agreement, and others through neighbourhood policies (North Africa).

The EU also has specific strategies for the Horn of Africa, the Sahel and the Gulf of Guinea, as well as numerous dialogue processes. This multiplicity of frameworks makes Africa’s willingness to develop a joint and coordinated partnership of equals uncertain. It also complicates the development of common positions for Africa that EU financing instruments have so far structured into distinct regions.

EU-AU cooperation has acquired a certain importance at a political level, as indicated by successive summits between the two continents, the last of which was held in Abidjan in November 2017. The action plan adopted there couldn’t be implemented due to the lack of a financing mechanism and appropriate implementing institutions. So continent-to-continent cooperation suffers from an implementation deficit, as it isn’t formalised or supported by a binding legal instrument.

Change is needed, and the current context is conducive. Consultations between the EU and the AU for the adoption of a joint strategy coincide with the negotiation of an EU-ACP partnership legal framework that will govern relations between them over the next 20 years.

The EU and AU agree on the need to give regional organisations a prominent place in the partnership’s implementation and to free them from the ACP-EU framework.

Even if the AU’s wishes for EU-Africa cooperation didn’t prevail, the post-Cotonou Agreement – which will include a common base for all parties and regional protocols for Africa, the Caribbean and the Pacific – will now structure EU-AU cooperation. It will have its own institutions, implementation mechanisms and a dedicated financing instrument. This major step forward should make it possible to rationalise the various policies and end redundant partnership frameworks.

It’s time for a new AU-EU model that’s not based on donor-recipient relations. In 60 years of independence, the Europe-Africa relationship hasn’t fostered Africa’s industrialisation, considered by many experts as the one tool that could substantially lift African economies.

The new focus could be on investing mainly in diversifying and supporting sustainable African national economies. These should be anchored in new and green technologies and local value chains as envisaged by the African Continental Free Trade Agreement.

Cooperation should also advance the digitisation of European and African economies and public sectors to improve productivity and access to services. The achievement of all these objectives will depend largely on the EU’s current financial framework negotiations for 2021-2027.

The 6th Africa-Europe Summit, scheduled for the last quarter of 2020, will perhaps be the last before the post-Cotonou Agreement comes into force. This will place the agreement in a renewed institutional framework, and provide it with effective implementation instruments.

The summit will no doubt focus on the pandemic and its implications. But above all it will enable both parties to relaunch a relationship based on so-called common interests and the promotion of multilateralism, in line with their commitments in this area. DM