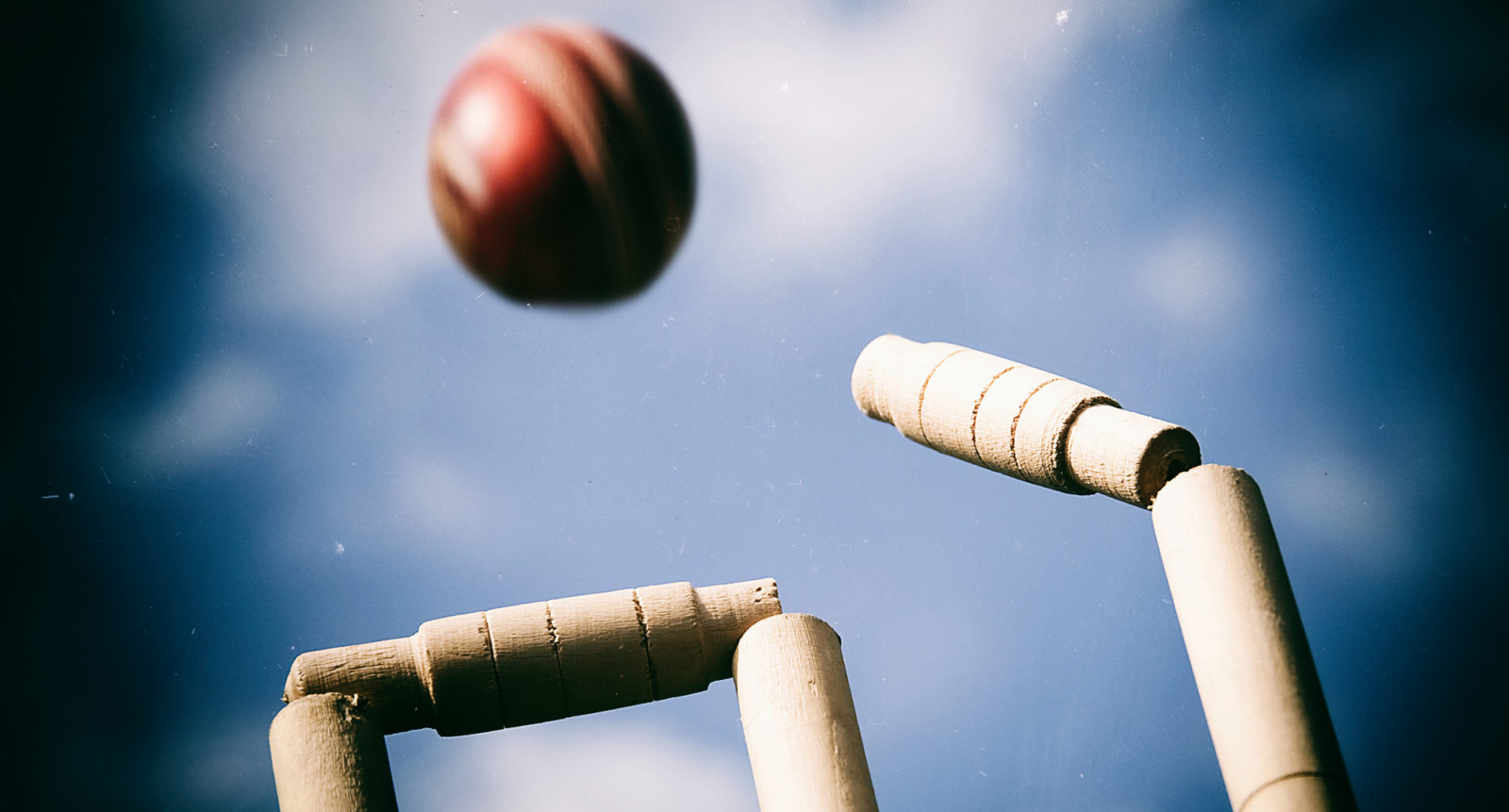 Cricket South Africa suffered another blow on Tuesday when One-Day International sponsor Momentum walked away from that aspect of the sport.

More than nine months after financial services giant Momentum issued Cricket South Africa (CSA) with an ultimatum to sort out its governance issues, the company finally said it was walking away.

In a statement released on Tuesday, the company said it would not seek to renew its backing of the Protea men’s One-Day International (ODI) team, the franchise one-day competition, the national club championships, schools’ weeks at under-13, under-15 and under-17 level, and developmental projects when the contract expires at the end of April 2021. Daily Maverick understands the package to be worth R20-million annually.

CSA is on the brink of going into administration under umbrella sporting body the South African Sports Confederation and Olympic Committee (Sascoc). It has also been unable to hold its annual general meeting (AGM) as scheduled on 5 September because of the fallout of an independent forensic audit into the state of the organisation. The details of the forensic audit have not been made public.

CSA has already lost Standard Bank’s R80-million a year sponsorship, which came in the wake of former chief executive officer Thabang Moroe revoking the accreditation of journalists critical of the organisation.

Momentum issued a public warning to CSA in December 2019 saying it would reconsider its sponsorship position if governance did not improve. After a painful nine months it became obvious that if anything, issues have become worse at boardroom level, which left Momentum in a difficult position. Its solution was to partially sever ties by not seeking to renew the bulk of its sponsorship.

But Momentum did agree to continue its support of the ever-improving Proteas’ women’s team that made the semi-finals of the T20 World Cup in 2020. Momentum has sponsored the women’s programme for the past seven years and Daily Maverick understands that it was one aspect that weighed heavily on company executives as they wrestled with their CSA problem.

Because of the negative press CSA has endured for more than a year, and particularly since Moroe was initially suspended last December, Momentum has wanted to disassociate its name from the negativity around CSA. But walking away entirely would have been an almost certain death knell for the women’s game.

As it is, the corporation has decided to remove its name and livery from the men’s ODI team, which is the flagship of CSA and which brings in 80% of the revenue through broadcast rights and sponsorships.

“Our eight-year partnership as a sponsor of cricket in South Africa has been hugely rewarding for our brand. We have had some really great innings, considering that we were involved in several platforms such as development cricket, schools cricket, club cricket, domestic and international cricket,” said Carel Bosman, head of sponsorships at Momentum.

“Our support of and contribution to cricket is a positive story that we are proud of.”

Momentum said they were not satisfied with the state of affairs at CSA regarding governance and other reputational issues.

“We will continue our dialogue with CSA to keep them accountable to do the right thing,” Bosman said. “We all want to see a governing body that is run professionally and ethically, and one that considers all stakeholders (in) the game.”

Momentum has supported the women’s team since 2013 and will continue to do so until the contract expires in April 2023. Prior to Momentum’s involvement with women’s cricket, none of the players held professional contracts with CSA.

There are now 14 contracted women’s players in addition to a full-time coaching, support and management team.

“We have been extraordinarily proud of our role in supporting the advancement of the women’s team and remain committed to that sponsorship agreement.

“Our continued support of the Momentum Proteas is in line with our brand narrative and we will continue to shine a light on their talent, build their commercial value and enable them on their journey to success.”

The Momentum blow comes when CSA has failed to find a replacement for Standard Bank and still faces a R654-million shortfall by 2022. Daily Maverick has also learnt that broadcaster SuperSport is unlikely to renew a deal, to further compound problems.

Sascoc’s decision to take over the administration of CSA has been rejected by the board and the Members’ Council, which is the ultimate decision-making authority and the vessel that appoints the board of directors.

Sascoc’s decision to step in was emphatic as it asked the senior management to step aside and work with a task team that will be set up, as well as to reveal the findings contained in the forensic audit. The compromised members of CSA’s board though, are fighting to cling to power which only raises suspicion that the contents of the forensic audit are explosive and contain damaging information about some, or all, of the executive.

CSA issued a defiant statement hours after Sascoc’s decision and then gathered to hold a “workshop” to solve its problems that nine months of board meetings have failed to address.

Following a bosberaad last weekend, CSA, as usual, issued a vague statement, so hazy on details it was like reading it through smog while standing next to a raging bushfire.

“Issues pertaining, amongst others, to governance failings, financial controls, use of step-in rights, media accreditation and transactions entered into by CSA were debated, and a plan was presented and adopted to take steps to implement the recommendations and to act against relevant parties,” the statement read.

“In addition, the Members’ Council, the independent members of the Audit and Risk Committee and CSA’s legal counsel reflected on the root causes of the issues identified and commit to address the same to prevent reoccurrence.

“The Members’ Council agreed on the key principles of actions to improve the governance structure and the roles and responsibilities of the Members’ Council, the Board of Directors, and the Executive Management of CSA. The Members’ Council resolved to hold the Board accountable for the implementation of the steps agreed upon, with a directive to deal with priority and material matters, before the CSA 2020 AGM.”

Lots of words, but no real detail or transparency. No wonder Momentum declared their innings with CSA. DM