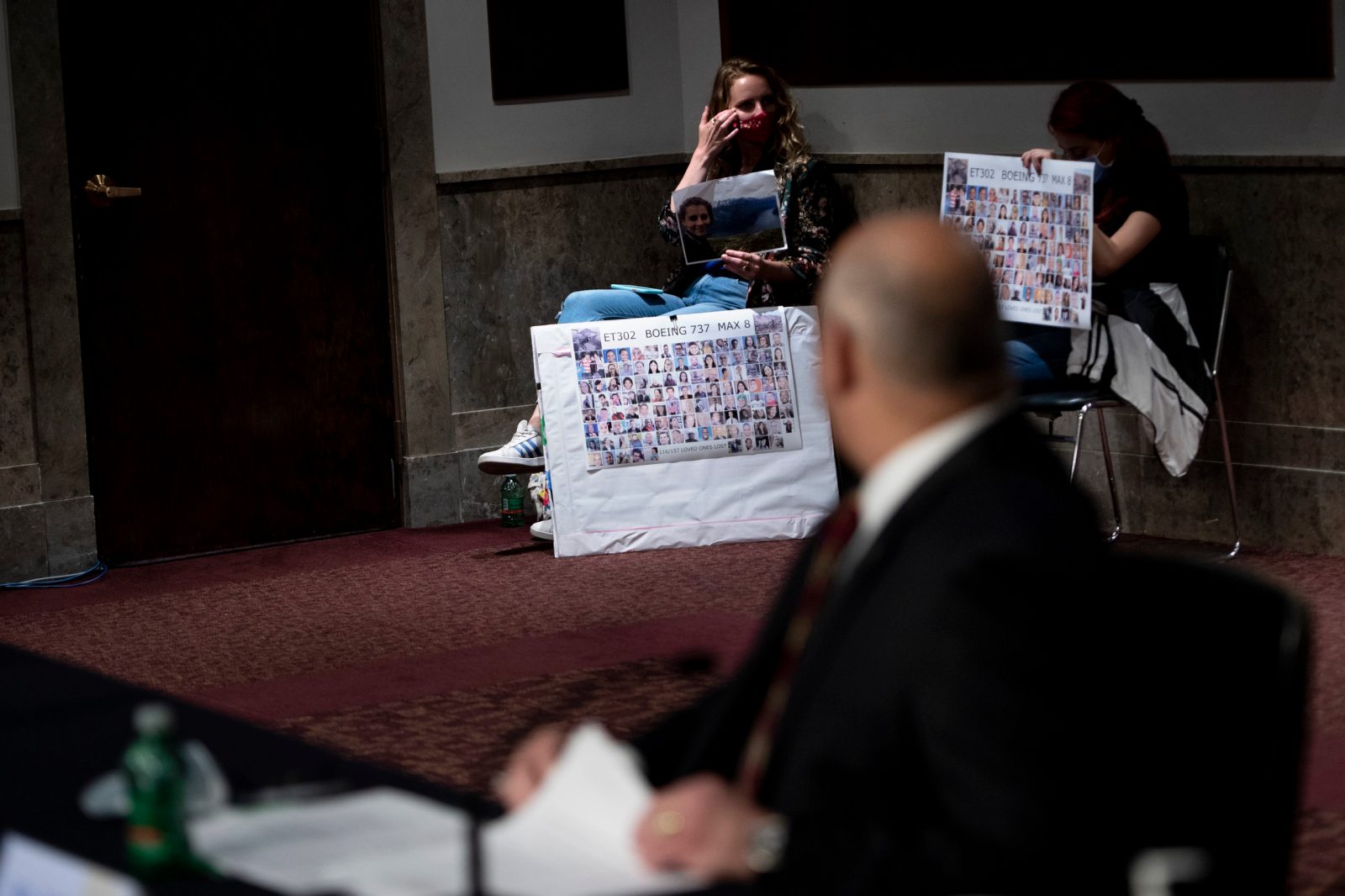 WASHINGTON, Sept 16 (Reuters) - Two Boeing 737 MAX crashes that killed all 346 passengers and crew aboard were the "horrific culmination" of failures by the planemaker and Federal Aviation Administration (FAA), a U.S. House panel concluded after an 18-month investigation.

The crashes “were not the result of a singular failure, technical mistake, or mismanaged event,” the House Transportation and Infrastructure Committee’s Democratic majority said in its highly critical report released on Wednesday.

“They were the horrific culmination of a series of faulty technical assumptions by Boeing’s engineers, a lack of transparency on the part of Boeing’s management, and grossly insufficient oversight by the FAA.”

The 737 MAX was grounded in March 2019 after the crash of Ethiopian Airlines Flight 302 near Addis Ababa which killed all 157 aboard.

Boeing said it “learned many hard lessons as a company from the accidents … and from the mistakes we have made”.

It said it had cooperated fully with the House committee and that revised design work on the 737 MAX had received intensive internal and external review involving more than 375,000 engineering and testing hours and 1,300 test flights.

The FAA said in a statement it would work with lawmakers “to implement improvements identified in its report.”

It added it was “focused on advancing overall aviation safety by improving our organization, processes, and culture.”

The report said Boeing made “faulty design and performance assumptions” especially regarding a key safety system, called MCAS, which was linked to both the Lion Air and Ethiopian Airlines crashes.

MCAS, which was designed to help counter a tendency of the MAX to pitch up, could be activated after data from only a single sensor.

The FAA is requiring new safeguards to MCAS, including requiring it receive data from two sensors, before it allows the 737 MAX to return to service.

The report criticized Boeing for withholding “crucial information from the FAA, its customers, and 737 MAX pilots” including “concealing the very existence of MCAS from 737 MAX pilots.”

The FAA “failed to ensure the safety of the traveling public”, the report said.

Lawmakers have proposed numerous reforms to restructure how the FAA oversees aircraft certification. A Senate committee will take up a reform bill Wednesday.

Lawmakers suggested Boeing was motivated to cut costs and move quickly to get the 737 MAX to market.

“This is a tragedy that never should have happened,” House Transportation Committee Chairman Peter DeFazio told reporters.

“We’re going to take steps in our legislation to see that it never happens again as we reform the system.” (Reporting by David Shepardson; editing by Jason Neely and Mark Potter)