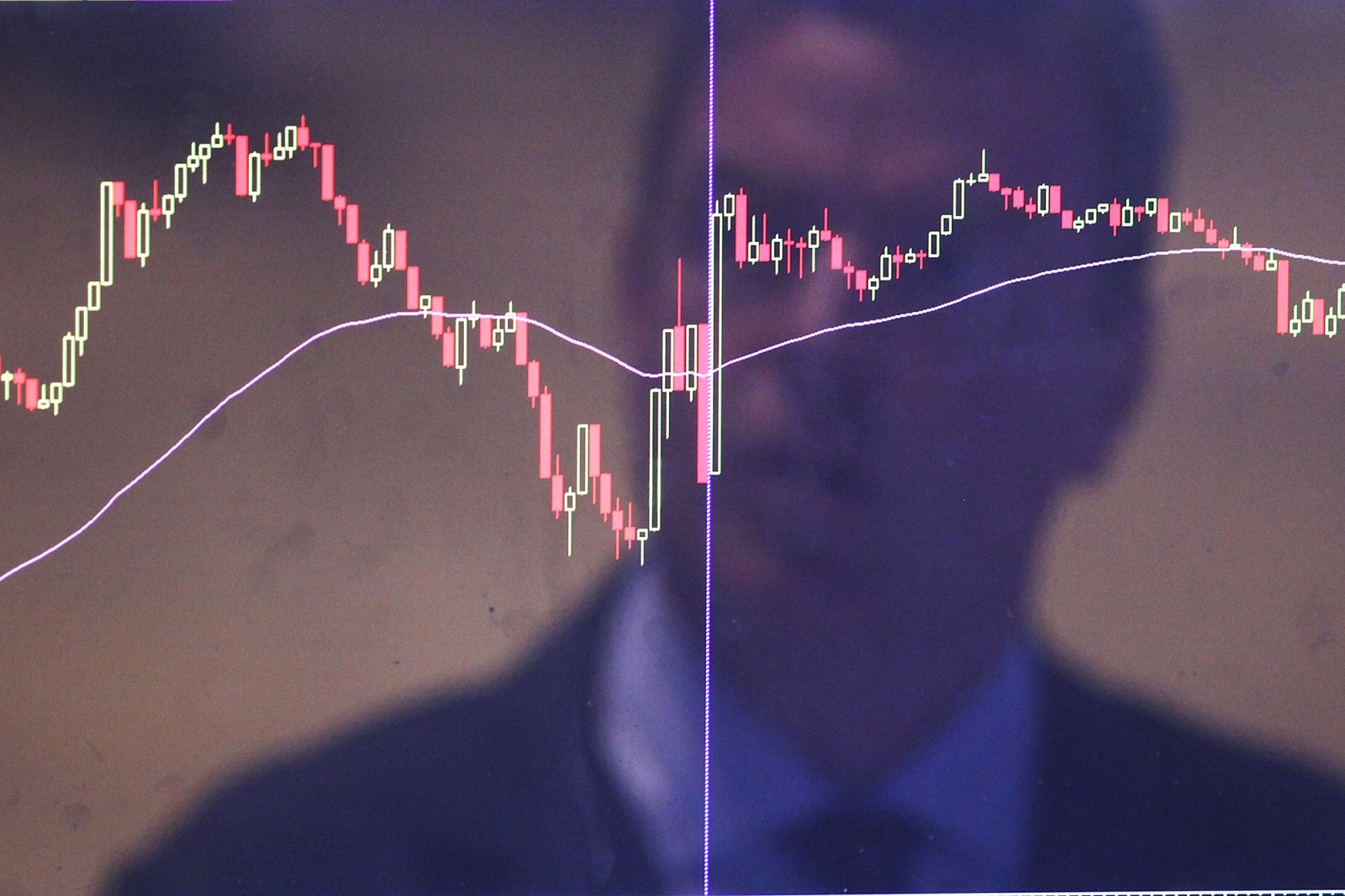 A trader is reflected in a market screen on the floor of the New York Stock Exchange (NYSE) on August 25, 2015 in New York City. (Photo by Spencer Platt/Getty Images)

This week the UK High Court provided clarity on the vexed subject of business interruption insurance, finding that the Covid-19 pandemic and the government lockdown and public response were a single cause of the covered loss. This judgment matters in South Africa, where the wording in insurance policies is similar to the UK.

A cold shiver may have passed down the collective spine of the South African insurance industry after a landmark judgment in the UK High Court on Tuesday.

In the Financial Conduct Authority’s (FCA’s) business interruption insurance test case, the court found in favour of the arguments advanced for policyholders by the FCA on most of the key issues.

The case was novel in that it aimed to provide clarity and certainty for both insurers and policyholders on the contested issue of business interruption insurance, and whether or not the industry was liable for these claims.

It did this by selecting a representative sample of policy wordings issued by eight insurers.

The FCA’s role was to put forward policyholder arguments to their best advantage, in the public interest.

This means that policyholders and insurers can use the guidance provided by the court when resolving individual claims.

About 370,000 policyholders have the relevant insurance, according to the FCA.

Critically, the court found that the Covid-19 pandemic and the government and public response were a single cause of the covered loss, which is a key requirement for the payment of business interruption claims, where the cover included infectious or notifiable diseases.

The ruling is relevant in South Africa, where many policyholders whose businesses were affected by the Covid-19 pandemic have suffered significant losses, resulting in large numbers of claims under business interruption policies.

The issue has become fraught, with almost all insurers – including Old Mutual, Guardrisk, Santam, Bryte, Hollard, F&I, Chubb, TRA, Lombard, AIG and Monitor – disputing liability while policyholders considered that it existed, leading to widespread concern about the lack of clarity and certainty.

In the case involving Santam v Ma-Afrika Hotels, the giant insurer asked the court to provide legal certainty on the issue. Judgment was reserved and is expected before mid-November 2020.

Ryan Woolley, CEO of ICA, the public loss adjustment company that is representing more than 700 businesses in the SA tourism and hospitality sector in their battle to get large insurers to pay out on these claims, believes the outcome bodes well for his clients.

“The UK case was based on business interruption policy wording that is very similar to the policy wording in many South African insurance policies in that it includes cover for notifiable infectious and contagious diseases. We assisted our affiliated company in the UK with their written brief to the FCA on behalf of policyholders, so we have really been involved from the beginning and are very pleased with the outcome. Although the UK decision does not set legal precedent in South Africa, it is a strong and positive new guide in favour of South African claimants.”

The judgment is complex, running to more than 150 pages, and while it brings welcome news for many policyholders, it does not issue a blanket judgment across all of the 21 different types of policy wording in the representative sample. Each policy will have to be considered against the detailed judgment to work out what it means for that policy.

It is also possible that the UK insurance industry, perhaps prompted by their underwriters, will appeal the judgment.

As in the UK, the debate between insurers and policyholders has been robust. In July, SA’s Financial Sector Conduct Authority (FSCA) instructed the insurers to pay claims; also in July, the Western Cape High Court, in the matter of Café Chameleon v Guardrisk, rejected the insurer’s argument that the loss suffered by the claimant was due to the lockdown, and not the Covid-19 pandemic.

Meanwhile, SA’s tourism and hospitality sector, which is still constrained by Level 2 regulations, including the closure of the country’s borders to international travel, is battling to stay on its feet. In ordinary circumstances, the industry sustains more than 740 000 direct and 1.5 million indirect jobs, and contributes billions of rands to the South African economy. DM/BM