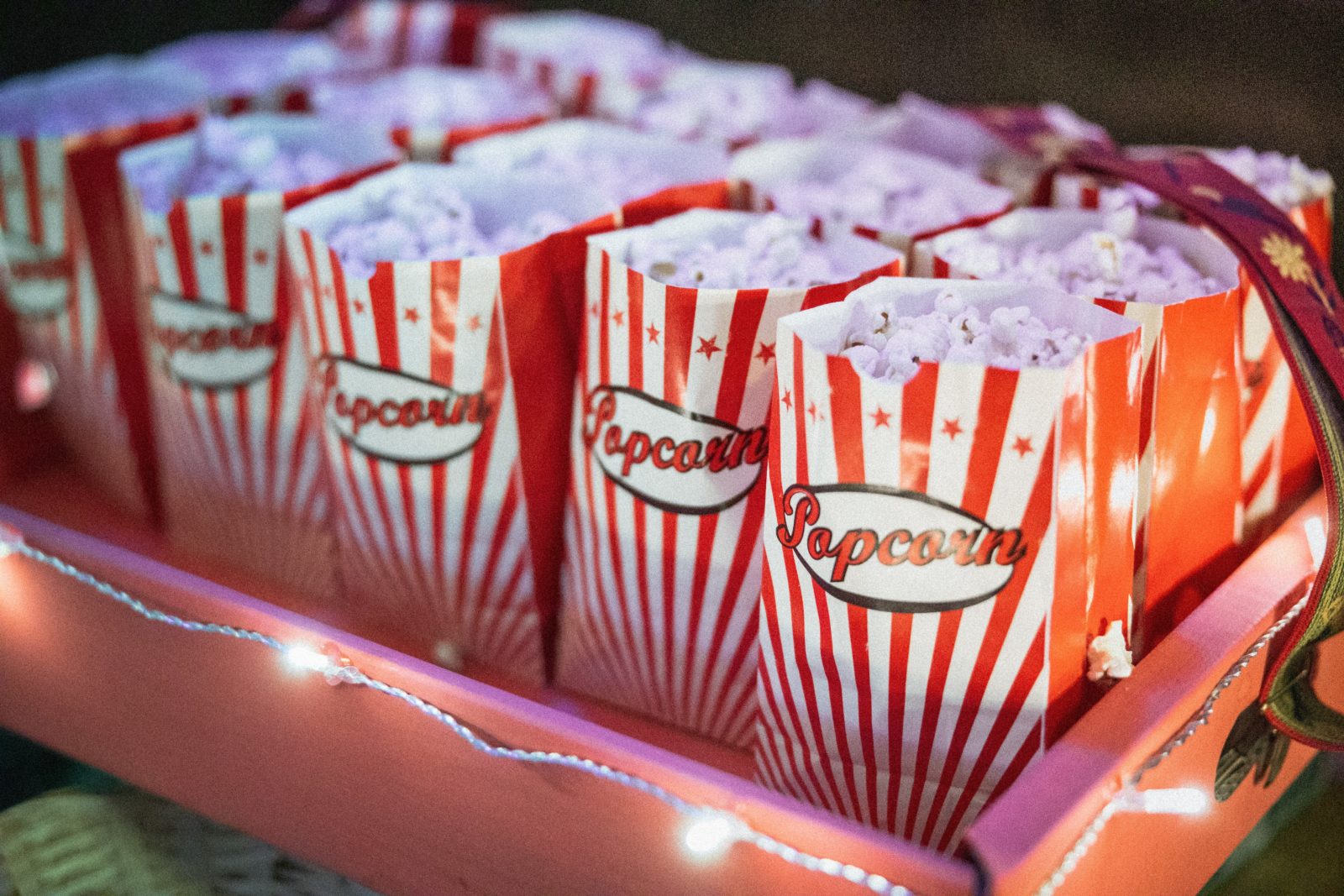 Theatres and cinemas have had a tough few years: the rise of streaming platforms, a pandemic, theatrical releases shifting or being cancelled – smaller independently-run places are the most vulnerable. But guided by creativity, new ideas, and faithful audiences, the show goes on.

On a late Sunday afternoon, a few people stroll through a rather deserted Cape Town and enter the iconic Labia Theatre on Cape Town’s Orange Street. They are masked and their hands are sanitised the moment they pass through the entrance. Everyone is asked to sit as far apart as possible. It is a strange sight in a theatre known for its relaxed and occasionally rowdy screenings; a theatre where silence before the start of the movie is the exception, not the norm.

But things have changed: blockbuster chains like Ster-Kinekor and NuMetro have long dominated the market (Ster-Kinekor owns 60-65% of local cinemas, with NuMetro claiming the rest) making it difficult for smaller, independent cinemas to survive. Then came the rise and rise of streaming services and home-based screenings; and now a pandemic has rocked an already vulnerable industry.

That’s not all though. The constant modernisation of filmmaking methods and the way in which films are screened meant that cinemas had to upgrade their equipment regularly. They still do.

Back in 2014, Daily Maverick’s Rebecca Davis interviewed the Labia’s owner, Ludi Kraus, who said, “If you want to play, you need the equipment. There is no choice. We’re in the penalty shootout phase.”

And yet, throughout the country, there are a few independent cinemas still functioning: playing indie, fringe or even more mainstream movies to committed and loyal audiences.

At a decade-old, Johannesburg’s only independent cinema, The Bioscope, is still relatively new. It was created by owner Russell Grant to fill the independent cinema gap in the local market. The Bioscope is a single room fitted with 47 car seats. Although this falls within the 50-person limit under Covid-19 restrictions, Grant says “we are still only selling half the cinema in order for there to be space for groups and people to sit apart. We are also having our last screenings at 18:00 to accommodate the curfew”.

The cinema has also changed location. “We made the call at the end of last year to move out of Maboneng.” The new location? 44 Stanley, which gives them more scope for events, parties and other functions.

Grant remains optimistic about the future. “So far, the support has just been incredible and so positive. This year has reminded us how privileged we are to have a space that brings people together in fun and different ways. Our plan is to keep doing what we are doing,” he says.

The Labia Theatre in Cape Town was opened in 1949 by Princess Labia, a member of an Italian aristocratic family with roots in South Africa. It was initially designed as a ballroom for the Italian Embassy and a theatre for live performances. It eventually served as a dual theatre-cinema venue.

But when the current owner of the Labia, Ludi Kraus, took over in 1989, he decided to focus on the cinema aspect exclusively.

“It was only around 1975 that the first films were shown. When I started in 1989 we decided to do away with theatre. It didn’t work as a dual theatre and cinema venue and it ended up not being a great platform for either. I decided to focus on cinema,” he explains.

They survived lockdown by selling prepaid tickets at a discount, and launching a video-on-demand screening service on 1 July, which is still operating. Kraus says there are now “four screens at the Labia and a screen in everyone’s home”.

Since reopening to the public, the team has been following safety requirements, such as temperature screening, a health questionnaire, physical distancing, and compulsory mask-wearing. They’ve also implemented staggered screening times to avoid congestion, and online booking is encouraged, although not essential.

After only two weeks, Kraus notes that things are improving: “I’m finding a steady increase (in business) as things go along. I’ve been pleasantly surprised and am hopefully optimistic.”

Sunshine Cinema is not a traditional brick-and-mortar cinema. Operating as a non-profit organisation, it screens films and streams current affairs podcasts around four countries on the continent – South Africa, Zimbabwe, Zambia and Malawi.

The cinema operates thanks to Sunbox Ambassadors, who are trained in media facilitation and who host screenings of award-winning African films and documentaries in all four countries. The company also facilitates conversations around themes relevant to their respective audiences; from gender equality, active citizenship and LGBTQI rights, to substance abuse and youth sexual health rights. The screenings run off solar panels, making the experience even more unique. So far, they have screened over 50 films to more than 50,000 people.

In 2019, Sunshine Cinema completed two regional film tours, driving around in their Land Rover (known as ‘Lamu the Landy’), showing From Durban to Tomorrow, a documentary about HIV/Aids activism in South Africa.

In February 2020, they started a three-country tour through South Africa, Zimbabwe and Malawi, showing the documentary The Boy Who Harnessed the Wind, about a Malawian boy who taught himself to build a windmill to save his community from a drought.

The Covid-19 pandemic forced the team to adapt to new challenges. They developed a free podcast series called the SunCloud, a host of interviews with African changemakers, which was then shared on the zero-rated data website VULA, WhatsApp groups and social media. Now, they’re ready to “slowly introduce screenings following Covid-19 protocols in South Africa and Malawi”.

Next year they will be looking at “developing an accredited course curriculum for our ambassadors to do during their programme, expanding our network of solar cinemas and running a screening tour of Liyana to Eswatini and Lesotho when borders open”.

Situated in Alexandra township in northern Johannesburg, Kings Cinema looks like something out of a Wes Anderson movie. The outer walls are colourfully painted in fading shades of purple and green; while inside, the décor resembles a typical high school assembly hall, with famously mismatched chairs.

In a 2019 article for New Frame, Dennis Webster recalls, “When the Anchors, a legendary Alex soul group, performed at the Kings in the early 1960s, there was still no electricity in the township and the cinema ran on a generator.

“One of the candles lighting the stage was left unattended. Soon after the show ended, the stage curtains caught alight.” The chair covers burned away, and in the rush to refurbish the cinema, uniformity was not a luxury they could afford.

William Volmink, the owner of Kings Cinema, explains that they have faced similar challenges to other independent cinemas around the world. However, his place had closed before the pandemic because it wasn’t generating enough revenue to stay afloat.

Today, he has decided to change the focus of the cinema and instead of offering movies only, he is also using the building for children’s entertainment and other activities. “We want to retain the legacy of screening. This is something that comes from my parents, so we don’t just want to let it go,” he says.

The cinematic experience is one that has drawn crowds since its inception as an art form. There’s something many people find deeply cathartic about briefly leaving everyday life and disappearing into a darkened room – into a fantasy world of images and storytelling.

That escape is possible once again, just with a few extra safety precautions in place. DM/ML