Breaking out with the EcoSport

Breaking out with the EcoSport 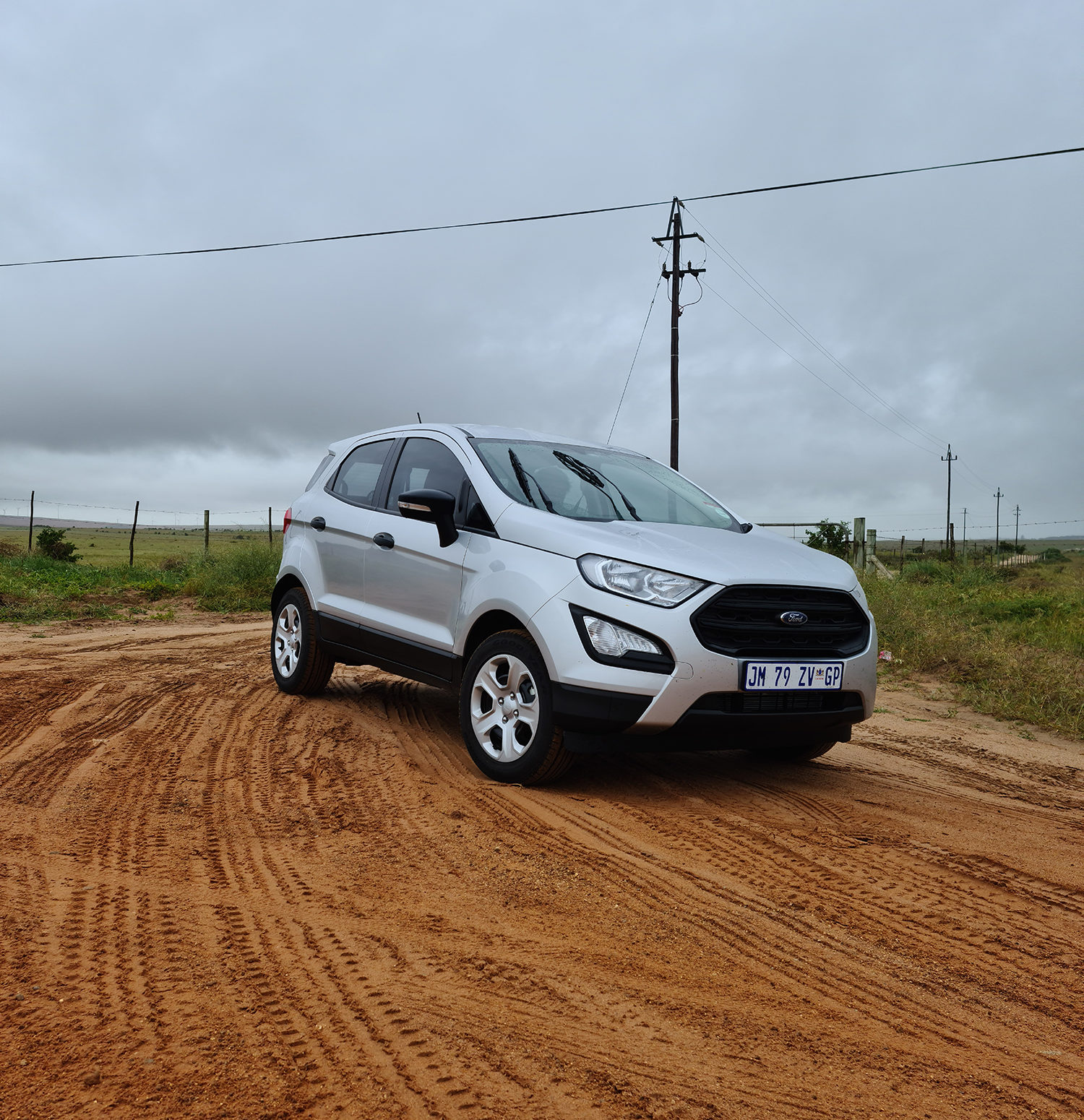 A journey to Paternoster in the new Ford 1.5-litre EcoSport Ambiente proves to be a welcome relief from lockdown-induced cabin fever.

On 11 March, I left the house, suitcase packed, beaver-eager to spend two days out of town on the national launch of the Land Rover Discovery Sport. Little did I know that the event would be the last car launch I would attend for the next six months. Four days later, on 15 March, a State of National Disaster was declared in South Africa. On 27 March, the country went into hard lockdown. Overnight, the Covid-19 pandemic changed the way we viewed our lives and freedom. My calendar was cancelled. Four upcoming car launches crashed. My always-on-standby suitcase glared at me for the next 159 days.

Last week was a momentous occasion. After months of being cooped up, my wanderlust spirit relegated to watching travel shows on Netflix, a mail from Ford landed in my inbox, inviting me and my partner Mat to take a road trip up the West Coast to Paternoster to test-drive the all-new 1.5-litre EcoSport Ambiente. I literally screamed, bolted around the house and tangoed with my suitcase. In the six years of our relationship, Mat and I had hardly ever spent more than seven consecutive days together. You can only imagine how enforced Covid-19 cabin fever was getting to us.

Despite Paternoster, one of the oldest fishing villages on the West Coast, being a mere 145km from Cape Town, it felt like we were about to travel off into the Big Beyond as we loaded our weekend gear last Friday into the 330-litre boot of the EcoSport. (The boot, to be honest, is on the cramped side, but once I worked out the 60:40 seat configuration, there was plenty of space for our weekend loot.)

Getting on to the road felt almost psychedelic; at this time of the year the West Coast becomes a massive multi-coloured carpet of wildflowers.

Ford has cleverly seen a gap in the over-populated compact SUV market by introducing an affordable petrol-powered automatic gearbox derivative to its now 7-strong EcoSport range which includes three trim levels – the Ambiente, the Trend and the top of the range Titanium. The new entry-level auto joins two manual Ambientes – the 1.5-litre petrol and 1.5-litre turbodiesel.

On paper, the new auto’s 91kW of power and 141Nm torque look somewhat on the frugal side. The Ambiente is not exactly a speed machine, but I would imagine that those in the market for a budget-friendly automatic compact SUV are not looking to tow trucks and race at Le Mans. I soon got used to the way power is distributed through the 6-speed auto gearbox and once on the open road, I found the drive smooth and adequately powered. I’m all for airbags and the new Ambiente has no less than six – dual front, side and curtain. Other drive and safety features include ABS brakes and Electronic Stability Control with Traction Control.

The inside finishes are kitted out in sturdy plastic, while the rather tiny 4.2-inch screen multimedia infotainment is definitely a highlight in terms of ease of functionality. Using Ford’s SYNC system, pairing my phone manually via Bluetooth took less than 10 seconds. Connecting a phone can also be done via voice control and there are two USB ports for charging.

Personally, being a fan of Ford’s EcoBoost technology, I would probably pay the extra R75k and opt for the latest top-of-the-range upgraded 1.0-litre 6AT EcoBoost Titanium due to its turbo.

First introduced into the Ford Focus in 2012, it took more than 200 engineers and designers from Ford’s research and development centres in Germany and the UK, spending more than five million hours to develop the now highly celebrated 1.0-litre EcoBoost engine.

In simple speak, according to Ford,“The EcoBoost system works through the clever application of a turbocharger and direct-injection system. The turbocharger forces more air into the engine than it would normally receive, and the added air and fuel makes the engine more powerful. This system simplifies the injection process, which increases efficiency.”

The upgraded Titanium model offers 92kW and 170Nm torque, which may not look like a huge difference compared to the Ambiente auto, but being familiar with the 1.0-litre Titanium trim in previous generations of the EcoSport and Fiesta, the EcoBoost turbo-powered engine will make a significant difference. Especially if you are like me, and have a need for more speed, while enjoying good returns on fuel consumption, claimed at 6.3 l/100km.

The upgraded Titanium’s infotainment system is also larger than the Ambiente’s by way of an 8-inch display, underscored by more sophisticated tech, including being more responsive to touch and audio controls, using Ford’s SYNC3. There’s an additional driver’s knee airbag as well as some cool extra drive systems including Roll Stability Control which adjusts engine torque and braking for added control.

Along with cruise control, there’s Hill Launch Assist that gives added power when pulling off on steep inclines. An underbody protection shield, combined with 206mm of ground clearance, protects the undercarriage on more challenging terrain.

One of the fab things about Cape Town is that there are many incredible places to visit, just an hour or two’s drive out of the city. Paternoster is one. As we entered the village I was immediately struck by its homogeneous aesthetics. It’s one of the few villages in South Africa that appears to have a colour-coded directive from the village planning council. The whitewashed houses, offset with various shades of blues and greys make this hamlet breathtakingly gorgeous.

Paternoster (“Our Father” in Latin) is said to have been named by shipwrecked sailors, who out of deep relief uttered these words when they caught sight of the West Coast shore. In the early 1800s, European settlers arrived in the area that had previously been inhabited by the San for thousands of years. Eye-catching middens – another word for archaeological garbage dumps –  are dotted all over Paternoster. Archaeological excavations in the area have revealed that most shell middens go back 3,000-4,000 years.

Like many other coastal towns and villages that rely on tourist trade, Covid-19 has significantly affected the village, whose main source of income is restaurants, curio shops, BnBs, small hotels and guesthouses. According to a number of local business owners, a few establishments have been forced to close shop, with many pinning their hopes on an influx of local visitors as we go into summer.

Two days away was hardly enough to cure the lockdown fatigue, but I drove out of Paternoster in my Ambiente with a definite whiff of spring in my tank. DM