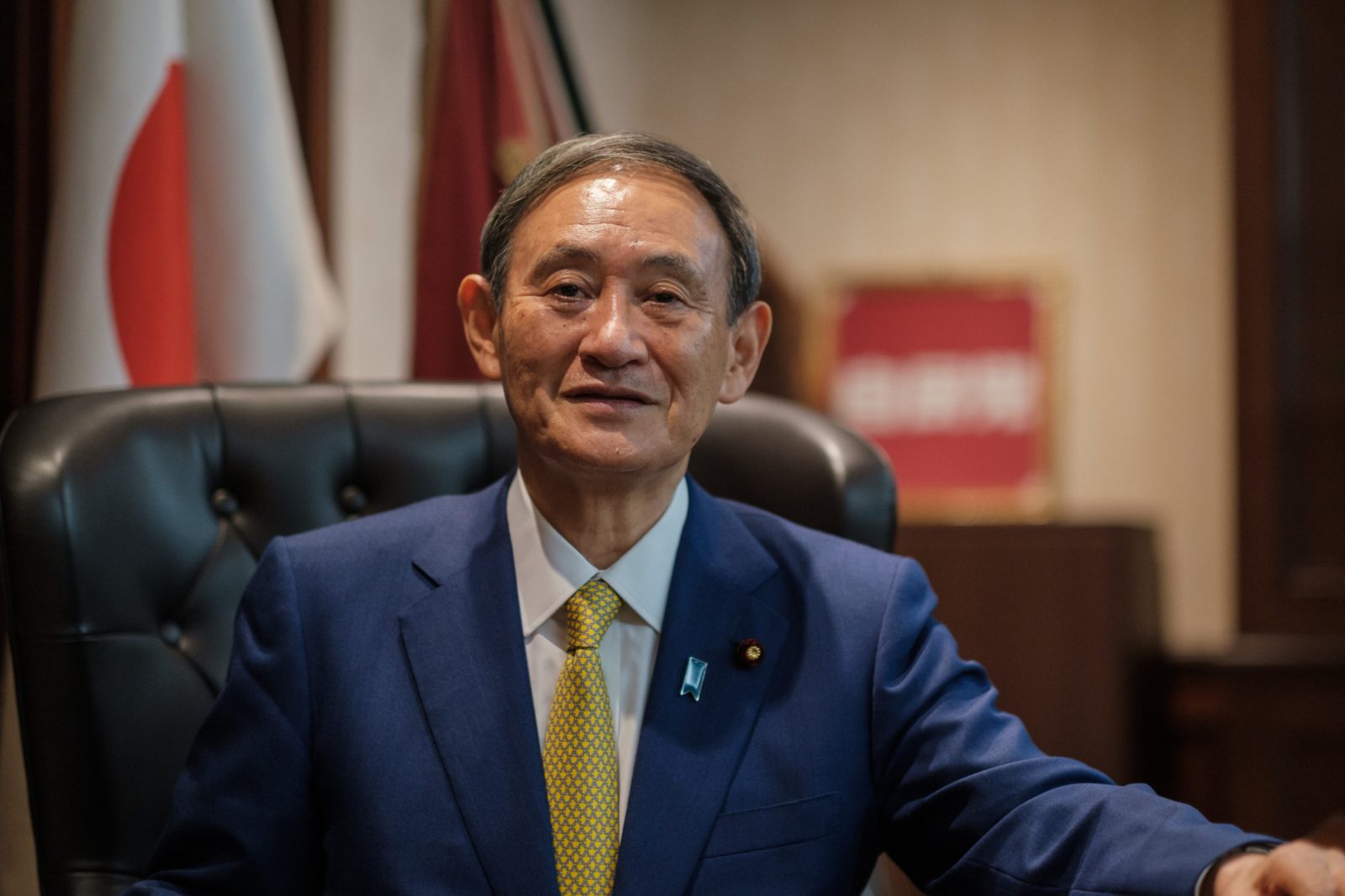 Suga, 71, who has promised to continue Abe’s key policies, said his big win would give him the backing to pursue his reform goals – including deregulation and breaking down bureaucratic silos – and that containing the coronavirus and reviving the economy were conditions for calling a snap general election.

“As I got big support in numbers today, the environment in which I can pursue my policy agenda in a stable manner has been secured,” Suga told a news conference.

Suga won 377 votes out of 534 votes cast, and 535 possible votes, in the leadership election by the Liberal Democratic Party (LDP) members of parliament and representatives of its 47 local chapters.

Suga is virtually certain to be elected prime minister in a parliamentary vote on Wednesday because of the LDP’s majority in the lower house. He will serve out Abe’s term as party leader through September 2021.

Suga had emerged as frontrunner in the race after Abe, Japan’s longest-serving premier, said last month he would resign because of ill health, ending nearly eight years in office.

Speculation is swirling that Suga will call an election for parliament’s lower house as soon as next month to boost his chances of winning a full three-year term as LDP chief next year. A vote for the chamber must be held by late October 2021.

On Monday, however, he sounded a cautious note.

“What’s important now is to contain the pandemic while also reviving the economy. I don’t think we can immediately (dissolve the lower house) just because the pandemic is contained,” he said. “That’s a decision that must be made looking comprehensively at various factors.”

Suga has said he would continue Abe’s signature “Abenomics” strategy of hyper-easy monetary policy, government spending and reforms while juggling the problems of COVID-19 and a slumping economy, and confronting longer-term issues such as Japan’s ageing population and low birth rate.

Japanese manufacturers remained pessimistic for a 14th straight month in September, a Reuters poll showed, underlining the huge challenge the next leader faces.

Suga, whose resume is thin on diplomatic experience, faces geopolitical challenges such as building ties with the winner of the Nov. 3 U.S. presidential election and balancing concern over China’s maritime aggressiveness with bilateral economic interdependence.

The son of a strawberry farmer from northern Japan who got his start in politics as a local assemblyman, Suga has since 2012 held the key post of chief cabinet secretary, acting as Abe’s top government spokesman, coordinating policies and keeping bureaucrats in line.

“I was born as the oldest son of a farmer in Akita. Without any knowledge or blood ties, I launched into the world of politics, starting from zero – and have been able to become leader of the LDP, with all its traditions and history,” said Suga, whose modest origins differ from many LDP lawmakers.

“I will devote all of myself to work for Japan and its citizens,” he said in brief remarks after the party vote.

He has an image as more of a behind-the-scenes operator than a frontline leader but rose in opinion polls after he announced his candidacy to succeed Abe. He won support from most LDP factions, outpacing his rivals.

Suga also won robust backing from LDP local chapters. According to a tally by public broadcaster NHK, he took 89 votes from the chapter representatives versus 42 for Ishiba and 10 for Kishida.