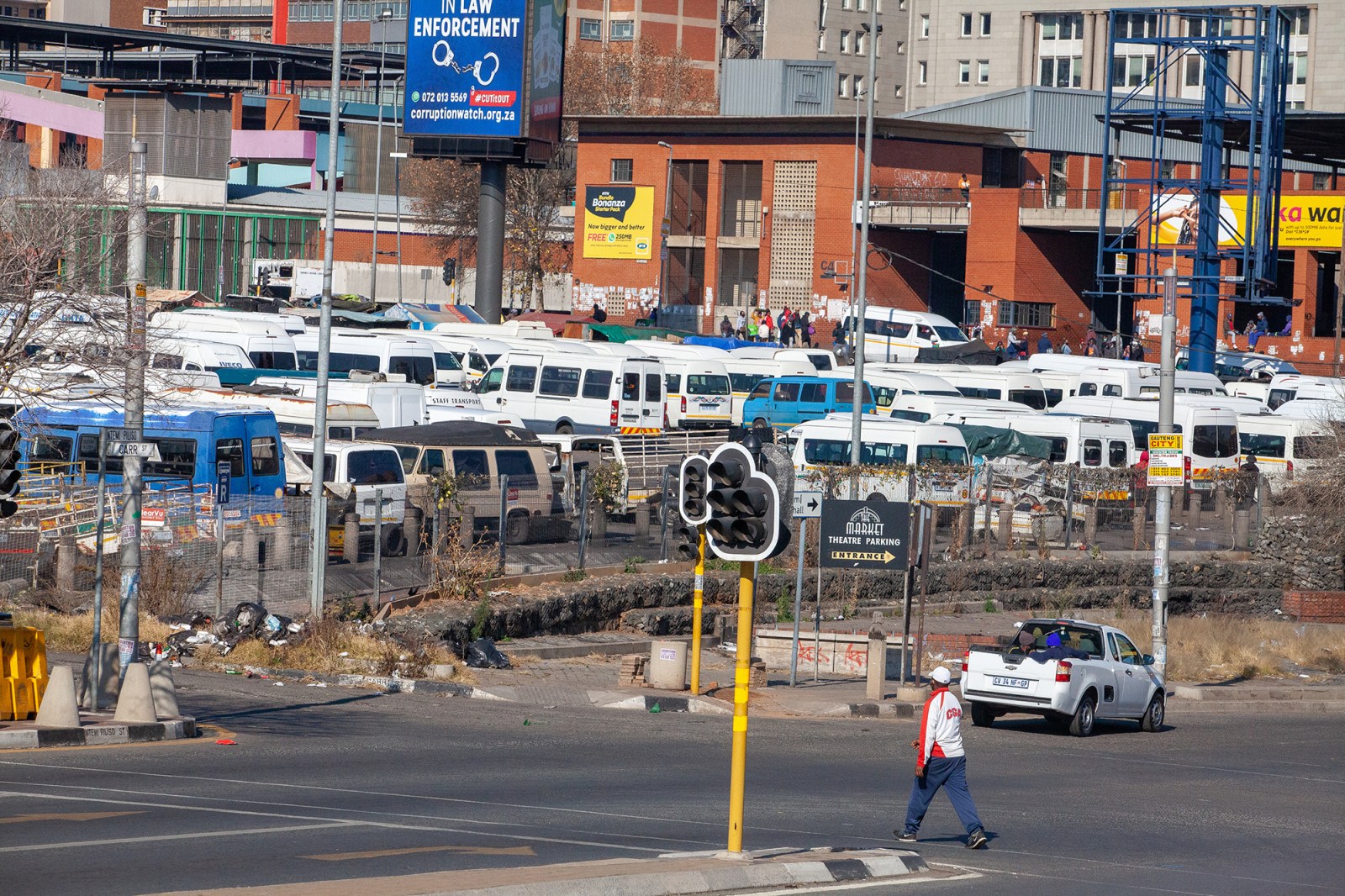 The minibus taxi industry in South Africa is in a seemingly never-ending cycle of conflict, violence and disorganisation. The Covid-19 lockdown has seen greatly reduced traffic volumes and provides an opportunity to restructure the industry and put taxis at the centre of South Africa’s public transport systems.

In a recent blog post we made the case for a systemic approach to restructuring the minibus taxi industry. At the height of South Africa’s hard lockdown, we also looked at three post-lockdown travel demand recovery scenarios and predicted that the recovery of passenger demand would not be a speedy affair and that public transport operators may not see demand recover to 2019 levels for a long time to come. We expected to see protracted lower earnings for owners, drivers and everyone else involved in the extensive taxi industry value chain.

This reality has been confirmed by the evidence that is emerging. Bus and taxi operators tell us that passenger demand in August stood at between 40% and 50% of passenger volumes carried during the same time in 2019. We also know that by the government’s estimates at least three million additional South Africans have lost their jobs since the onset of lockdown.

The upsurge in taxi violence is another indicator of constrained demand. In the Western Cape alone more than 50 people (mostly minibus taxi drivers) were murdered in the first six months of 2020 and we see increasing incidents of attacks on buses.

A few other things have happened since our blog post referred to above. First, the government availed R1.1-billion as a “rescue package” to the taxi industry. The taxi industry denounced it as a slap in the face even before the bank transfers were activated. Second, the government has set up a series of talks with the industry leadership and is promoting the ideas of “formalisation” and an “industry-owned” bank as foundations for restructuring the industry. The tricky issue of taxation appears to be in the mix of topics under discussion.

The signs of an accelerating crisis are evident. Although this crisis comes with great potential for conflict and poor policy-making driven by short-term pressures, it also creates a burning platform and ideal opportunity to put in place a sound long-term strategic approach – not only for the recovery of the taxi industry that existed before lockdown – but for the rebuilding of the South African public transport system with the taxi industry at its rightful place at the centre of the strategy.

What should the taxi industry turnaround strategy entail?

A collaborative approach to building a fit-for-purpose regulatory system that will rebalance and maintain demand and supply at a productive level is needed. Before lockdown, the regulatory systems in most of our provinces were dysfunctional. This dysfunctionality, with the fundamental drivers of the political economy of the industry, has resulted in endemic levels of over-supply in most urban areas. This is a key driver of the violent competition on existing routes (with increasing levels of pirating) and aggressive (first-in) competition for new routes. This reality has been compounded by the long-term demand decline post Covid-19.

Industry leaders need to make a conscious choice to stop the race to the bottom and work with the government in establishing and maintaining a regulatory system that is fit-for-purpose and based on a rationale of financial sustainability. Stop slicing the cake into thinner pieces!

The industry must show a willingness to break with the antiquated landlord-tenant daily target system and the government must support the industry in first improving its business model by, among others, collectivising control over revenue and costs, centralising control over vehicle fleets at association/transport operating company level, using collective bargaining power to reduce the cost of capital and introducing decent working conditions (especially for drivers). All of this is possible and has been proven in a recent pilot project undertaken by the City of Cape Town.

Instead of talking about subsidies and establishing banks, the government should rethink its programme of unaffordable BRT systems rollout and start preparing minibus taxi operators to become contracted service providers in properly designed multi-modal public transport systems. This approach will also inform the nature of taxi recapitalisation, as limiting the licensing of the taxi industry to low-occupancy vehicles should be a thing of the past. DM

Nico McLachlan and David Schmidt were founder members of public transport and change management consultancy ODA. McLachlan and Schmidt have acted as advisers to affected taxi operators with the introduction of the Cape Town and Johannesburg BRT systems. Between them, they have worked on paratransit reform projects in Nigeria, Kenya, Uganda, Rwanda and Ghana. McLachlan serves on the Advisory Board of the UCT Centre for Transport Studies.