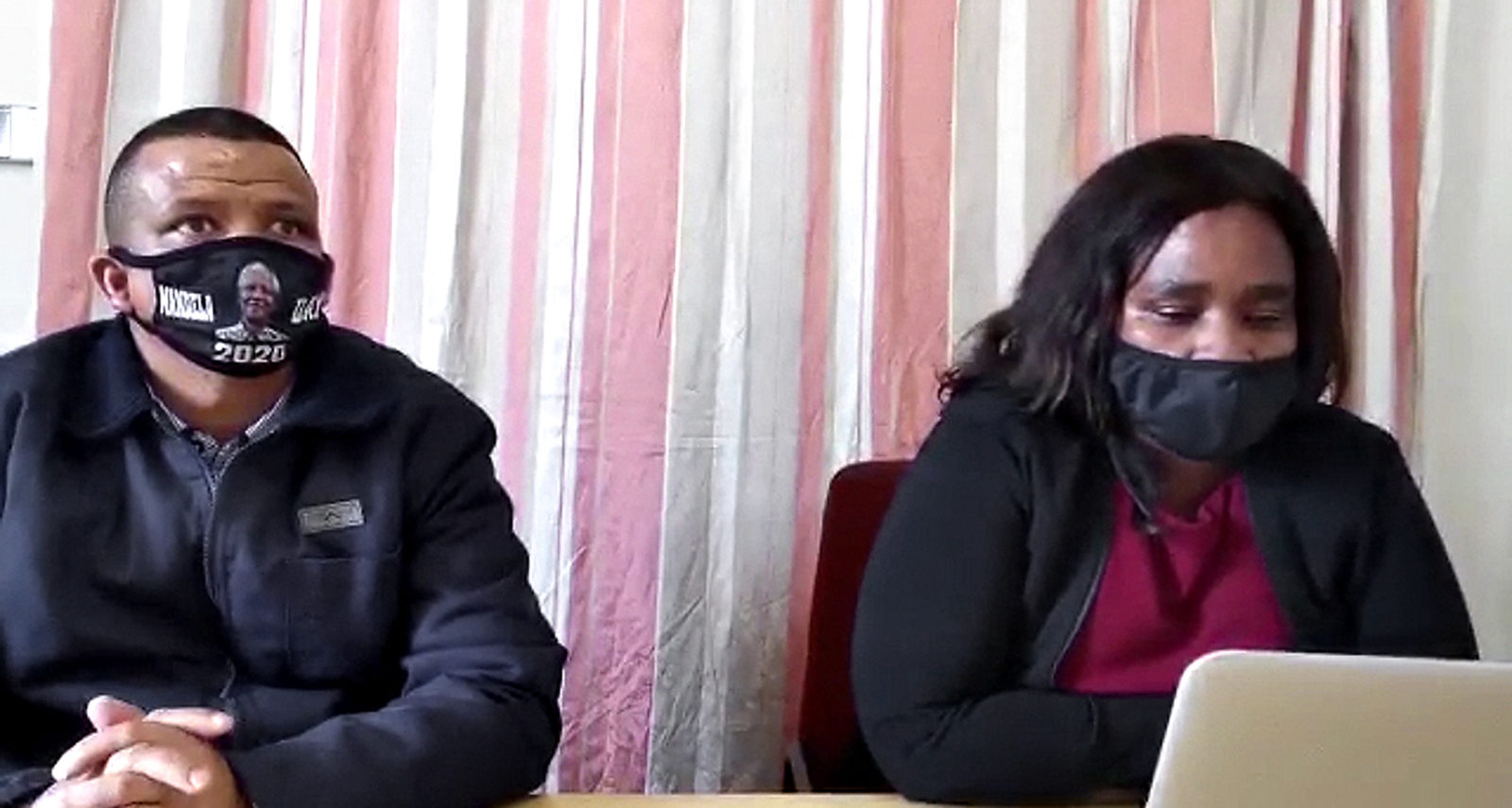 During the raid the SIU confiscated a laptop. The next step is to inspect the hard drive and look for any fraudulent transactions or irregularities.

The search and seizure operation conducted by the Special Investigating Unit (SIU) at the Cederberg Municipality in Clanwilliam on Monday 14 September wouldn’t have been carried out had the municipality cooperated with authorities, said the SIU.

Kaizer Kganyago, the SIU spokesperson, said: “Under normal circumstances we normally asked for cooperation, but in this instance this municipality tried to block us. We are investigating alleged procurement of personal protection equipment [PPE] corruption throughout the country and the investigation into Cederberg is one of nine under investigation in the Western Cape. Last month the SIU raided the offices of the Matzikama Local Municipality.”

During the raid at the Cederberg Municipality the SIU confiscated a laptop and the next step, Kganyago said, would be to inspect the hard drive and look for any fraudulent transactions or irregularities. If any irregularities or corruption are detected, the matter will be referred to the National Prosecuting Authority (NPA).

The SIU is probing more than 658 Covid-19 PPE tenders and other pandemic-related contracts worth R5.08-billion. The SIU was tasked with probing PPE irregularities by President Cyril Ramaphosa on 23 July, followed by a Cabinet decision on 5 August to establish a ministerial task team to scrutinise Covid-19 related contracts.

The investigation into allegations of corruption at the Cederberg Municipality comes after whistle-blowers alerted the Hawks and implicated regional ANC members.

Sylvia Qunta, executive mayor at the Cederberg Municipality, said they had nothing to hide. She said that along with the councillors and administrative leadership of the municipality, they had no objection to the SIU entering the premises to conduct a search and to seize items. Staff had been directed by the municipal manager to fully cooperate with the SIU, Qunta added.

“An arrangement was made with one of the officers representing the SIU to hand over the information needed. It was further agreed that copies of the documentation will be left with the office of the municipal manager.

Local Government, Environmental Affairs and Developing Planning MEC Anton Bredell expressed his dismay at the allegations made by the SIU that attempts had been made by the ANC-led council to prevent the SIU from carrying out its work.

“This is the second council in the province which the SIU has now raided. Again, the allegations being investigated relate to fraudulent procurement of PPE and again the SIU has been hampered in its work, with the local ANC-led council allegedly attempting to block the investigation,” he said.

“We remain ready and assist the Hawks and the SIU in any manner with their ongoing investigations if required. I want to remind all councils in the province of their duty in putting the public first and to cooperate with law enforcement authorities when called upon to do so,” Bredell said.

Sammy Claassen, former ANC member and now a member of the GOOD Party in Velddrif, said

“The ANC regional members must be arrested and held accountable for the mess that Cederberg and Matzikama municipalities find themselves in today. These members are solely to blame for throwing these municipalities under the bus. Please step aside with immediate effect.” DM/MC