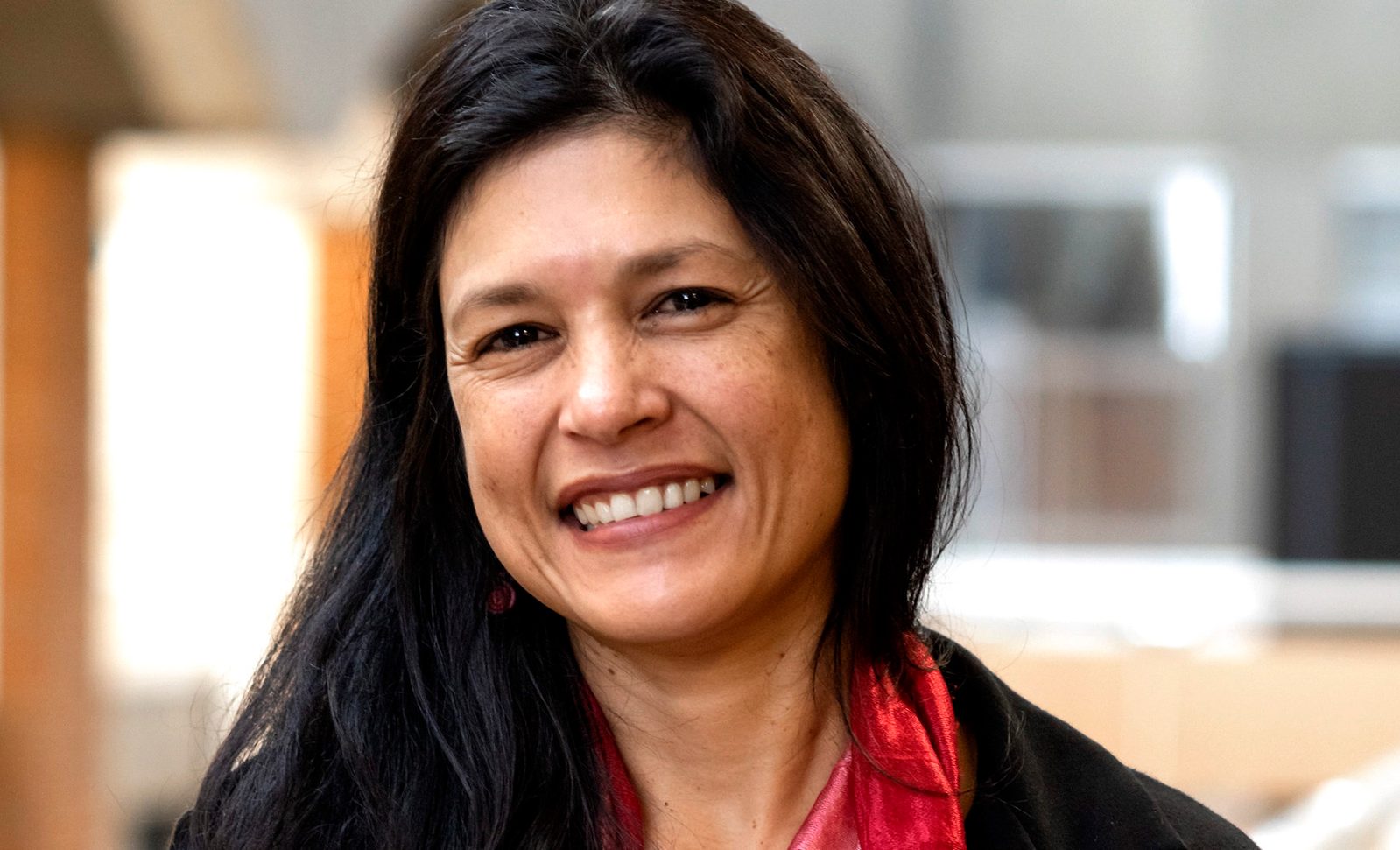 Rejane Woodroffe has been putting one foot in front of the other to help a village thrive in one of the poorest places in SA.

When Rejane Woodroffe swapped her cappuccino lifestyle in Cape Town for life in deep rural Eastern Cape (without flush toilets or electricity), it wasn’t about going off the grid; it was deliberate intention to stay plugged in.

Staying plugged in for the former economist meant not looking away from entrenched poverty and the impact of decades of neglect in the Bulungula village in the Mbhashe municipality. It ranks among the three poorest areas in South Africa, according to recent census data.

Staying plugged in has made long-term action possible. Tangible solutions and interventions have changed lives and literally saved lives. It came together in the form of the Bulungula Incubator, a non-profit she co-founded with her husband Dave Martin in 2007 with the mission to end poverty in a generation.

“In 2004 I had met Dave, who had been building the Bulungula Lodge (an ecobackpackers that since 2014 is 100% community-owned). I was falling in love with him and with the Wild Coast. But at the time we were also hearing that a third of the babies born in the district were dying from diarrhoea because there was no access to running water, no sanitation and no clinics,” says Woodroffe.

She was at a personal crossroads too, having clocked up 10 years in investment banking and asset management working between Cape Town and Sandton. She was also newly back in South Africa, after taking up a scholarship to do a master’s degree in development economics at the University of Sussex in the UK. Another plum job offer in corporate finance was also luring her back to the city. All of these were a million realities removed from going to funerals for babies.

“When you’re burying babies of families you know, you have to do something; anyone would,” says Woodroffe.

Choosing to not look away and to contribute with personal discomfort takes a certain kind of steel, also heart. Hatching a plan for an incubator project where there were no drivable roads or infrastructure and a slim chance in hell of success, however, took inspired madness, and moxie.

“In retrospect, it seemed like the obvious decision to make, but at the time I did struggle. It was a hard decision, especially when you’re young and the whole world is telling you you can’t step away from a great career and a good life,” she says.

Woodroffe though isn’t given over to throwing up her hands in despair or navel-gazing. Getting on with the fight, even the seemingly impossible, comes from growing up classified as coloured on the Cape Flats. She grew up with the bitter burden of knowing her parents and older brothers were forced from their home in District Six in the late 1960s.

It made student politics at UCT, where she completed a Business Science degree, her way to fight against an unjust regime. As a schoolgirl, she joined marches and took leadership roles in student organisations affiliated to the United Democratic Front. It was the time when organisations like the Congress of South African Students were banned. Running from apartheid policemen’s sjamboks and experiencing the terror of friends being thrown into prison was a nightmare that was also the norm.

She also remembers her “baptism of purple rain”. It was the second day of spring in September 1989 that anti-apartheid protesters marched on Parliament. Protesters were tear-gassed and blasted with water cannons filled with water that had been dyed purple.

The Purple Rain March was an iconic moment of protest, but ultimately just one of many actions needed to chip away at apartheid. Woodroffe mulled this over to find personal courage to take the next step towards the unknown of setting up the incubator.

She admits that at the time she was grappling with disillusionment too. The golden moment of democracy turned out to be glitter for millions of South Africans. Ten years on in 2004, democracy had lost that glint. Eventually, she realised democracy wasn’t a dud, but rather that not enough people were keeping it polished.

So, she said no thanks to the job offer in Cape Town, ignored the detractors and the doomsayers, and moved permanently to Bulungula. She and Martin married in the village and set up life in their own hut. Solar panels, water harvesting, food gardens and compost toilets would come, and they’ve rolled these out across the village.

Woodroffe worked off her outsider label quickly. It was by being a neighbour, a learner and a friend. She was, however, unapologetic about the skills, privilege and resources she could share.

Her education and world experience remain valuable in creating a bridge between funders, supporters and government. For her community, it is recognition of their potential and knowing they have one of their own to speak for them.

“It’s that three-legged pot of government, private funders and communities coming together to each play their role,” she says.

Woodroffe says with a laugh that it’s helped that she developed a thick skin over the years. That thick skin though is really reflexivity and insight; it’s also trust that these always trump angst and hang-ups.

“There’s a lesson in not being so worried about what you think people think of you. We make all these assumptions; we think people consider us outsiders because we are not from here; or that because you’re a woman you’re stupid; or you’re not white so you must be uneducated.

“Making assumptions about what people think is a waste of time. I tend to focus on what I am thinking about and examining that. That’s how I find what’s right in my heart and the path I need to follow,” she says.

Fast-forward nearly 15 years and the incubator has grown into her vision. The programmes support pregnant women and incorporate home-based care services. There are five preschools, a high school academy, and a programme for career development and training. They have 125 people on the payroll; the village is full of thriving food gardens; parents volunteer on a roster system to cook meals at their children’s schools. There’s an e-learning programme in the academy; their radio station boasts a growing listenership; and volunteers from around the world keep arriving. Visitors bring a range of skills from academic teaching, from giving yoga classes to starting a legal resource centre.

That the incubator is located in an achingly beautiful part of the world helps. But people are drawn to the idea of a project focused on the many elements it takes to build a human being. The philosophy of paying it forward applies, as does truly seeing each other and, of course, there’s a nod to good ol’ effort and hard work. There’s acceptance that democracy should be closer to being a verb than a noun.

Woodroffe remains director of the project. Her salary though is smaller than the teachers’ and senior programme managers’ in the project. It’s her and Martin’s idea of taking just what they need in recalibrating their idea of a good life.

“Once every five years, I do step aside. We go backpacking for a year to another developing country. It’s a break, but it also means we can see solutions from other places that may work in Bulungula.

“The trips also build leadership and resilience at the incubator,” she says. In their absence, people she’s trained find their feet, devise their own solutions and work towards Woodroffe’s ultimate goal of working herself out of the position of director.

And when that day comes, it won’t be so she and Martin can head back to the city. They’re not going anywhere. Bulungula is home and it’s exactly where they belong. DM/MC