Fresh data add to the SA economic recovery narrative, b...

Fresh data add to the SA economic recovery narrative, but it is all relative 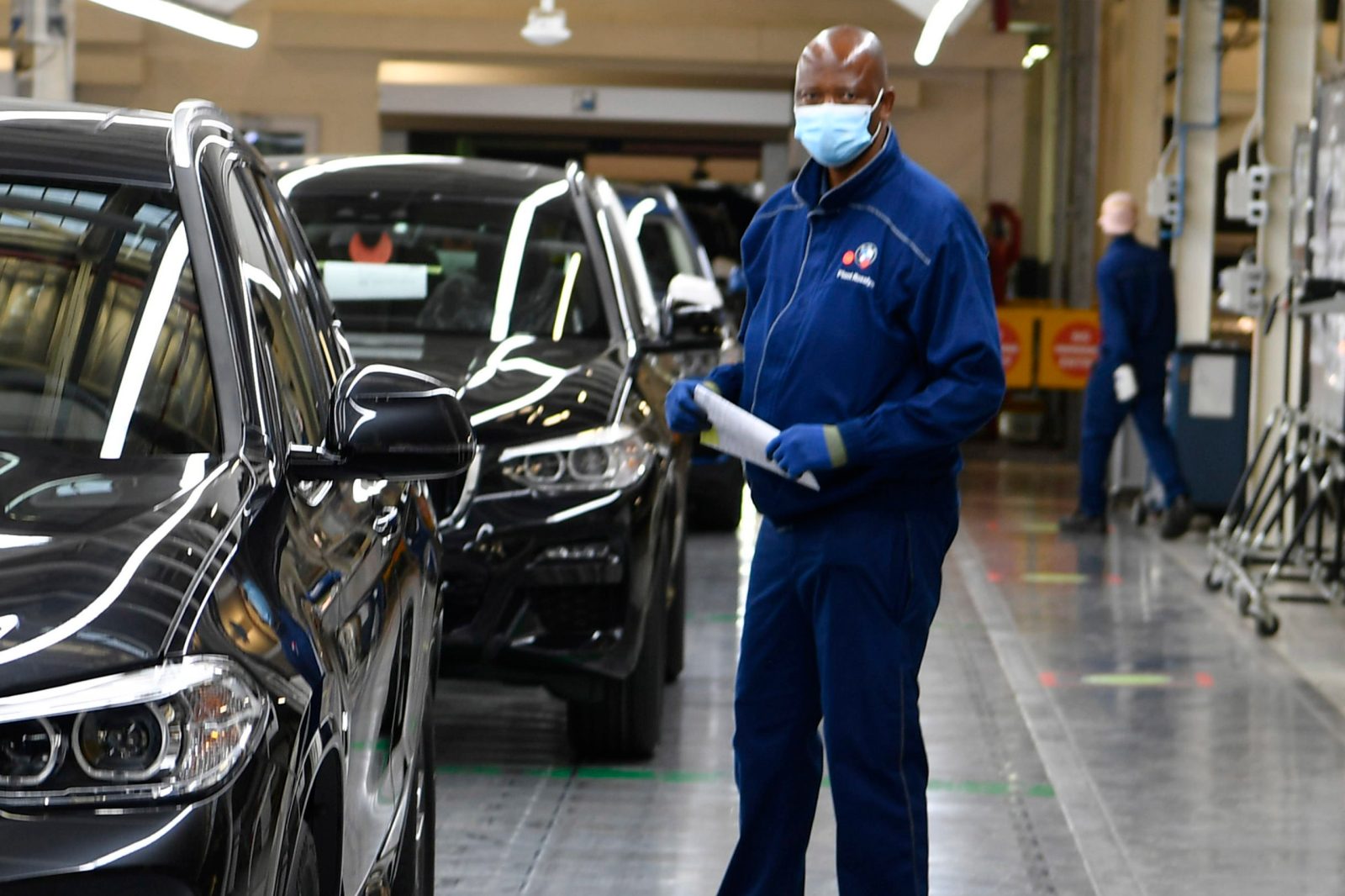 Manufacturing and mining production data published by Statistics South Africa (Stats SA) on Thursday add to the narrative that the economy is recovering from the second-quarter crash. However, the levels remain very depressed, with plenty of obstacles, notably Eskom, throttling any rebound.

Manufacturing production in July rose 7.6% compared with June, Stats SA said. This was to be expected as lockdown measures gradually eased, allowing for resumptions of economic activity. But compared with a year ago, manufacturing output was down 10.6%.

“The bad news is that July is the 14th month in a row that year-on-year output has been shrinking and is down over 26% from a 2008 high,” Mike Schussler of economists.co.za told Business Maverick.

Schussler said a number of factors, including rand weakness, should have made the sector more globally competitive in recent years. But South Africa’s never-ending challenges, from power constraints to skills shortages to policy inertia and labour ructions, all combine to keep a lid on a sector with huge potential to create jobs and boost export earnings.

“Manufacturing is part of the productive sector that you need to get going. We have had a very weak rand over much of that time period, so we should have seen more on the export side. Food manufacturing has been good, but the performance in other sectors is dismal. Despite the weaker rand, we are still not competitive. And with load shedding, we can’t really compete,” Schussler said.

The mining data released on Thursday are also in this vein.

Compared with June, seasonally adjusted mining production in July surged 20.2% as the sector maintained a reboot that had started in May. But output was 9.1% lower compared with July 2019, which follows a long and steady trend of decline as shafts sink deeper, grades worsen and mining companies fail to invest in new mines and projects.

And the obstacles are similar to those thwarting the growth of a vibrant manufacturing sector. Who is going to invest billions in a new mine or smelter in the face of such unreliable power supplies? Or in the face of shifting policy goalposts?

These data set from the third quarter come in the wake of the Q2 GDP read, which showed the overall economy from April to June contracted by 51% on an annualised basis and 16.4% in unadjusted terms.

Meanwhile, central bank data on Thursday showed that South Africa’s current account sank back into a deficit in Q2 as the trade surplus more than halved after a rare three months in positive territory. The shortfall for the April-to-June period was equal to 2.4% of GDP compared with a surplus of 1.2% of GDP in the first quarter of the year. Among other things, this might keep the rand under pressure. But even a weaker rand is unlikely to meaningfully lift South African competitiveness at this point in time. DM/BM