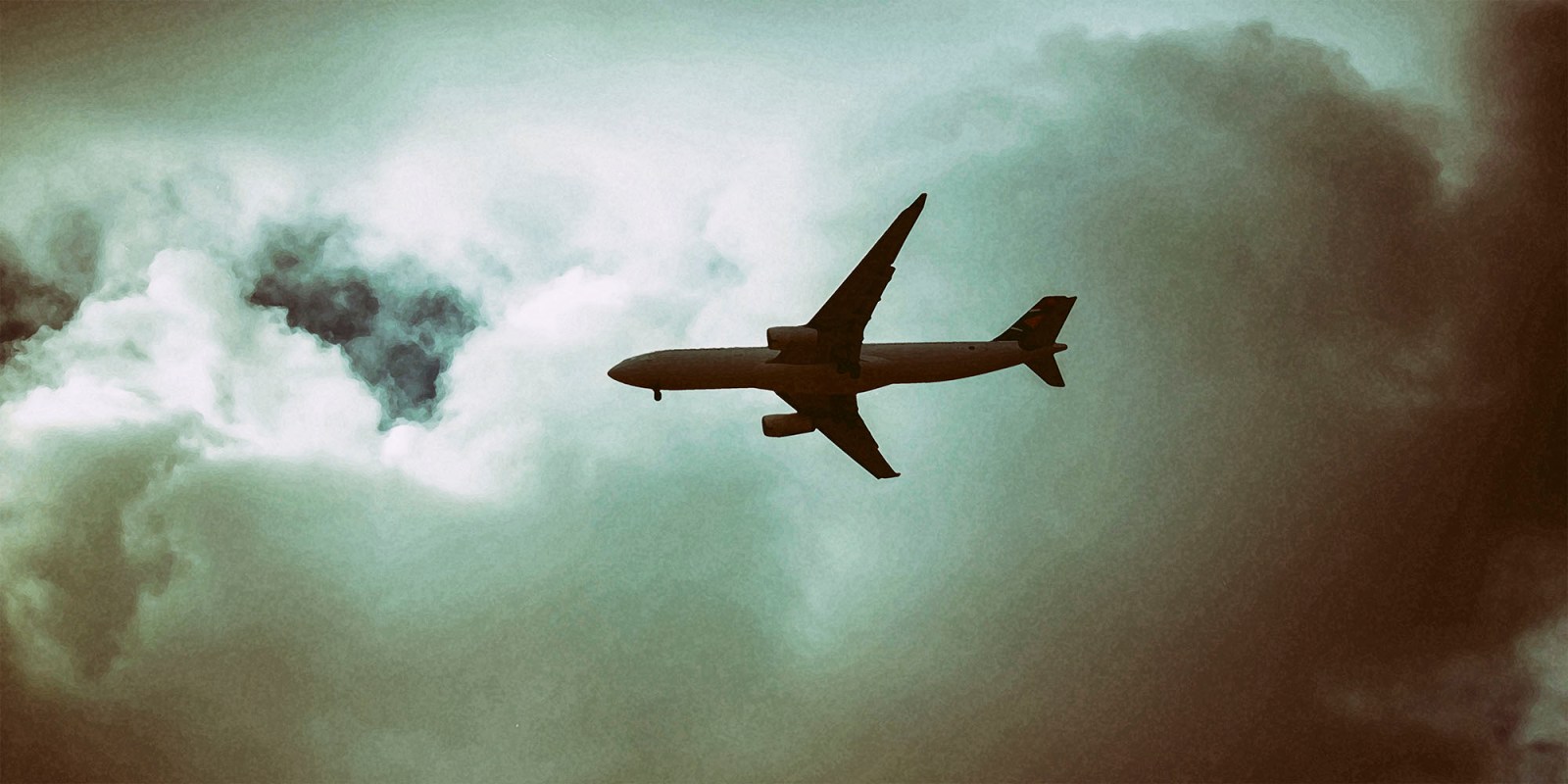 SAA is in a perilous situation yet again. (Photo: Leila Dougan)

The troubled airline requires at least R26.7-billion in short, medium and long-term funding from the government to restart its operations by January 2021. But so far, the government has provided SAA with R9.3-billion in funding to pay its lenders.

SAA is again in a perilous situation as the state-owned airline is fast running out of money to fund its operations, which might jeopardise the implementation of its business rescue plan.

It also places SAA in danger of liquidation, which would imply its death as its assets would be sold to pay creditors.

The SAA business rescue practitioners, Siviwe Dongwana and Les Matuson, told creditors on Thursday that the airline’s financial position is “dire” because the available working capital to fund its operations is “near depletion”.

This is because the government, which is the sole SAA shareholder, has not yet raised the full amount of money that is required by the rescue practitioners to restructure the airline and save it from collapse.

The National Treasury and Department of Public Enterprises joined forces in July 2020 to “mobilise funding” for the restructured SAA, but also said money for the airline could not come from the fiscus.

In July, SAA creditors voted overwhelmingly in support of the business rescue plan, which requires at least R26.7-billion in short, medium and long-term funding from the government to restart the airline’s operations by January 2021. However, at least R10.4-billion of the required R26.7-billion is new money.

Since the rescue plan was approved by creditors, the rescue practitioners said the government has only provided the airline with R9.3-billion in funding to pay its lenders. This is not new money because it is part of the R16.4-billion that was already allocated by Finance Minister Tito Mboweni in the February 2020 Budget for SAA to repay its historical debt to commercial banks, which are the airline’s biggest creditors and whose loans are guaranteed by the government.

The rescue practitioners said the R10.4-billion in new funding that is immediately required from the government “has not yet been made available to the company”.

This money is required to pay SAA creditors (whose debt is not guaranteed by the government), retrenchment packages to 2,600 affected workers and to fund the restart of the airline’s commercial flight operations.

“In the ongoing engagements on this issue, the government has continued to express its commitment to making this funding available and have undertaken to do so during the course of next week,” the rescue practitioners said in a letter to creditors.

In a statement, the Department of Public Enterprises said efforts to finalise the business rescue process are on-going and “a decision on the sources of funding will be announced soon”. But Business Maverick understands that the department will make the funding for SAA available next week.

The department said it is still assessing offers from private sector investors that plan to inject capital into SAA in exchange for a shareholding in the airline. “A number of engagements have been undertaken with potential partners, and the interest is encouraging that a suitable long-term investor will be found to enable the relaunch of the airline and its subsidiary businesses and divisions.

“The department remains confident that a solution will be found in time to avoid liquidation of SAA,” it said.