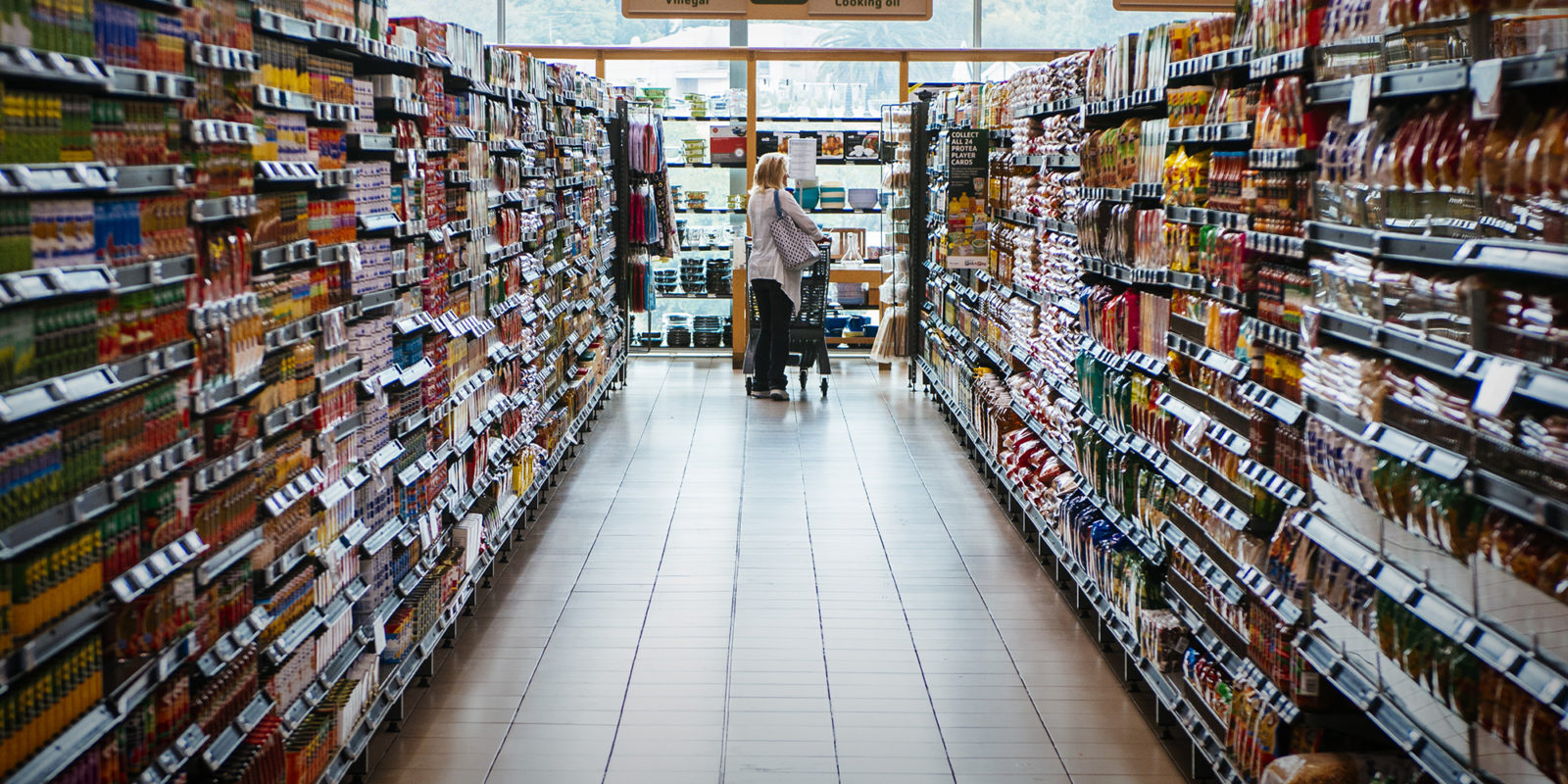 A customer pushes a shopping cart inside a Pick n Pay store. One point of concern for the Monetary Policy Committee will be food price inflation, which accelerated to 6% in December from 5.8%. (Photo: Waldo Swiegers / Bloomberg via Getty Images)

The RMB/BER Business Confidence Index (RMB/BER BCI) rebounded in the third quarter to 23 from its historic low in the second quarter of five. However, it remains stuck at historically low levels and follows an emerging pattern of fragile recovery after the Q2 blowout.

South Africa’s economy, we now know, contracted by 51% on an annualised basis in Q2, which explains a whole lot of other data for that period when lockdown measures massively stifled economic activity. One example is the RMB/BER BCI, a barometer of business confidence. During that quarter it fell from 18 to an all-time low of five. The way the index is measured, it cannot exceed 100 or fall below zero, so five was pretty close to the bottom of the barrel.

It has now recovered to 23, which remains a very depressed level for an index in which 50 is regarded as a “neutral level”. The last time it was above 50 was the fourth quarter of 2014. Clearly, for the past few years, business confidence has been a scarce commodity in South Africa.

“From such a low base, when the strictest of lockdowns took effect, this improvement is not entirely unexpected. Even so … sentiment remains heavily depressed; almost eight out of every 10 business executives surveyed regard prevailing business conditions as unsatisfactory,” RMB said.

“Depressed” is the right word to use here because the economy sank in Q2 from a recession into what can only be described as a depression. Confidence across the board is still low. Of the five categories that comprise the BCI, “wholesale confidence” had the biggest rebound, shooting up to 33 from four. RMB said much of this was driven by a “vibrant agricultural sector”. Indeed, agriculture was the only sector to post any growth in Q2. But the benefits to be reaped only go so far.

“After falling to 11 in the second quarter, retail sentiment improved by a sizable 25 points to 36. Yet, this improvement was only partially driven by increased sales volumes,” RMB said. Factors that helped lift it include “expectations of better times ahead” and cost cuts, notably the slashing of inventories. One suspects that costs have also been reduced through job cuts.

Building confidence improved to 14 but that was from two, which is really just about as low as it could go. Construction activity in hubs such as Sandton has picked up again, but who is going to rent space in these new shiny new buildings?

Overall, the BCI rebound suggests the economy is growing again this quarter despite the many constraints, such as Eskom and policy inertia.

“Although a lot of data are still outstanding, these developments point to a much-improved outcome where GDP can recover some lost ground, possibly increasing by an annualised rate of 20%-25% in the third quarter – an encouraging outcome, but one that would still leave South Africa’s GDP considerably smaller than it was last year,” RMB noted. DM/BM