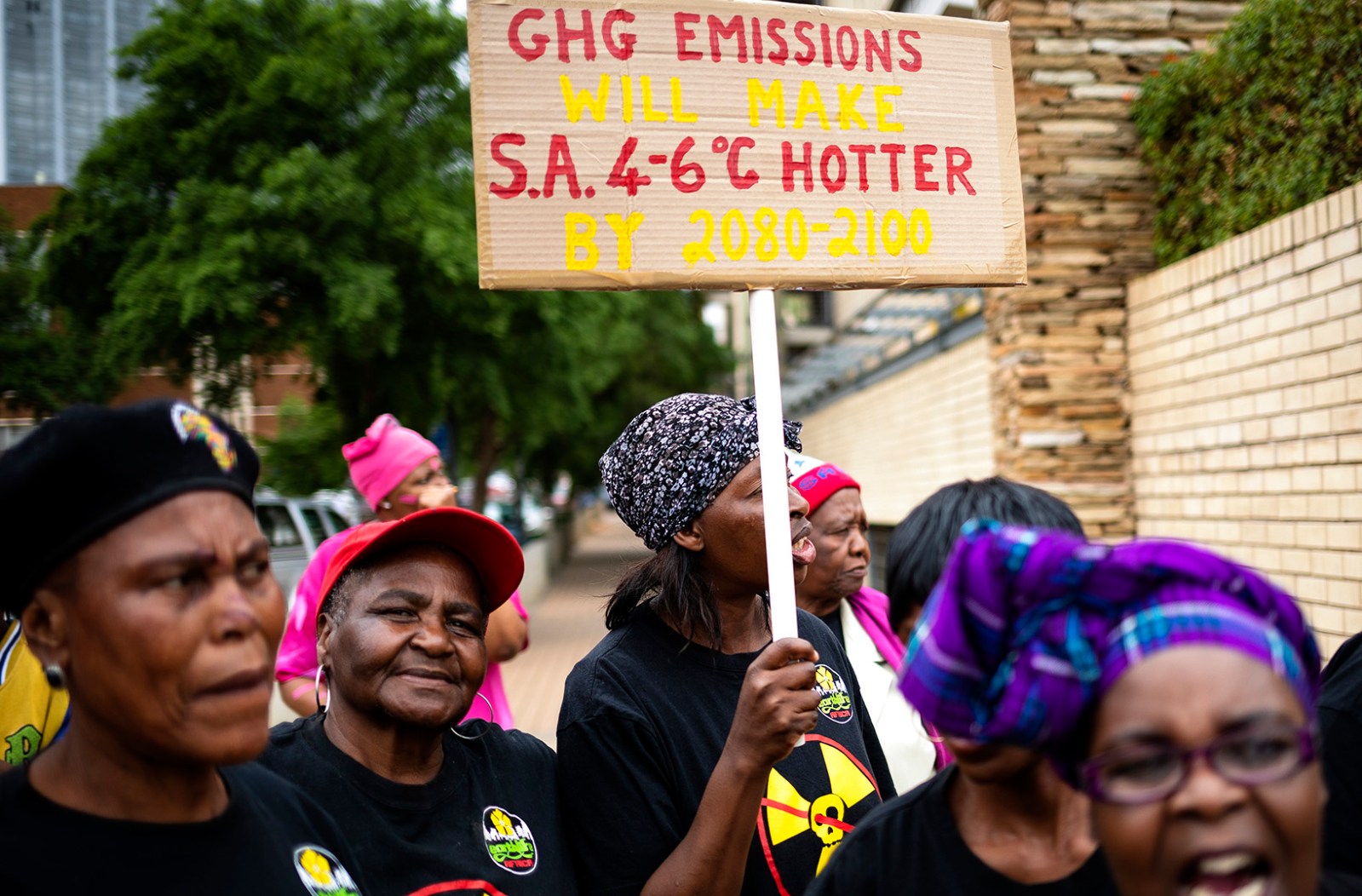 With the ongoing environmental and climate crises, the world needs a new generation of activists who are equipped to take on the fossil fuel industry. To this end, Polluters Out, a global coalition of young activists, recently launched a new ‘university’ to educate themselves.

Fossil Free University (FFU) consists of a series of online lectures which are aimed at giving young activists all the tools they need to fight against climate change and the depletion of the world’s natural resources.

The university was created by Polluters Out, founded by Ayisha Siddiqa, Isabella Fallahi and Helena Gualinga in 2019 after young activists felt the United Nations had failed to adequately deal with the climate crisis at the United Nations Climate Change Conference COP 25.

“The UN Youth Climate Summit was a complete waste of time, just like the 30 prior summits,” says Siddiqa, who helped organise the 2019 strike right before the Climate Summit in New York.

Siddiqa, Fallahu and Gualinga were intent on creating an organisation that focused on combating the fossil fuel industry. Fossil Free University is an extension of this, providing young activists the opportunity to learn from those who have been fighting on the frontlines for many years.

“We were not learning what we need to know to protect our future, so during the quarantine we decided to educate ourselves on how to become great climate activists,” Siddiqa said.

Katie Redford, FFU professor and co-founder of EarthRights International, explains that the global youth climate movement has “focused attention on the climate crisis with the kind of speed and urgency that we need. FFU gives these new leaders the opportunity to learn how to channel their power towards the source of the problem – the industry that caused it, covered it up, and profited from it for decades.”

Redford adds that “anyone who is paying attention knows that these companies have to stop blocking the solutions we know we need – FFU provides the tools, networks, and skills for the students to do just that”.

The faculty of the FFU is made up of seasoned activists who draw from their own personal experiences. This way the FFU has been able to bring together multiple generations of activists to not only learn mobilisation strategies and the methods that work, but to exchange ideas on how to fight the injustices of the fossil fuel industry.

Every Saturday, 25 young activists from Polluters Out attend class via Zoom and learn about new topics: afterwards, the classes are posted online for all to view.

Kenny Bruno, a veteran environmental activist and author, is the dean of FFU. He says “the choices of topics had to do with putting together what we see as the essential angles for someone fighting the fossil fuel industry. If you look at the topics, they add up to what, in our experience, are the fundamentals for a climate fighter today”.

Bruno adds that although “the course is over, the recordings will be available for as long as anyone is interested. We are evaluating whether to run it again and if so, how to make it available to hundreds or even thousands of people”.

Lectures include subjects such as learning about the options and roles of strategic litigation; climate 201 which covers advanced fundamentals of climate science, economics and politics; a climate justice class which takes a deep dive on the meaning of climate justice in the context of worldwide movements for justice; and a class analysing the most creative actions ever done and why they were so effective.

Kumi Naidoo, well known to activists in South Africa and internationally as a life-long social justice campaigner, is also a member of the faculty. He says he was particularly keen to participate when he learnt about the diversity of the students who had been recruited for the first pilot class.

“I was impressed by the diversity… there were young people from indigenous communities, from frontline communities. They themselves were also activists or budding activists who had already achieved some impressive achievements in their fight for climate justice.”

Naidoo says that what sets FFU apart is that it is not an official university, but rather an activist university.

Recent data indicates that South Africa is the 13th largest CO2 emitter in the world.

“It is quite a devastating thing to think that we are in the top 15 countries that historically have contributed to the problem and continue to do so,” says Naidoo.

Naidoo explains other forms of activism, whether it be economic justice or human rights, would not be possible without a sustainable environment.

Ultimately, the activists and professors want FFU to become an epicentre for climate training and action for young climate activists from many other youth-led movements.

Naidoo adds that regardless of perspective, whether you are a worker, a parent, or just a decent human being, you have an obligation to get involved and educate yourself.

“Watch out, polluters, we are coming to get you… out of climate negotiations, out of indigenous lands, and out of our lives,” says Siddiqa. DM/MC